The good, the bad, and the beautiful.

Before the game, nobody was really thinking that newly promoted Fulham would have much of a chance in their Premier League opener against Liverpool.

Last year's FA Cup and League Cup winners have already added the Community Shield to their trophy cabinet in a blistering performance against Manchester City last week, and so many expected them to continue their fine form.

Craven Cottage however had other ideas, as it was transformed into a cauldron of intensity and determination, and the London side played out of their skin in the first half. 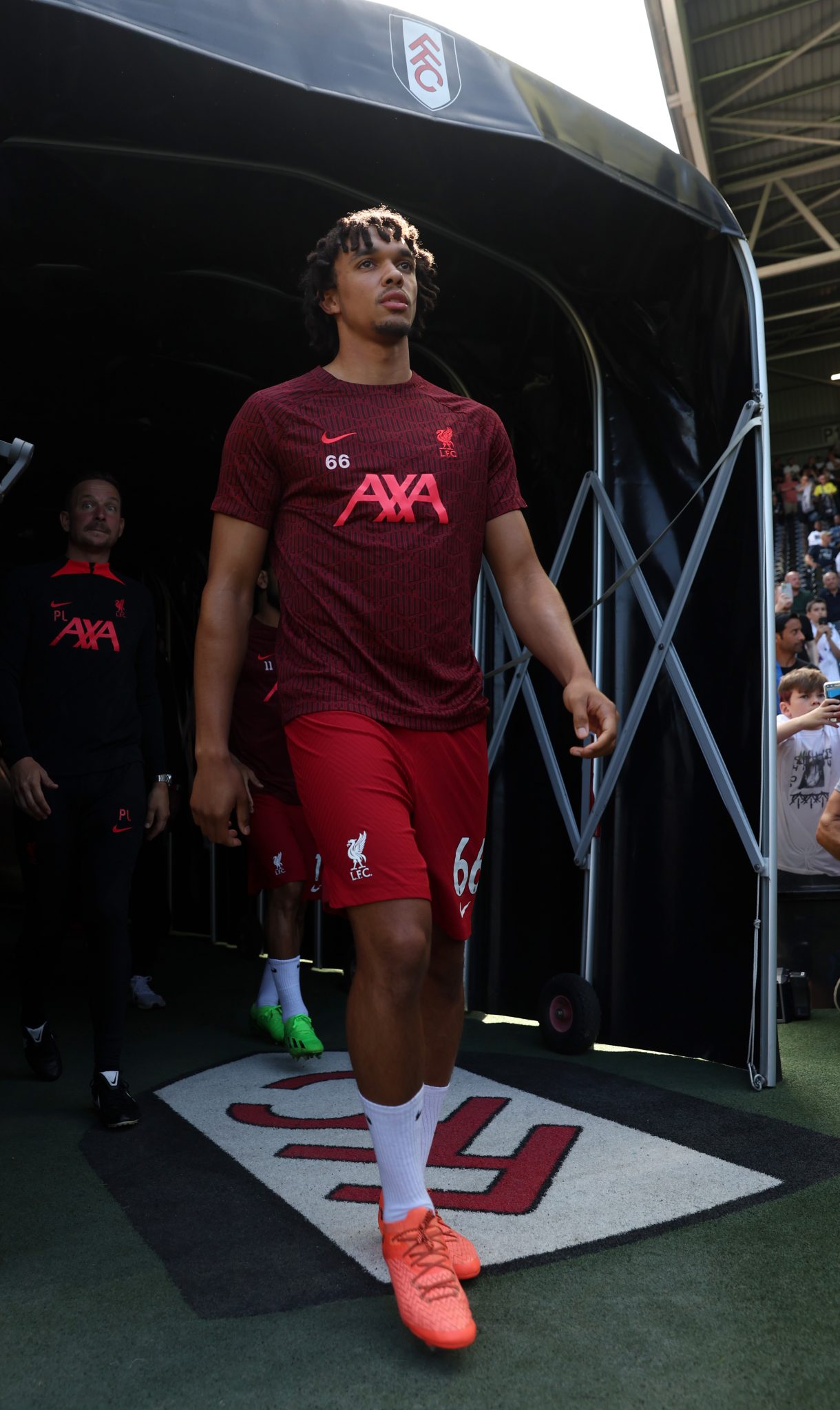 END_OF_DOCUMENT_TOKEN_TO_BE_REPLACED

Aleksandar Mitrović was sensational in the championship last season, and any doubts about his ability to play in the top flight have quickly been squashed.

His first goal saw him tower above Trent Alexander-Arnold, bullying him into submission on that back post and burying the ball into the back of the net.

The Liverpool right back is undoubtly a world class talent, but there have always been question marks around him in terms of his defending, and his strength in particular. 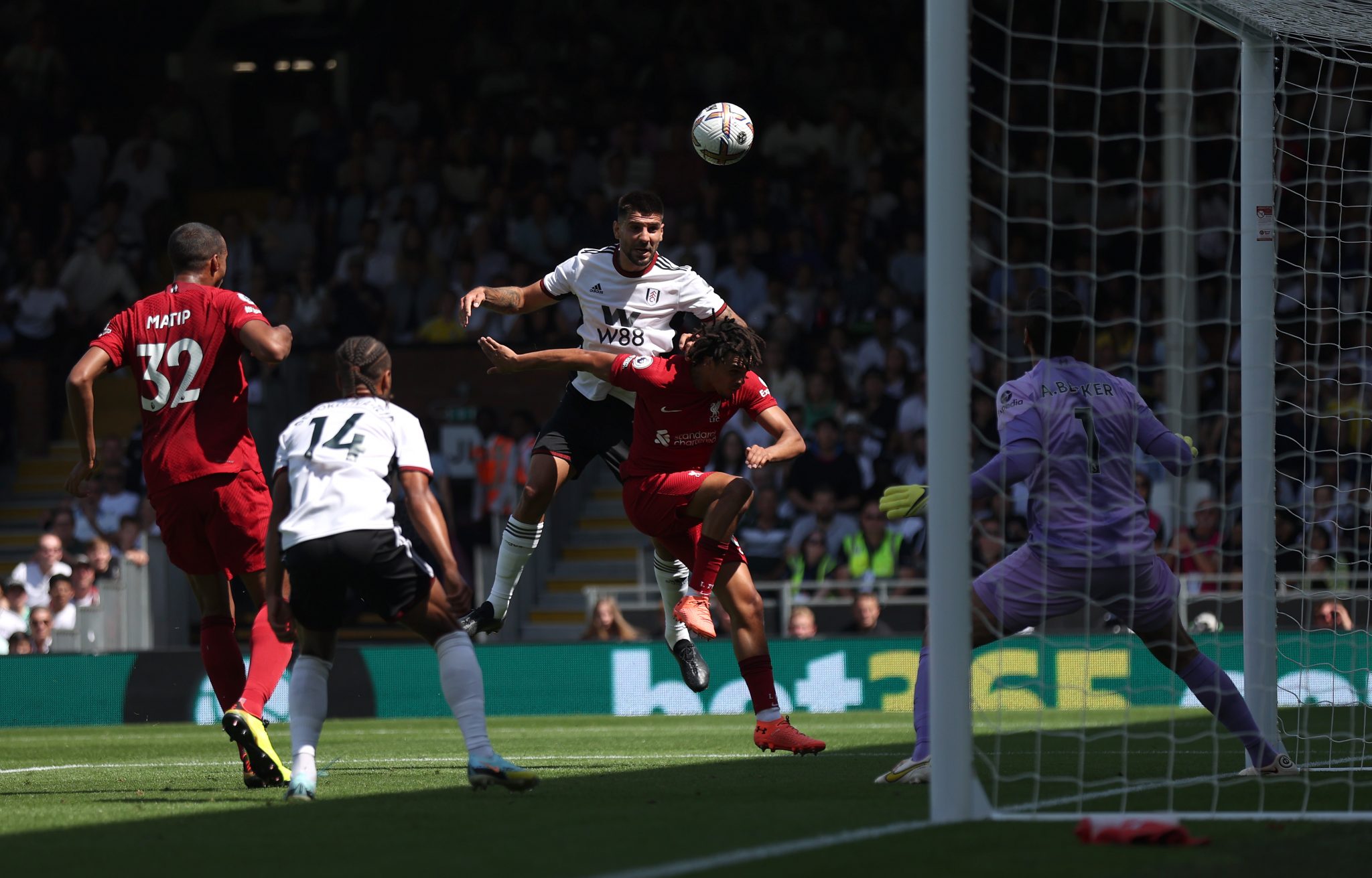 END_OF_DOCUMENT_TOKEN_TO_BE_REPLACED

At half-time, both former Liverpool striker Peter Crouch and Manchester United legend Rio Ferdinand, were critical of his defending, suggesting that strikers as clever and as strong as Mitrović, deliberately target the full back in those aerial duels.

Both agreed that TAA needed to be stronger in that situation, and Ferdinand explained how the Merseyside centre backs might decide to follow Mitrović to the back post to cover this supposed weakness.

However, in the second half, after Liverpool's new signing Darwin Nunez came off the bench to equalise, and thrust himself into the hearts of the Reds fans everywhere, it wasn't long until Mitrović made it 2-1 with an excellent penalty. 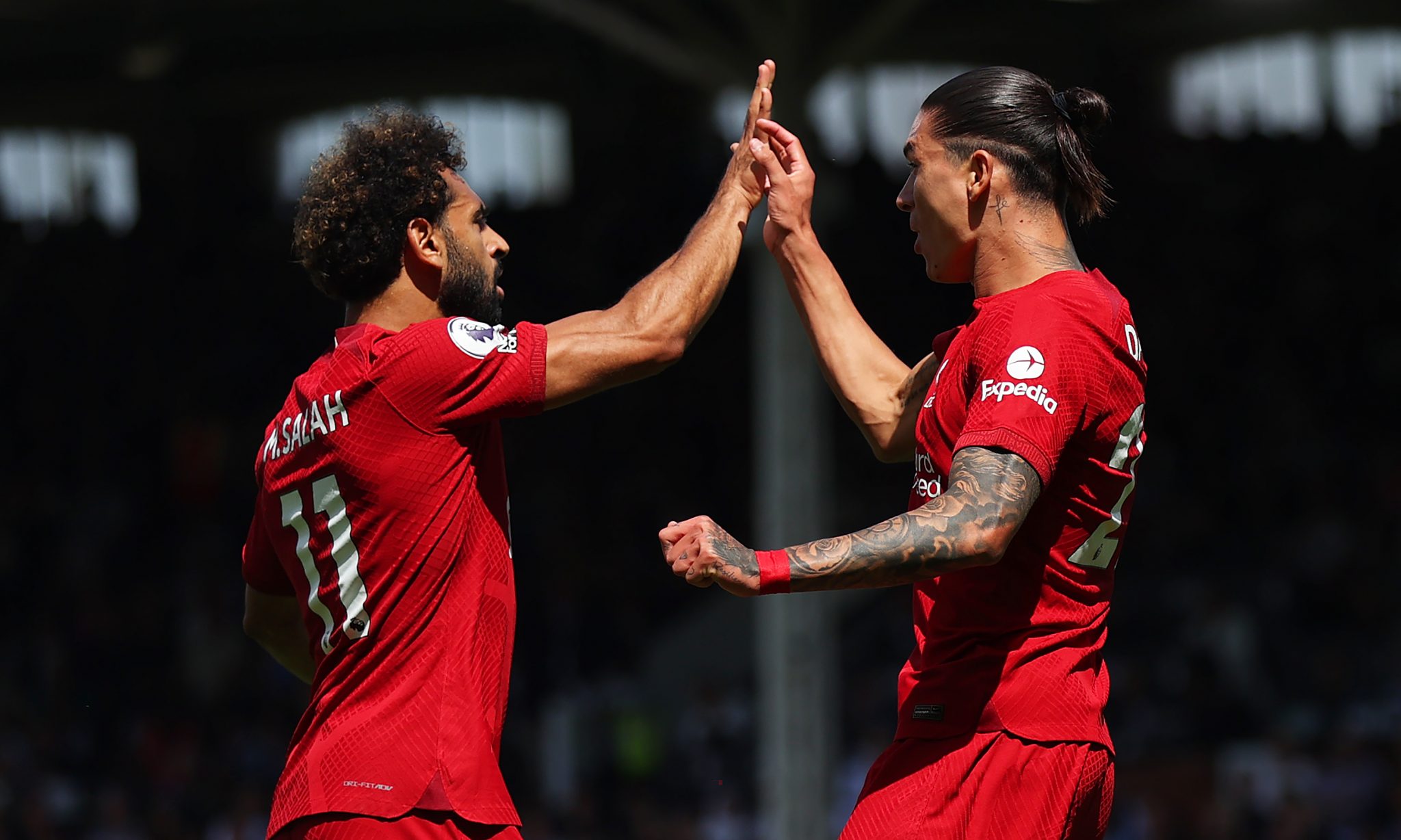 END_OF_DOCUMENT_TOKEN_TO_BE_REPLACED

With genuine ambitions to win the Premier League, Liverpool looked like they were going to lose their opening game, until TAA stood up and showed everyone why he's so highly rated.

An absolute beauty of a ball was floated in by the Liverpudlian, and put directly onto Nunez' feet who managed to scuffle it across to Mohammad Salah and equalise.

With such a rusty performance, the Reds were genuinely fortunate to leave Craven Cottage with a point, and the brilliance of Trent and his ability to open teams up, even when they're as well organised as Fulham were today - just about saved their blushes. 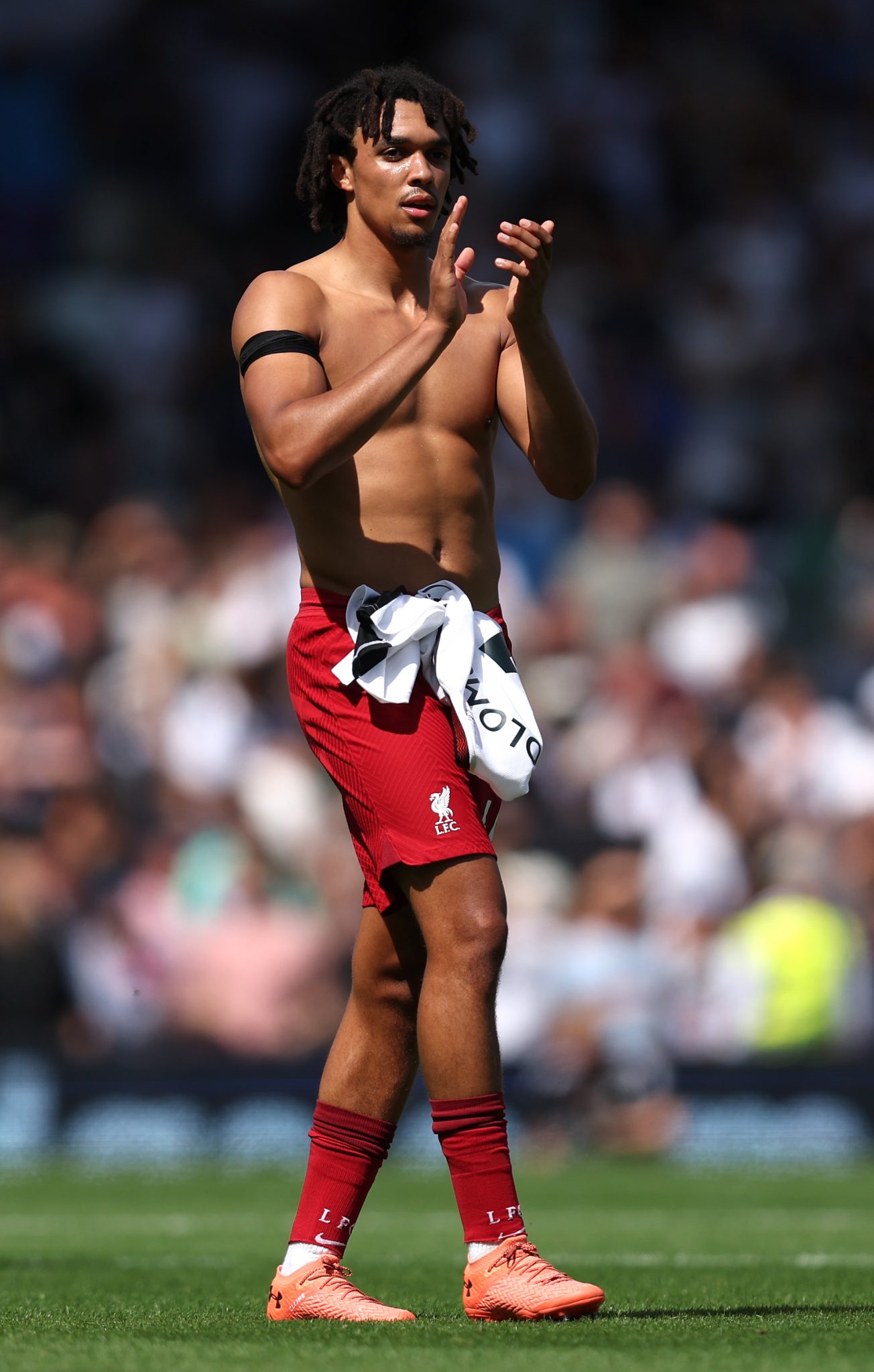 The old debate will now continue about whether or not the right back's supposed weaknesses outweigh the pros of his attacking creative play, but with every medal available already in his trophy cabinet, I'm sure most will agree that he is well worth having on the pitch.

Unless you're maybe Gareth Southgate.


popular
Roy Keane cracked up Ian Wright and Gary Neville with England team spirit remark
World Cup 2022 Day Seven: All the major action and talking points
Roy Keane shoots down ITV presenter's 'excuse' for England's draw with USA
'I was so stressed the week before the All-Ireland and I ended up having a panic-attack' - O'Shea and O'Sullivan open up
The nine England World Cup footballers who could have played for Ireland
Amancio Ortega interested in buying Man United from Glazers
'Just a bit of PR' - Roy Keane and Ian Wright have their final say on OneLove armband U-turn
You may also like
3 weeks ago
Looking back at the best Tottenham vs Liverpool clashes of the past
3 weeks ago
Man City club doctor takes aim at Jurgen Klopp in deleted social media post
3 weeks ago
Player ratings as Man United beat West Ham thanks to Marcus Rashford goal
3 weeks ago
Liverpool Leeds player ratings: Crysencio Summerville stuns Reds at Anfield
4 weeks ago
Five talking points as Liverpool face Leeds at Anfield in a crucial Premier League game
1 month ago
Referee Bobby Madley to make Premier League return four years after being sacked
Next Page