Transfer talk: It's just a bucketload of bad news for United with a huge double bid and two departures

Manchester United fans may have gotten their hopes up a little too high with the early transfer activity of their club.

The signing of Memphis Depay would have led many to believe that the Red Devils had set out their stall for serious squad-strengthening this summer but the latest update is not so good for Louis van Gaal's side.

Reports in Spain claim that the Premier League club have had a monster €150 million double-bid for Gareth Bale and Raphael Varane rejected by Real Madrid. 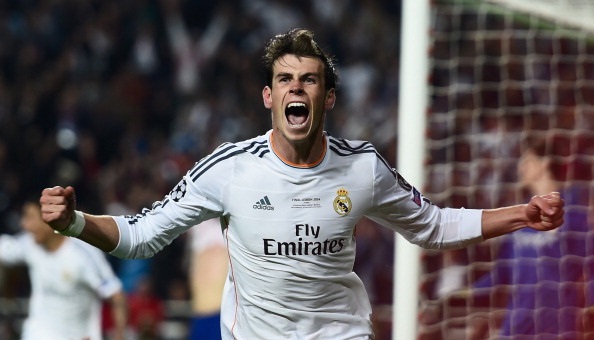 Bale has been one of United's top targets for some time now and the fact that he's been given a tough time of it by the Spanish press would have had LvG confident of the Welshman's desire to return to Premier League life.

And Raphael Varane is seen as one of the top, young centre-halves in world football so was pinpointed early on as a potential solution for the Red Devils' troubles at the back. 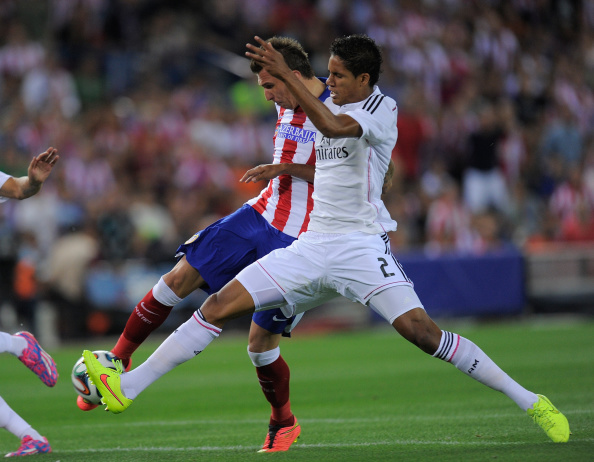 But Spanish publications Cuatro and El Mundo Deportivo claim that the considerable offer was rebuffed by Florentino Perez which forced Ed Woodward and Co. to return to the drawing board.

There also looks to be two high-profile departures with David de Gea's move to the Bernabeu all but confirmed.

The Sun yesterday reported that the United stopper had already said his farewells to a number of teammates and that the deal would be announced in the near future.

END_OF_DOCUMENT_TOKEN_TO_BE_REPLACED

Hugo Lloris has been targeted as a potential replacement for the Spanish keeper but Spurs are still maintaining that their number one is not for sale which leaves United in something of a panic.

The second man who looks likely to have played his last home game at Old Trafford is out-of-favour striker Robin van Persie.

Injury plagued van Persie's season but the Dutchman was very much a bit-part player under Louis van Gaal and returned the worst goalscoring tally in the Premier League since playing for Arsenal in 2009/10.

The 31-year-old has claimed that he is in a "strange, difficult situation" now that he doesn't start every week and that his family come first which could point towards an exit in the summer. (The Guardian)

Away from Manchester United, Liverpool have received a boost in their pursuit of PSG striker Edinson Cavani.

The Uruguayan is on Brendan Rodgers' shortlist of forwards as he looks to inject some goals back into the side and Cavani has much more big-game experience than top target Christian Benteke, whose pricetag is seen as something of a stumbling block. 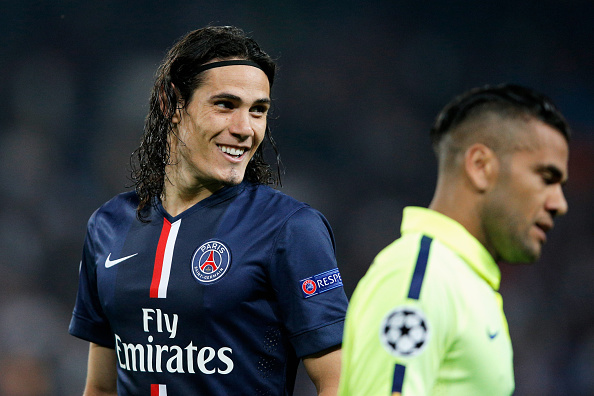 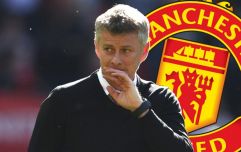 END_OF_DOCUMENT_TOKEN_TO_BE_REPLACED

Cavani had been linked with a move to Juventus but the Daily Express report that the 28-year-old has "distanced himself" from a move to the Serie A champions.

Jose Mourinho, meanwhile, is keen on a reunion with Argentina forward Gonzalo Higuain.

The Chelsea boss managed Higuain for three years at Real Madrid and is looking for an experienced striker who can replace the outgoing Didier Drogba. 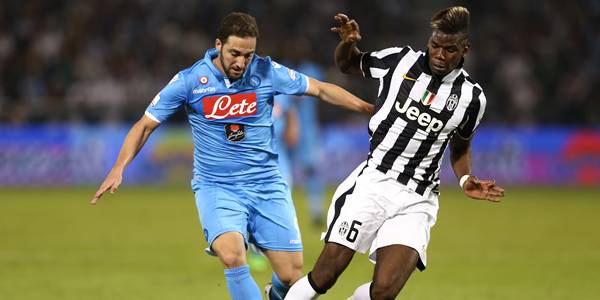 The Star report that the Blues are willing to offer Napoli €40 million for the 27-year-old.

And finally, Manchester City are eyeing up Real Madrid starlet Isco as a potential replacement for David Silva.

The midfielder worked under Manuel Pellegrini at Malaga and is considered to possess the same traits as the current City man, who turns 30 in January. 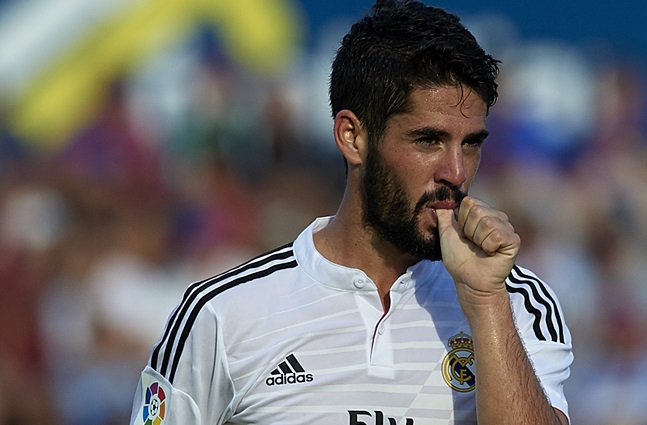 The Mirror claim that the Premier League runners-up are prepared to offer around €45 million for the playmaker.

popular
How The Mountain lost 36kg ahead of boxing fight with The Beast
Sam Bennett's green jersey masterclass got Lance Armstrong talking
"He's found a way to do it. Whether that's good or bad for the game, I don't know"
Irish cyclist Sam Bennett delivers classic putdown to British cycling magazine
The SportsJOE 12 o'clock quiz | Sam Bennett special (Day 184)
The SportsJOE 12 o'clock quiz | Day 182
The Ireland XV we would start against Italy
You may also like
5 days ago
QUIZ: Can you name the 5 Man United players in 15 seconds?
5 days ago
Man United beaten to Sergio Reguilon
1 week ago
Sergio Reguilon edges closer to Man United move as talks intensify
1 week ago
'I only have myself to blame for this huge mistake' - Mason Greenwood
2 weeks ago
Sergio Reguilón would be a massive upgrade on Luke Shaw for Man United
2 weeks ago
How will Donny van de Beek fit into Manchester United's midfield?
Next Page