Cardiff City announced today they'll be using a version of the club's former crest from next season.

Club owner Vincent Tan made the controversial decision to change the club's colours and crest in 2012, replacing the bluebird symbol with a dragon and blue for red. But fans will undoubtedly be happy with this new effort. 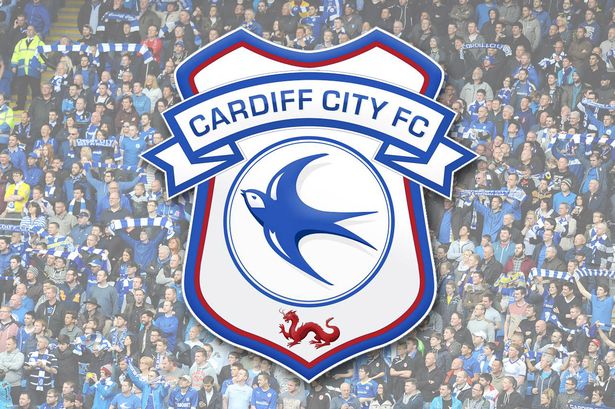 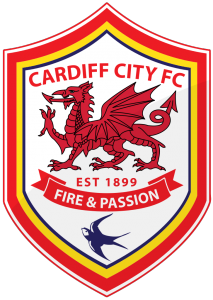 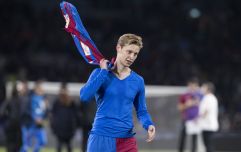 END_OF_DOCUMENT_TOKEN_TO_BE_REPLACED

We looked at 10 other classic crests that we would love to see make a comeback.

The current version is fine, featuring a nice mix of green, and a football that looks like Pablo Picasso might have designed, but it's missing one vital detail. Where's the shamrock? 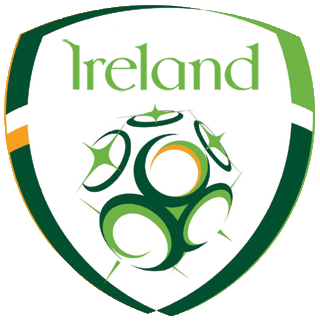 During the Irish team's glory days, 1988 to 1994, the crest had a four shamrocks. Is it a coincidence that the team went into decline when the crest was revamped in 2004?

We both know the answer to that question, definitely not. 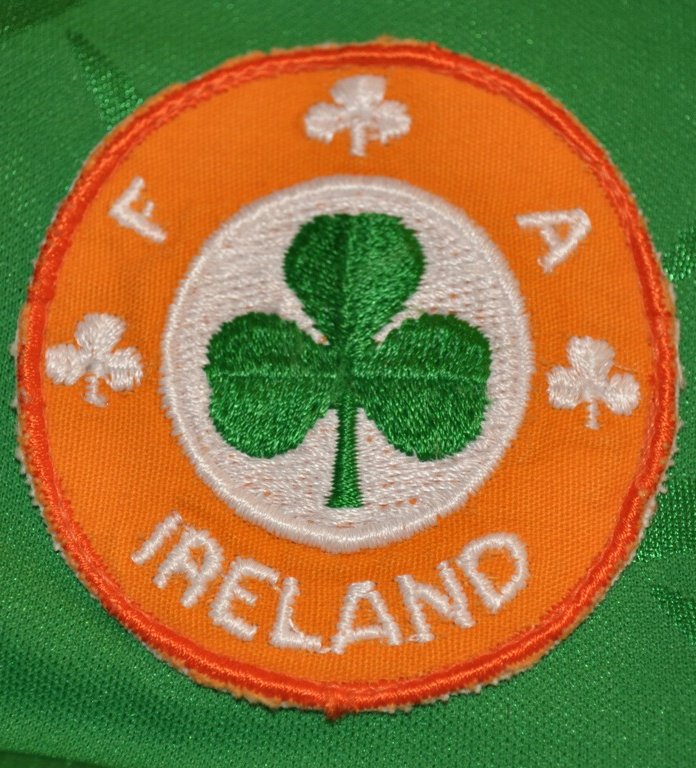 The current version of the Liverpool crest, though a hark back to the old days, is bare in comparison to the one introduced for the club's centenary in 1992.

The previous version features not just the Liver bird, but the club's famous slogan, the Shankly Gates, the Hillsborough memorial flames, the club's foundation date and the full spelling of 'Liverpool Football Club'. 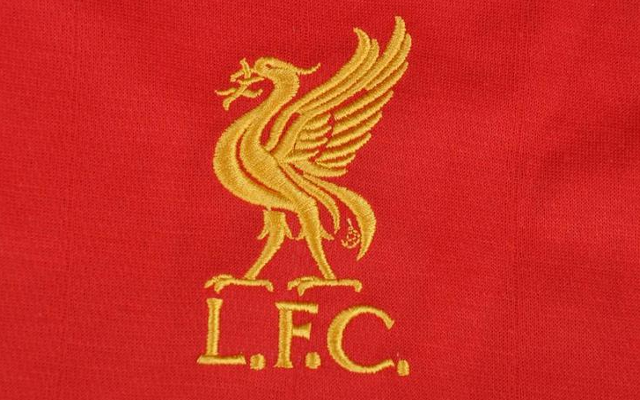 The present version is grand, featuring the club's colours, a lion with a flag and two giant seahorses, but it's missing one important detail.

Your team's nickname can't be 'the magpies', if your crest has lions and seahorses but no magpies. 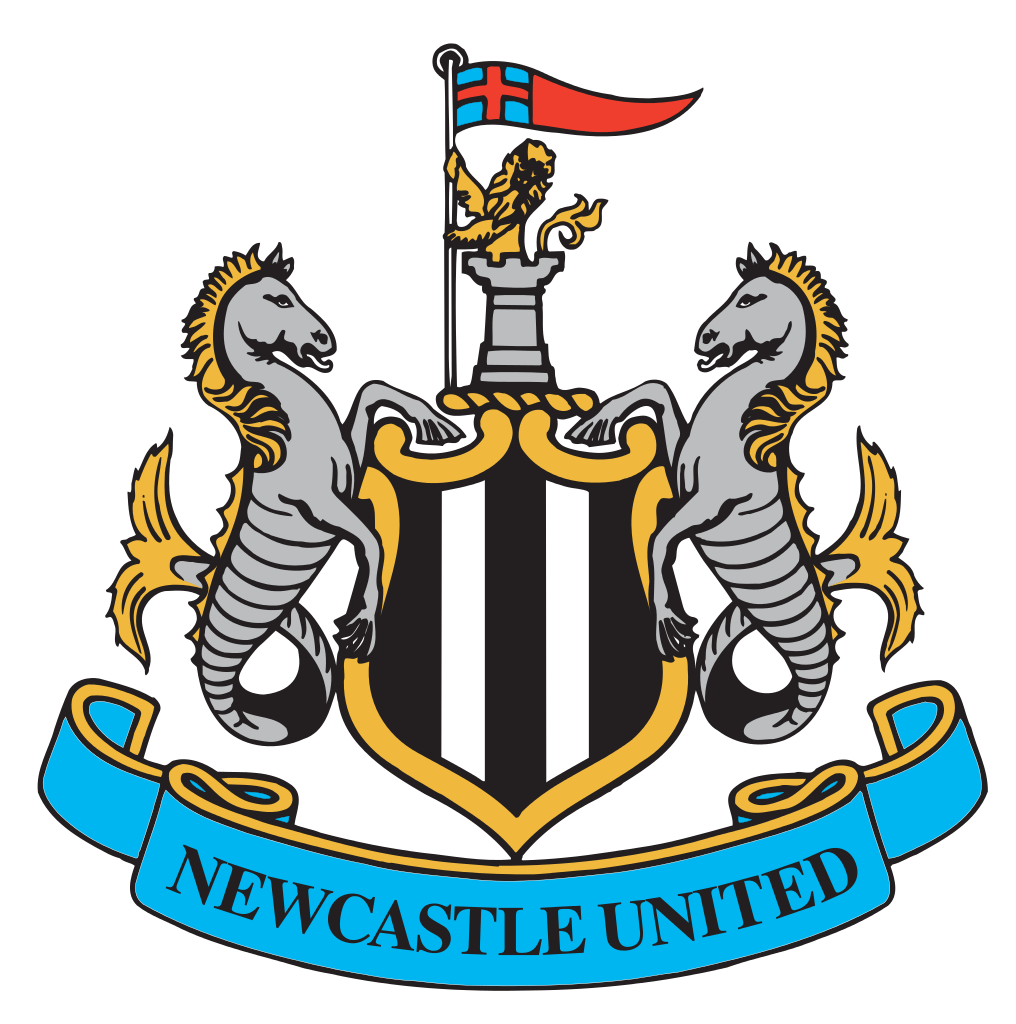 This is more like it. Newcastle's effort from the 1970s importantly features a magpie.

So, Newcastle, either call yourself the 'lions and giant seahorses', or change back to this version. 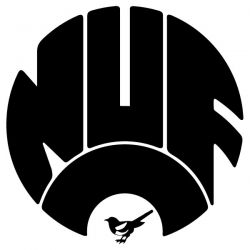 Spot the difference? The updated version, on the right, was launched two years ago and is part of the club's Qatari owners new marketing strategy. Paris is emphasised, but Saint-Germain is relegated to the bottom rung of the crest, and seems an attempt to move away from the club's roots.

PSG was formed through a merger of Paris FC and Stade Saint-Germain in 1970. 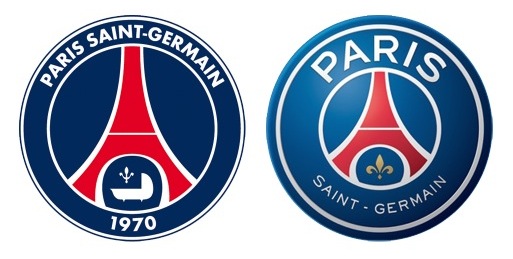 We know what you're thinking, no Irishman should ever give Italians fashion advice, but there's always an exception, and this it. While the current Azzurri crest is perfectly acceptable, featuring the royal blue of the former Italian monarchy and the colours of the tricolour, it's trying a bit too hard. Less is more, as exemplified by the crest from Euro 2000. 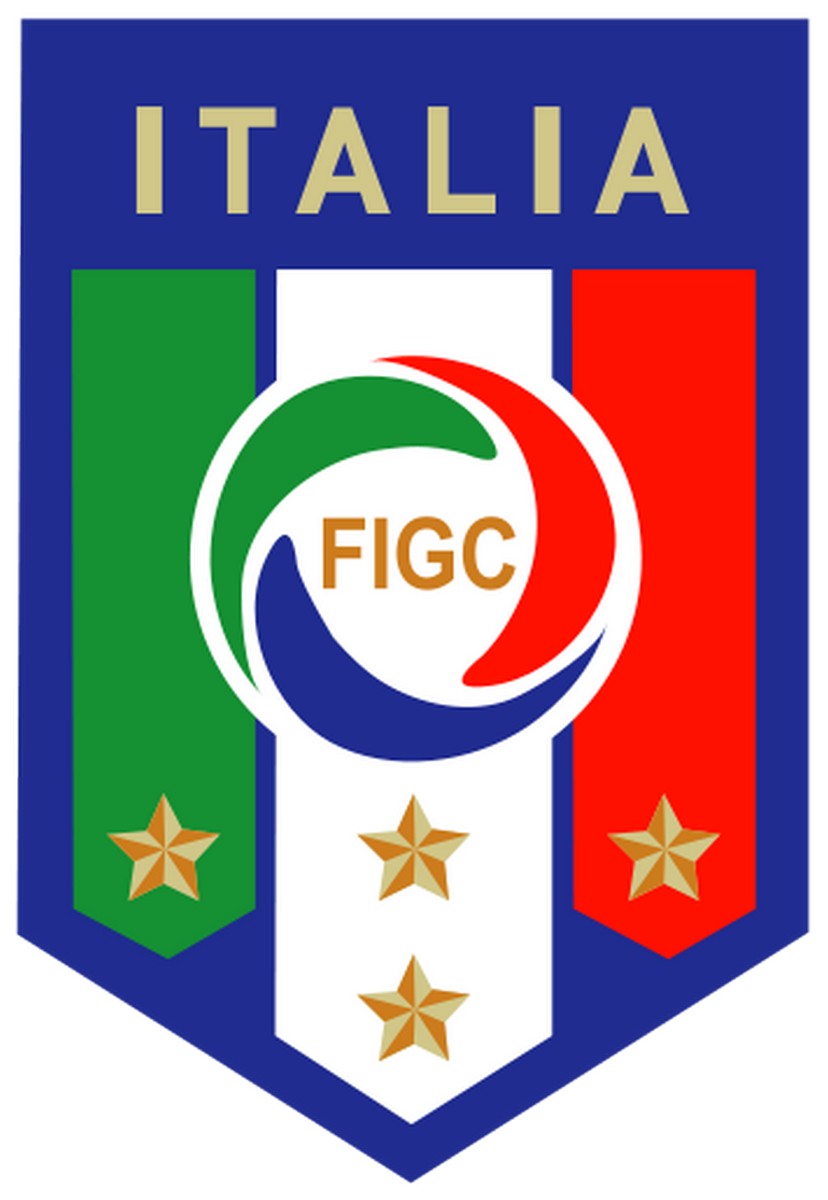 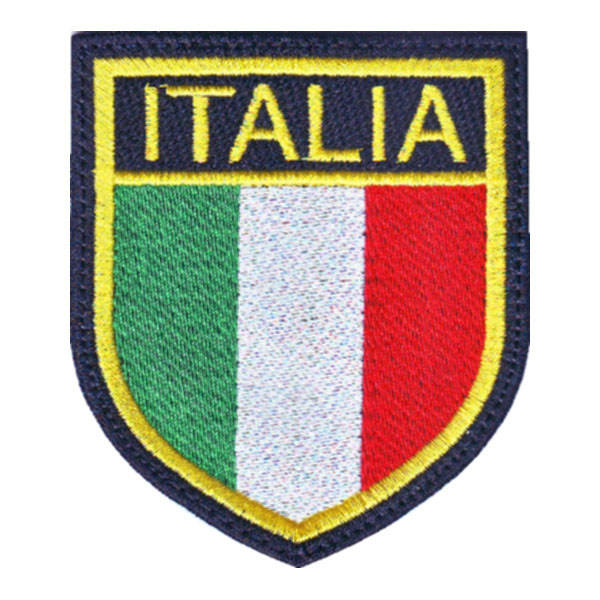 For many football fans, Manchester United are the embodiment of the game's increased commercialisation. The Old Trafford club are a commercial juggernaut, putting their name on everything from crisps to tomato juice, and even have an 'Official office equipment partner'.

A symbol of this commercialisation is, ironically, the club's crest. Whereas it once featured the words 'football club', it was changed in 1998 to the version below still used today.

It was reported in 2013 that the previous crest would be making a comeback, but it has yet to happen. 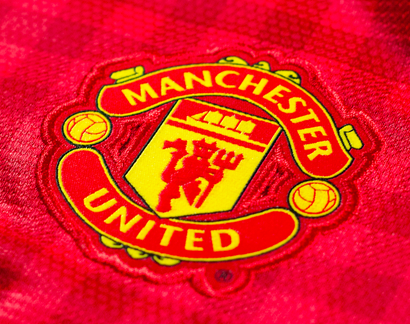 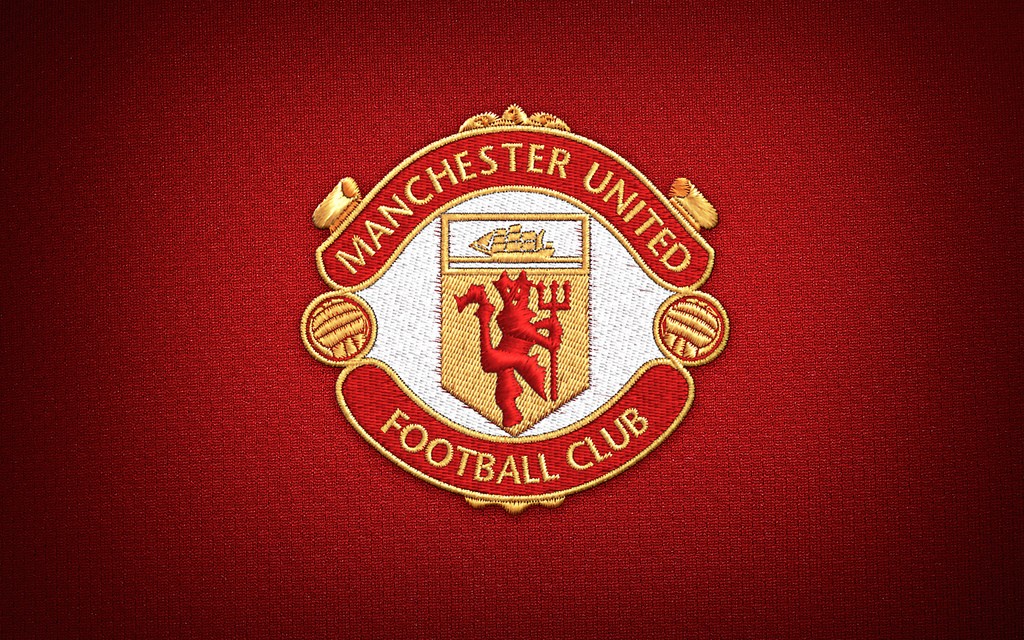 Arsenal's current crest is a bit like the club itself, sleek and fashionable, modern, but with a ode to the past, and expensive looking.

Before you ask why the club would need to change it, have a look at the below effort from the 1950s. 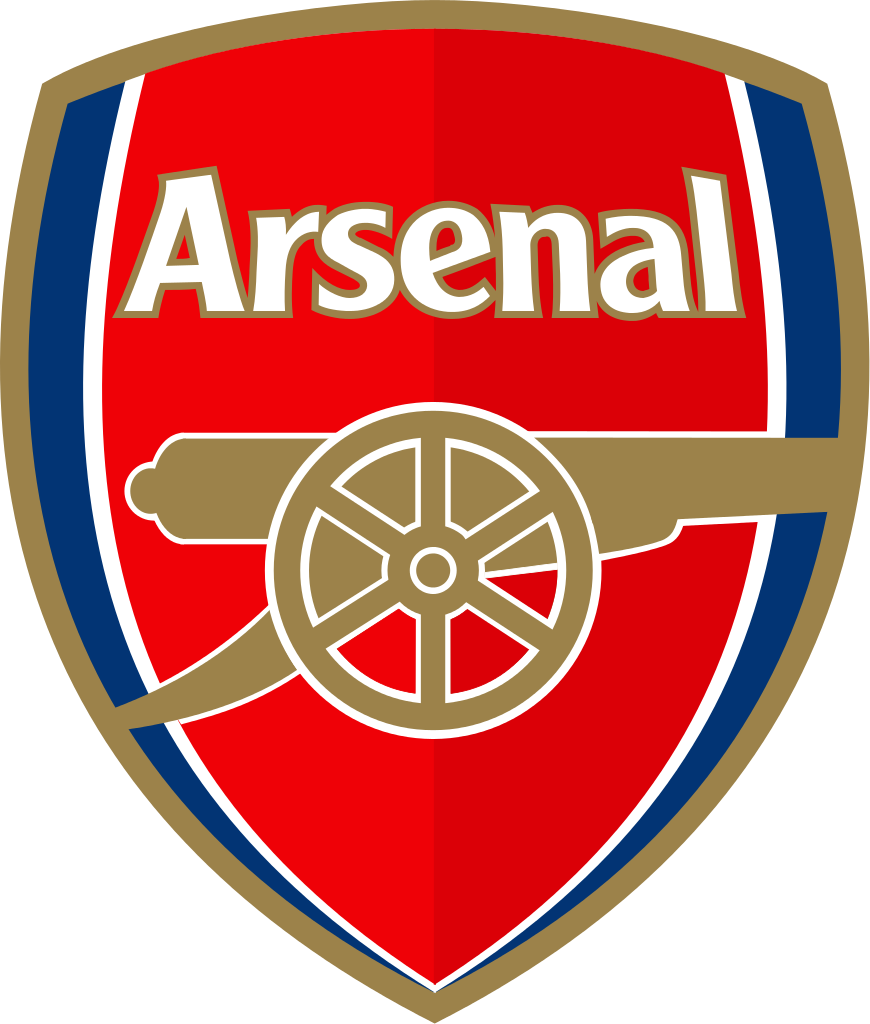 Okay, admittedly there's no canon, it looks like a horseshoe with a mechanical drawing set-square, and it's very angular, but it's so confusing looking it distract opponents.

No? Yeah probably not. 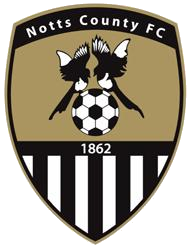 Would you rather a crest featuring the club's name, foundation date and the symbols of the city and region? Or one with two lads in togas, one holding a shovel and talking to a medieval knight? 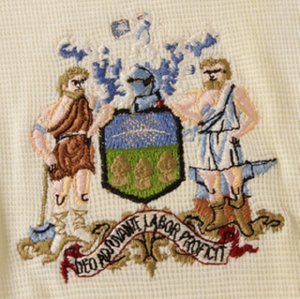 Just try form an argument against a return of Leeds' crest from 1965. It can't be done. 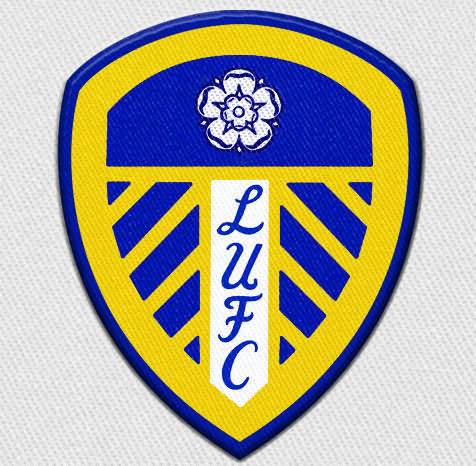 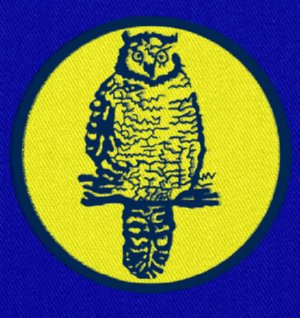 
popular
Inbetweeners star sends All-Ireland semi-final message to Derry cult hero
"Jesus they never shut up, do they?" - What it was like training under Rory Gallagher and Jim McGuinness
Only die-hard rugby fans will get full marks in our Ireland vs. All Blacks quiz
Dublin edge Kerry in combined team as 'underdogs' get the nod on paper
"Sometimes a manager has to make those bold and tough calls." - Kerry's Paudie Clifford conundrum
Local press follow the All Blacks but miss out on Tadhg Furlong show
Your guide to a massive weekend of sport and how to stream it all
You may also like
2 days ago
You're Cristiano Ronaldo - choose your next club
2 days ago
Man United reportedly set terms for Cristiano Ronaldo transfer
2 days ago
Cristiano Ronaldo's agent 'holds talks with Barcelona' over shock move
3 days ago
Cristiano Ronaldo could be headed to Chelsea in sensational Premier League switch up
3 days ago
Ralf Rangnick suggested selling Cristiano Ronaldo in January, but club hierarchy blocked it
3 days ago
Cristiano Ronaldo will not return to Manchester United training on Monday
Next Page