We'll be struggling to put together a team at this stage.

We are only six days away from Ireland's crucial World Cup qualifier against Wales at the Aviva Stadium.

A victory here would put Ireland in pole position for automatic qualification, something which has not been the case for many qualifying campaigns over the years.

Thus far, this Ireland side has had an innate ability to grind out important results, none so more than the 1-0 away win against Austria in Vienna. 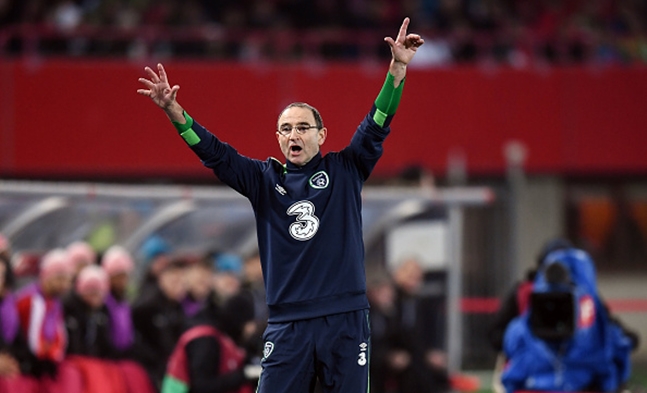 END_OF_DOCUMENT_TOKEN_TO_BE_REPLACED

However, our chances of doing so against Wales is looking more difficult by the day.

Already, there are a number of players who are either missing or doubtful for the tie against Chris Coleman's side.

Ireland's first-choice centre-half partnership of Shane Duffy and Ciaran Clark look set to be absent after the former suffered a broken metatarsal and the latter is set for a scan on a knee injury. 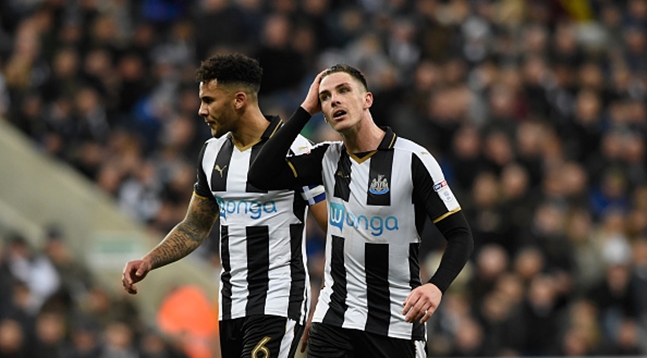 Robbie Brady is suspended and James McCarthy, Richard Keogh and Harry Arter all have to prove their fitness this week.

END_OF_DOCUMENT_TOKEN_TO_BE_REPLACED

If that wasn't bad enough, Ireland's most creative midfielder, Wes Hoolahan, was removed from the field of play during Norwich City's clash with Barnsley today.

The 34-year-old left the fray in the first half and it remains to be seen how serious the injury is.

O'Neill will be hoping that his removal was only precautionary as preparations ramp us this week for the pivotal clash at the Aviva Stadium.


popular
Solskjaer gamble on Harry Maguire backfires in most horrendous way
José Mourinho swaps Conor McGregor a Roma jersey for some whiskey
"I'll go back running the roads now and make sure my body doesn't get lazy"
Alex Ferguson wrote Mickey Harte a letter - ex Tyrone boss reveals in new memoir
GAA at its best as Bellaghy players run into team-mate who buried his father that morning
Jeff Stelling loses it during Soccer Saturday after Brighton was denied a blatant penalty
“How it finished was not the way I would have chosen" - Mickey Harte reveals how his time with Tyrone came to an end
You may also like
4 days ago
Ireland manager Stephen Kenny admits that "60 to 70% of our best players are defenders"
5 days ago
Claiming Callum Robinson has 'silenced his critics' with goals misses the point
6 days ago
Chiedozie Ogbene gives a brilliant interview after leaving Nemo Rangers behind to chase soccer dream
6 days ago
Callum Robinson performance shows Ireland what could have been
1 week ago
Adam Idah ready to play, but Ireland hit with late blow ahead of Azerbaijan clash
1 week ago
The Ireland XI that should get a much-needed victory in Azerbaijan
Next Page