A brilliant opportunity for the 17 year old.

Conor Masterson looks set to be included in Liverpool's squad for their FA Cup tie against Exeter City this evening.

The Dubliner signed for the Anfield side back in 2012 from Lucan United, in a deal reportedly worth £1 million to the defender, and has seemingly impressed enough in the underage sides to get the call-up for tonight's fixture.

Ex Lucan United. Conor Masterson has been included in the Liverpool squad to face Exeter this evening in the FA... https://t.co/vVrbGoEcyU

Jurgen Klopp's side are in the middle of an injury crisis, with 13 first-team players on the sidelines, and the Liverpool manager has said he will give young players and those on the fringes at Anfield a chance for tonight's game.

Masterson has captained the Republic of Ireland at U-17 level, and was last year named Irish U-16 player of the year. 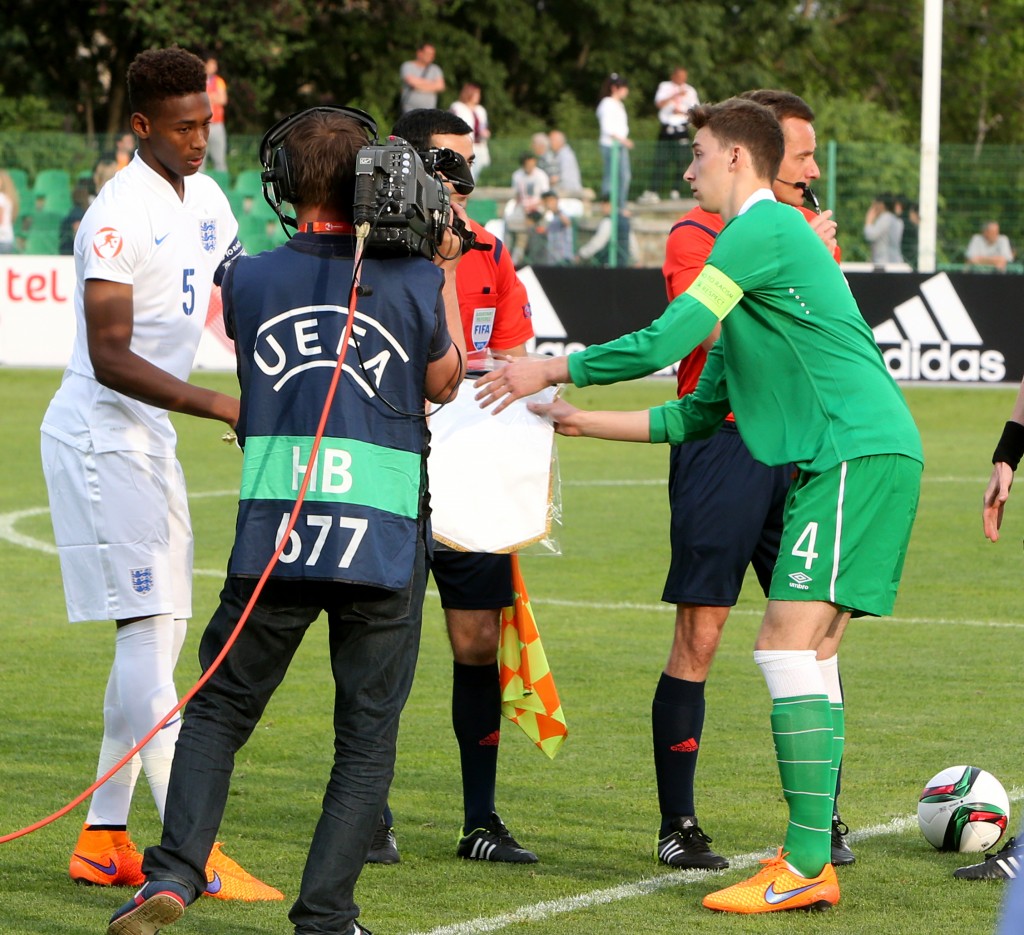