Anyone know any good agents in the Tyneside area?

Sven Botman is set for one hell of a salary increase... if he fancies digging in for a relegation scrap at St James' Park.

Newcastle United have been linked with every living human footballer since being taken over by Saudi Arabia's Public Investment Fund last year, and while controversy still surrounds the group's ownership of the club, the world keeps turning and footballers continue to be attracted to project and depth of pockets at St. James' Park.

END_OF_DOCUMENT_TOKEN_TO_BE_REPLACED

Kieran Trippier became the first signing of the PIF era early this month, when he left Spanish champions and Champions League knockout round participants for the Magpies, with his celebratory debut against Cambridge United on Saturday rudely crashed by the EFL side, who emerged with a shock 1-0 win.

Another player who has been constantly linked to the club is Lille centre-back Sven Botman, the 21-year-old Dutch defender who was almost ever-present for the reigning French champions last season, playing 37 out of 28 league matches as they shocked the world by pipping another state-run club, PSG, to the Ligue 1 title.

According to website Get French Football News, Eddie Howe's side are willing to offer £45 million plus add-ons for the player, who moved to northern France from Ajax in 2020 for a fee of around £7m. It's understood that Lille would be receptive to such an offer.

While a move to the Premier League would undoubtedly benefit the Dutchman's career and give him a chance of making the step up even further should he prove to be successful at Newcastle, another element to consider is obviously the wages he'll be offered.

And according to GFFN, he could be set for a 600 percent increase on his salary, should he choose to join the club.

A £45m including bonuses proposal from Newcastle United for Sven Botman would result in Lille allowing the player’s transfer this month, according to sources contacted by Get French Football News - Botman set for a 6x increase in salary should he make the move. 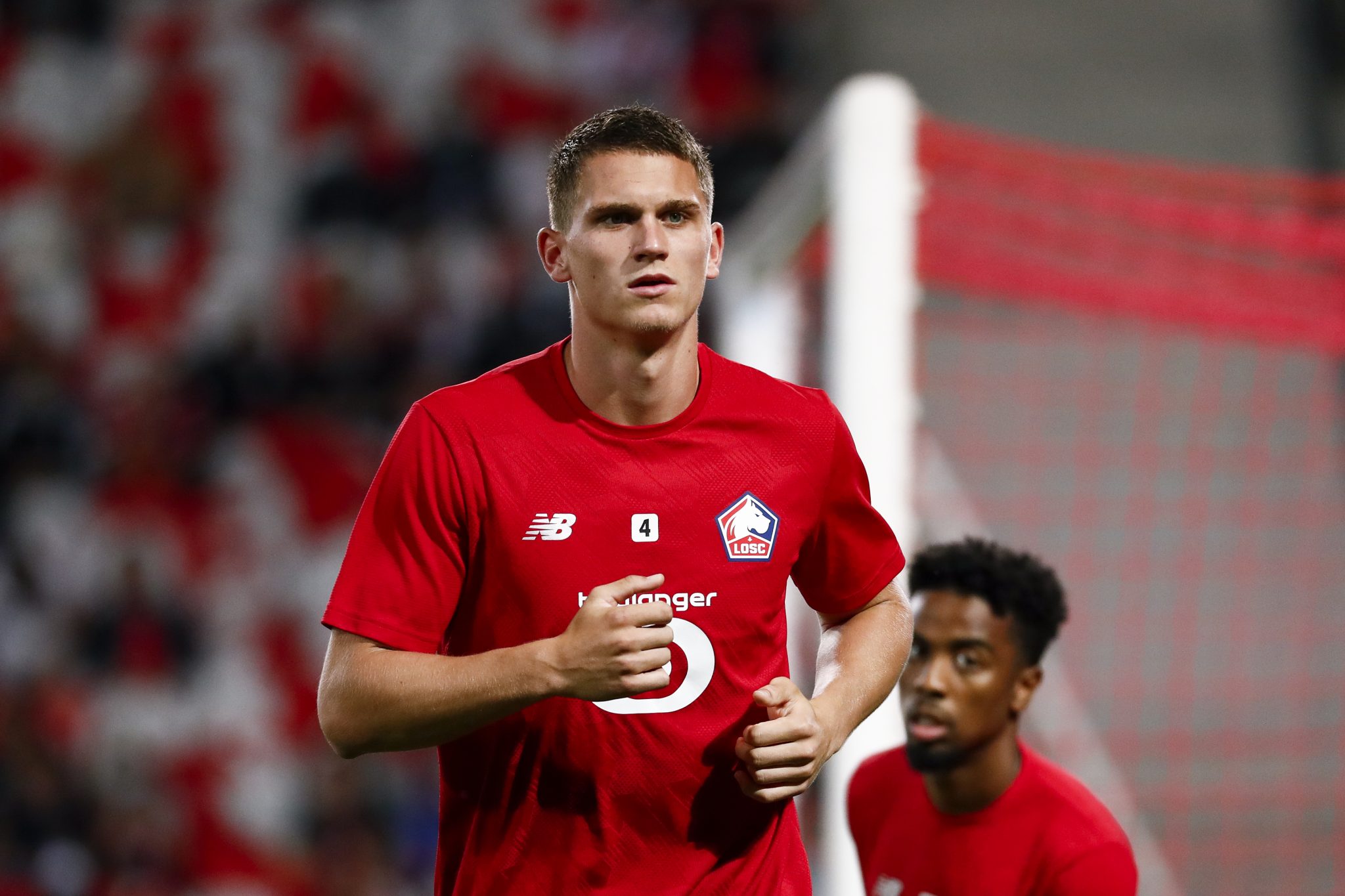 END_OF_DOCUMENT_TOKEN_TO_BE_REPLACED

Botman is believed to currently earn somewhere between £45,000 and £60,000 a month at Lille - roughly £15k a week - with a proposed move to Newcastle potentially taking that up to £90k a week.

Eddie Howe refused to be drawn on a Botman deal, though, when he was directly asked about the defender by Sky Sports.

Aside from Botman, other players currently linked with Newcastle include Jesse Lingard, Dele Alli and most other out-of-favour attacking midfielders around England.

They have also been linked to another defender plying their trade in Ligue 1, Marseille's Boubacar Kamara, who can play both as a centre-back and a central defensive midfielder.


popular
'I was so stressed the week before the All-Ireland and I ended up having a panic-attack' - O'Shea and O'Sullivan open up
Roy Keane's issue with Argentina star could rival Graeme Souness and Paul Pogba
Roy Keane cracked up Ian Wright and Gary Neville with England team spirit remark
Roy Keane takes moment on TV to pay tribute to his old team in Cork
The nine England World Cup footballers who could have played for Ireland
Lionel Messi makes Gary Neville eat his words after "silk pyjamas" comment
Roy Keane shoots down ITV presenter's 'excuse' for England's draw with USA
You may also like
1 day ago
Full player ratings as England are held to a goalless draw against USA
1 day ago
Japan fans explain why they clean up after World Cup matches
2 days ago
The SportsJOE Friday Pub Quiz: Week 2
2 days ago
World Cup 2022 Day Six: All the major action and talking points
2 days ago
Didi Hamann absolutely destroys Neymar's legacy during half-time rant
2 days ago
Amancio Ortega interested in buying Man United from Glazers
Next Page