"We want good international results, and that’s what we want to achieve."

There was a moment during a press conference after naming his first Senior international squad that gives the best insight into Stephen Kenny's managerial mindset to date; "We've got nine... eight games in three months". The first number is out of his mouth before he can catch it. As far as Kenny is concerned, the Republic of Ireland have every right to be in that EURO 2020 Playoff Final, and they should be acting like it. It's not what we've come to expect from an Irish manager, but it's about time we got it.

Kenny's first squad is not one of bloody revolution, but of measured innovation. There is no rash attempt to throw the bathwater out and bring in his babies, as some may have expected. But there is very much a clear marker laid down in terms of what he wants, and what he expects to get.

END_OF_DOCUMENT_TOKEN_TO_BE_REPLACED

He has combined the return of some familiar (if distant) names such as Shane Long, Harry Arter and James McCarthy with two new call-ups; Jayson Molumby and Adam Idah. There is no room at the inn for Glenn Whelan, for example. Most surprising, perhaps; have you ever seen an Irish squad with more attackers (7) than defenders (6)?

That is, Kenny explains, to do with Covid-19 restrictions that allow squads of only 23 into stadiums on match days. But, rather than being cautious and keeping extra defensive players in reserve, he'd prefer to see more of the returning Long or the exciting Troy Parrott, for example. There's a desire to innovate, and a willingness to change.

These 23 will face Bulgaria and Finland over the course of four days in September in the Nations League, knowing that chances to impress Kenny and his team are few and far between before a trip to Slovakia the following month.

Stephen Kenny has laid down a bit of a marker with his first Irish squad...https://t.co/YaCA81J5wE

It's been a strange, and long, lead-in to this day for Stephen Kenny. The suspension of the Slovakia game back in March threw the succession plan in the air, before the postponement of EURO 2020 catapulted him into the Senior role both. paradoxically ahead of and behind schedule. He wasn't meant to take that fixture, and he certainly wasn't supposed to be potentially leading Ireland to the Euros. But he has every intention of doing just that.

You can tell he's excited. The manner in which he speaks about the preparation indicates a diligence and sophistication in approach that perhaps hasn't been seen in an Irish international side yet. His willingness to not only blood new talent, but keep others who have recently made a step up on board, is certainly rare in the green jersey. But, perhaps most importantly, the way he speaks about the squad tells you that he firmly believes they belong at major tournaments;

END_OF_DOCUMENT_TOKEN_TO_BE_REPLACED

"So we're looking forward to the challenge of that, and hopefully we can achieve that."

Have you ever heard an Irish manager be that effusive about the players at his disposal? Not only is there no attempt to temper expectations ahead of time, but there's a genuine excitement and belief that the 23 players he announced today deserve to play on the international stage, rather than playing the poor mouth about what is available to him. 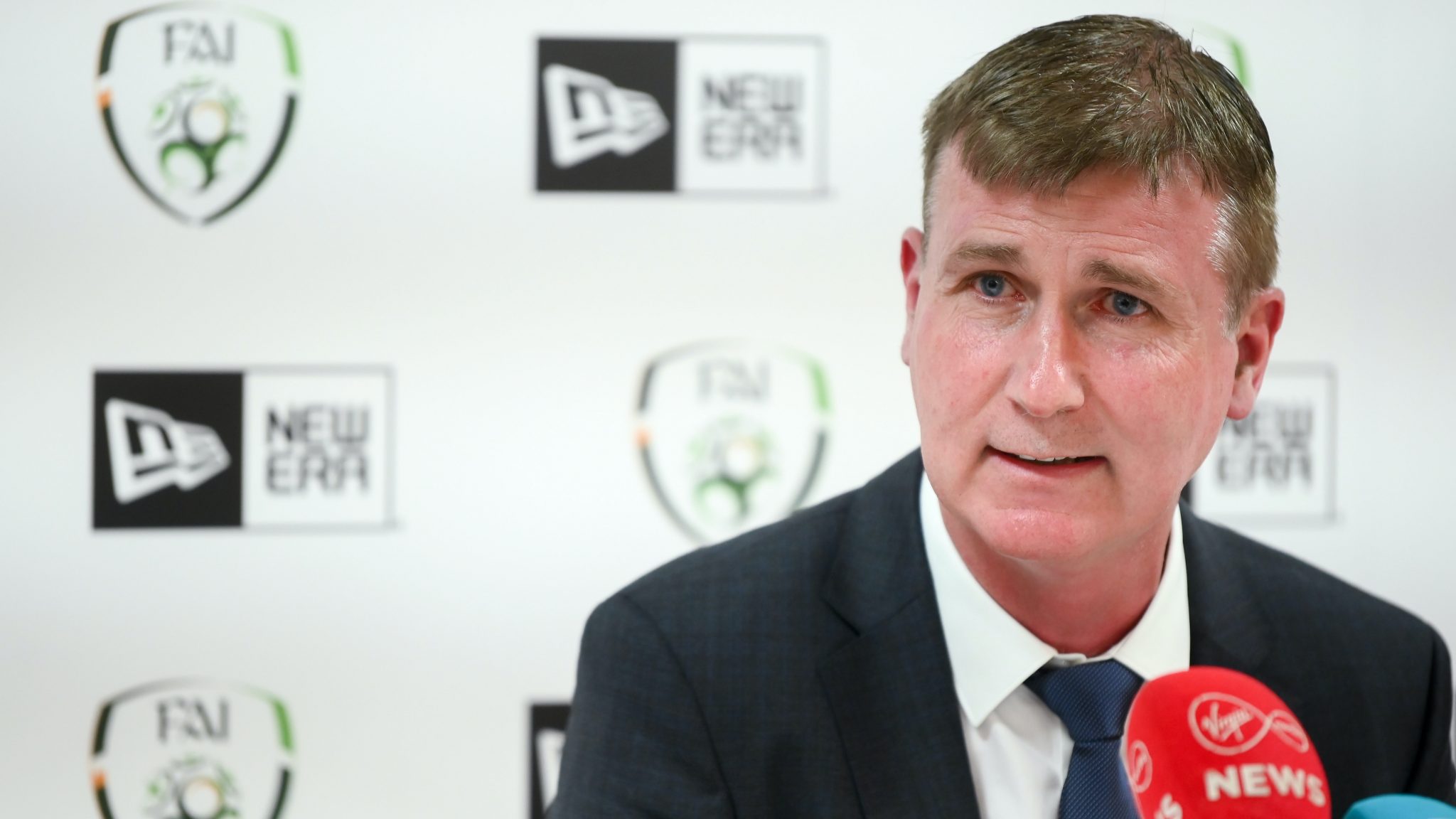 When he lists off the six Nations League games, World Cup qualifiers, the playoff semi-final and a potential final, it's not with a defeated air of 'too many games' or 'we'll do what we can', it's with a boyish excitement at what could be ahead for his squad; 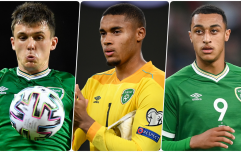 END_OF_DOCUMENT_TOKEN_TO_BE_REPLACED

That boyish excitement is very much balanced by a clear understanding of his role as international manager. Kenny says the job ahead of him and his backroom staff is to foster the clear talent laid out in front of him;

"I think everyone works hard to make sure that we have a very modern coaching environment that the players can come into and really flourish, and it's your job as manager to get the players to maximise their potential, and that's your job really.

It seems a world away from the gnawing negativity that tended to pervade both Mick McCarthy and Martin O'Neill's press conferences. There, it felt the message was that Irish fans should be happy with their lot. Their lot being a bunch of 1-1 draws, the odd fortunate giant-killing and the even odder major tournament.

Kenny's Ireland hints at being one of aspiration, a desire to constantly improve and achieve. We are yet to see his influence on the pitch, but in his rhetoric and attitude, we can draw plenty of comfort at what is to come.

You may also like
1 day ago
"Some of the generals wanted me executed" - Irish rugby legend on flag caper that went wrong
2 days ago
"Johnno went, 'We’re not moving! You're trying to mess us about!'" - Ben Kay recalls red carpet controversy
4 days ago
Full Ireland player ratings as underdogs Spain put World Cup hopes in danger
1 week ago
Serbian media react to 'True Football Tragedy' and hail "amazing" Gavin Bazunu
1 week ago
"I was already taking my jersey off!" - Andrew Omobamidele's post-match interview was so pure
3 days ago
Jamie Carragher and Gary Lineker in Twitter spat over Lionel Messi mistake
Next Page