"It was just too difficult a time for me to put 100 per cent of my heart into it."

Stephen Ireland has explained why his Republic of Ireland career ended in 2007 after just six caps. The former Manchester City midfielder has said that he wasn't ready for international football.

Ireland believes that his call-up to the Boys in Green 'came too soon' for him as his personal life was a 'shambles' at the time. 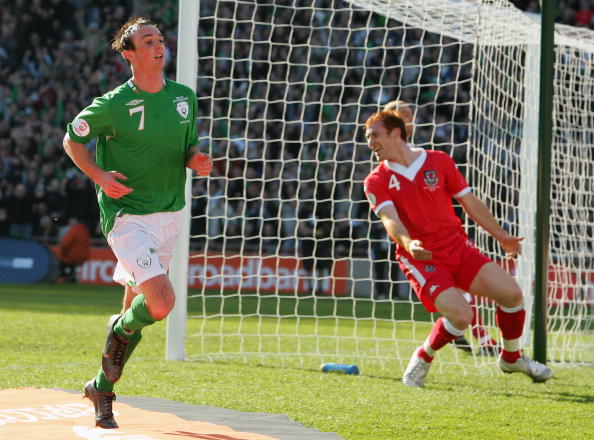 END_OF_DOCUMENT_TOKEN_TO_BE_REPLACED

The Cork native featured six times for Ireland under Steve Staunton and scored four goals, including the winner against Wales in the first international soccer game at Croke Park.

Yet, he abruptly left the squad ahead of a Euro 2008 qualifier against the Czech Republic in September 2007, claiming his grandmother had died. Ireland later changed his story and said it was his other grandmother that had passed away.

END_OF_DOCUMENT_TOKEN_TO_BE_REPLACED

However, neither grandparent had died. Ireland, then 21, did not want to publicise that his partner had suffered a miscarriage and had invented the grandmother story. He never played for the Boys in Green again.

The midfielder was one of the most talented Irish players of his generation and was named Man City's player of the year in 2009. His international career, however, was brief and he has offered his thoughts on why it didn't work out for him.

The former Stoke City midfielder said he could not financially afford to play for the national team.

Stephen Ireland: Playing for Ireland happened too early in my career.

END_OF_DOCUMENT_TOKEN_TO_BE_REPLACED

"I got into the first team when I was around 18, and I really wanted it, I'm not disputing that. And I think I earned it, too, because I gave it everything. But I didn't realise how much time it would take up, and everything that came with playing for the national side.

"It just happened at the wrong time for me; my life was chaotic, I was single, with two kids, playing for Man City's first team, I was on £95 a week. I couldn't even afford to go away. The stress, and how hard it was to deal with, it was virtually impossible for me to go away. I must've had 10 call-ups and was able to make one. I couldn't make it, I literally couldn't make it.

"How is that even possible? As a young kid, playing in the Premier League, how was I not able to make it? My life was just absolutely... it was a shambles, to be honest with you. It was so chaotic, and unfortunately, I couldn't commit to an international career, as much as I would have loved to. I envied the lads who could go because I couldn't." 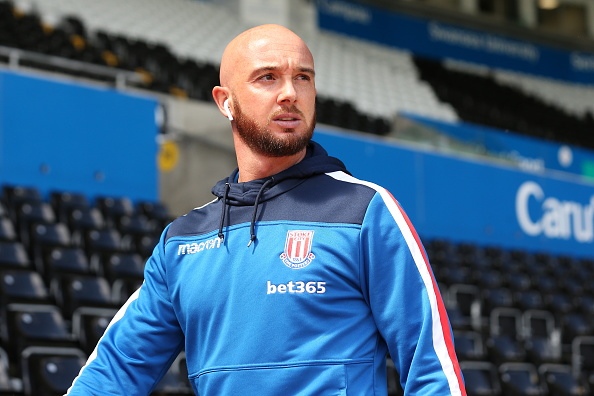 "It's just a shame because I had so much to offer."

Ireland also suggested that he still harbours regrets about how his time with the national team ended, and wonders how the situation might have been different.

"Looking back now I get frustrated because I'm thinking 'why didn't you ask Man City for support?'

"It's just a shame because I had so much to offer. I could have given the team so much. But at the end of the day, that was my bed and I had to lie in it.

"If my debut would've come maybe two or three years later when everything in my life was where it needed to be, then maybe things would have been different.

"It was just too difficult a time for me to put 100 per cent of my heart into it." 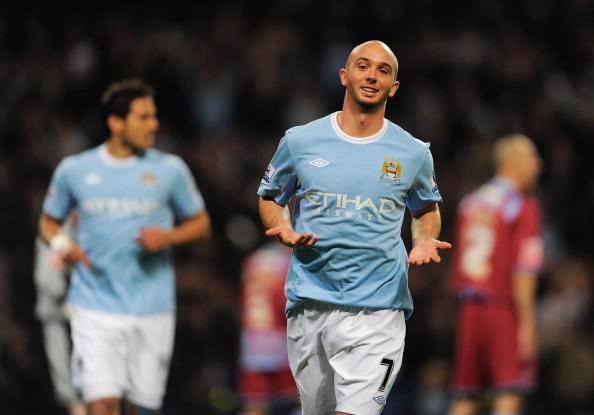 After playing 70 times for the Potters across five seasons, the midfielder left on a free transfer and signed for Bolton Wanderers.

Ireland failed to make an appearance for Bolton and has not played professionally since. During his exile from the national team, the Republic of Ireland qualified for Euro 2012 and Euro 2016.


popular
Roy Keane reacts to Brazil's jubilant celebrations in first half demolition job
World Cup 2022 Day 16: All the major action and talking points
Roy Keane handled Gary Neville’s goal celebration as most Irish fans would
Rory McIlroy explains 'falling out' with Shane Lowry that lasted a few years
Portugal boss could strip Cristiano Ronaldo of captaincy
Roy Keane cracks up ITV pundits with description of Senegal supporters
Didi Hamann thought Brazil substitution was "disrespectful" to South Korea
You may also like
3 weeks ago
"I race over to stop him from falling off his chair" - Delaney's shock when he heard O'Neill wanted Keane
3 weeks ago
"I was called ‘the Northerner'" - Martin O'Neill opens up on his time as Ireland manager
4 weeks ago
James McClean gets straight on to Graeme Souness after being told 'to get on with it'
1 month ago
Stephen Kenny responds to Brian Kerr's criticism of his performance as Ireland manager
1 month ago
"Nobody could touch him that day" - When Roy Keane reigned in Spain
1 month ago
Man City and Juventus among major European clubs scouting young Ireland star, Rocco Vata
Next Page