The televised sport line-up for Paddy's Day is absolutely unreal

St Patrick's Day this year will be a great day for fans of sport.

If you prefer athletic achievements over colourful parades, St Patrick's Day will cater for you. The line-up of sport for March 17 is something else.

END_OF_DOCUMENT_TOKEN_TO_BE_REPLACED

The premier international rugby tournament in the Northern Hemisphere draws to a close on Paddy's Day. It kicks off with Italy vs Scotland at 12:30. At 14:45, Champions Ireland face England in the Lion's Den a game that could clinch the Grand Slam. The closer will be contested by Wales and France in Cardiff. TV3 will be showing live coverage of all three fixtures. 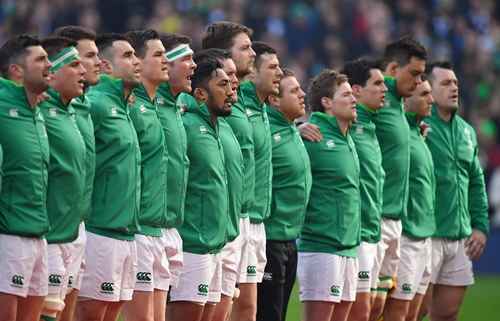 For the early risers, you can head over to Sky Sports main event at 6:30 am to see the Highlanders vs the Crusaders. For the southern hemisphere rugby enthusiasts who enjoy a lie in, check out the Lions against the Sunwolves on the same channel at 3:15 pm.

END_OF_DOCUMENT_TOKEN_TO_BE_REPLACED

Croke Park is the place to be on March 17 for all you GAA fans. The two best hurling clubs and the two best football clubs in the country will duke it out to see who the top dog is.

Corofin take on Nemo Rangers in the football which kicks off at 2 pm while Cuala face Na Piarsaigh which gets started at 3.45pm. Both games will be shown live on TG4. 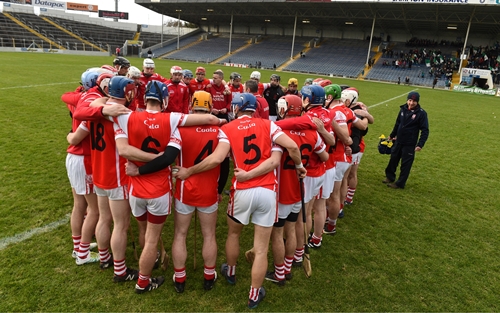 Kerry welcome Kildare to the Kingdom while Clare travel to Cork. Both games will be shown on Eir Sport and the kick-offs are set for 7 pm. 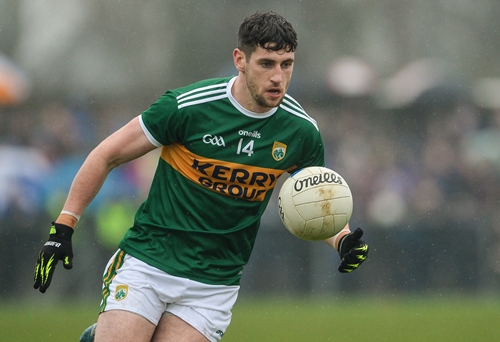 Manchester United vs Brighton and Hove Albion will be shown live on BT Sport 1. Kick-off is at 7:45 pm.Swansea City vs Tottenham Hotspur is the 12:45 pm kick-off on BT Sport 1.

📝 Confirmation that our @EmiratesFACup tie with @ManUtd will now kick-off at 7.45pm on Saturday 17th March.#BHAFC 🔵⚪️

In the 3 pm Premier League kick-off, West Bromwich Albion travel to Bournemouth. That fixture will be shown live on Sky Sports Premier League. You'll have to head over to BT Sport for the 5:30pm kick-off between Liverpool and Watford.

At 12 pm, there's a Championship clash between Fulham and Queens Park Rangers while Bolton Wanderers host Aston Villa in the 5:30 pm game. Both matches will be shown on Sky Sports Main Event.

Coverage of the main card starts at 9pm on BT Sport 2. If you want to catch the prelims, you'll need to subscribe to Fight Pass. 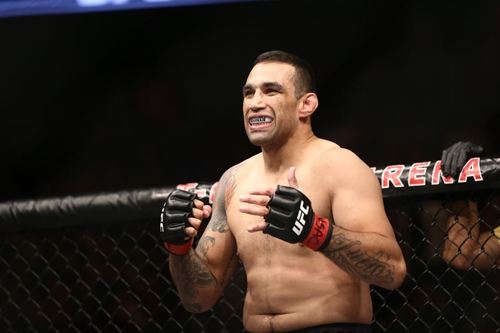 Undefeated Irish boxing star Michael Conlan will fight in Madison Square Garden on St Patrick's Day. He returns to the Big Apple exactly one year to the day after making his pro debut in the iconic stadium. He takes on David Berna with live coverage starting on Box Nation from midnight.

Just the one fixture in the SSE Airtricity League Premier Division that day. Holders Cork face Munster rivals Limerick. Kick off is at 18:30 in Markets Field. 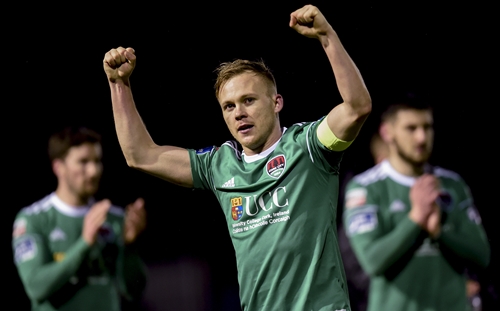 The second last day of the multi-million dollar PGA tournament falls on Paddy's Day. Could make a nice change of pace from the hard hits in the rugby, boxing and MMA. This will be shown on Sky Sports Main Event from  7:40 pm.

Technically, the clash between San Antonio Spurs and Minnesota Timberwolves doesn't tip-off until 12:30 am on the 18th of March. However, if you want to wave your tricolour inflatable hammer at the box for a good ol' game of hoops, we're not going to stop. This will be shown live on BT Sport 1.


popular
Ireland vs Wales: All the big talking points, moments and player ratings
Peter O'Mahony reaction to Liam Williams scuffle shows he may finally be mellowing
Patrick Horgan addresses infamous Kieran Kingston interview after Cork beat Limerick
Matt Williams tears into media for "rubbish" written about Ross Byrne
"You know why" - Jurgen Klopp refuses to speak to Athletic journalist at press conference
Conor McGregor offers solution to Croke Park fiasco that should suit all parties
Mikel Arteta's reaction to Everton defeat is epitome of the modern manager
You may also like
2 days ago
Roy Keane reminds everyone of his feelings towards Newcastle United ahead of cup final against Man United
2 days ago
Even Roy Keane felt Michael Dawson went too far with his remark to Tom Heaton
3 days ago
Roy Keane says Man United's improvement is down to "energy sappers" leaving
3 days ago
Jaden Sancho can't hide his smile as Old Trafford give heartwarming reception
3 days ago
The four players offered to Man United before they decided on Marcel Sabitzer
4 days ago
Harry Maguire rejects offer from Inter Milan to fight for Man United place
Next Page