Shamrock Rovers will travel to Malta in the Champions League.

Shamrock Rovers have found out their opponents for the Champions League first qualifying round after the draw took place in Nyon.

Stephen Bradley's side were drawn against Hibernians from Malta after being seeded for the first round of action in Europe's most illustrious club competition. 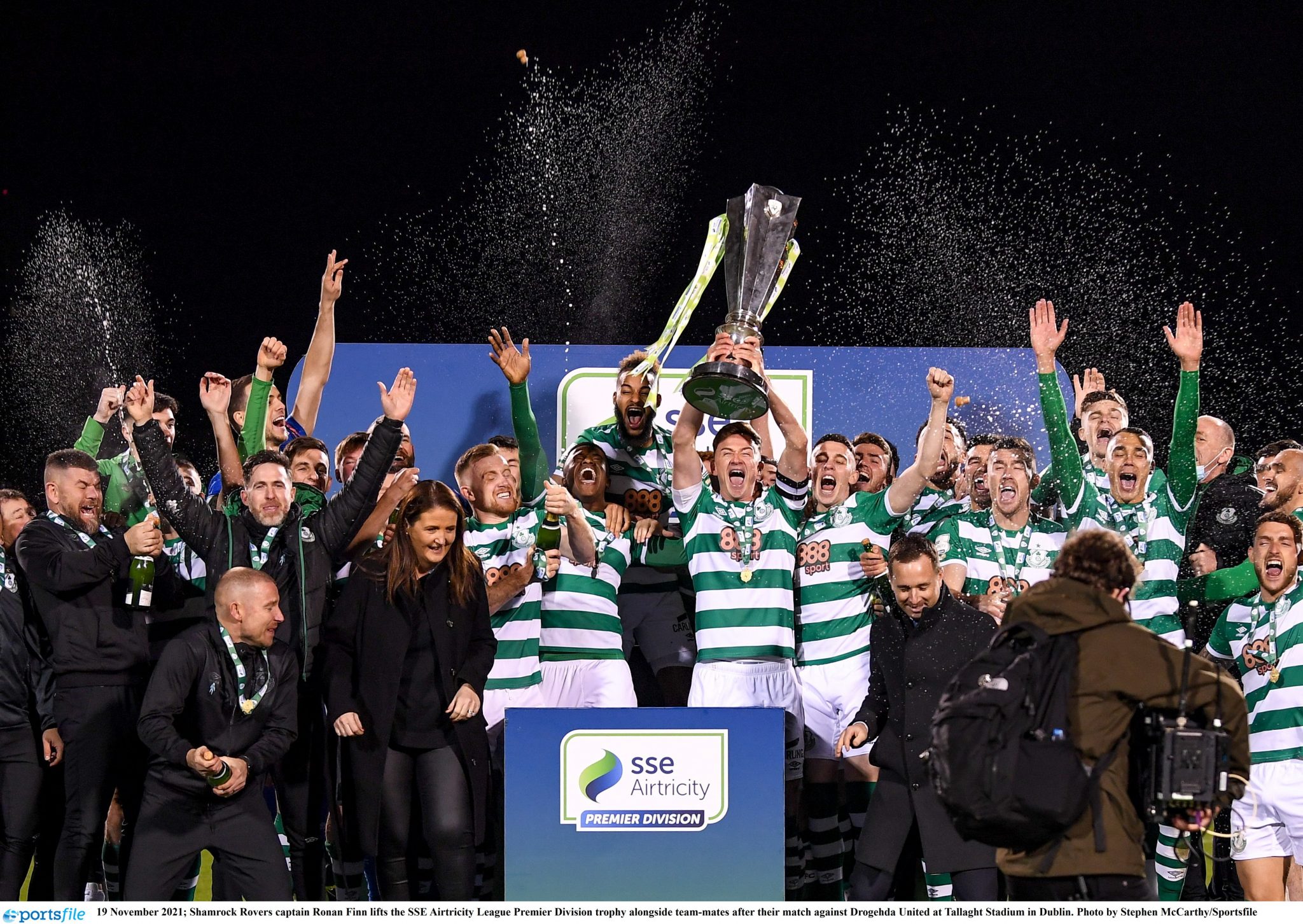 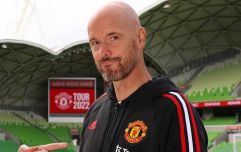 END_OF_DOCUMENT_TOKEN_TO_BE_REPLACED

Shamrock Rovers will be hopeful of progressing to the Champions League second qualifying round after being drawn against Hibernians.

The Hoops will be satisfied with the draw after their potential opponents were released yesterday, which included; Lech Poznan (Poland), Zrinjski (Bosnia & Herzegovina), Dinamo Batumi (Georgia), and Shkupi (North Macedonia).

The two-legged tie is set to be played at Tallaght Stadium on 5/6 July and in Malta on 12/13 July. 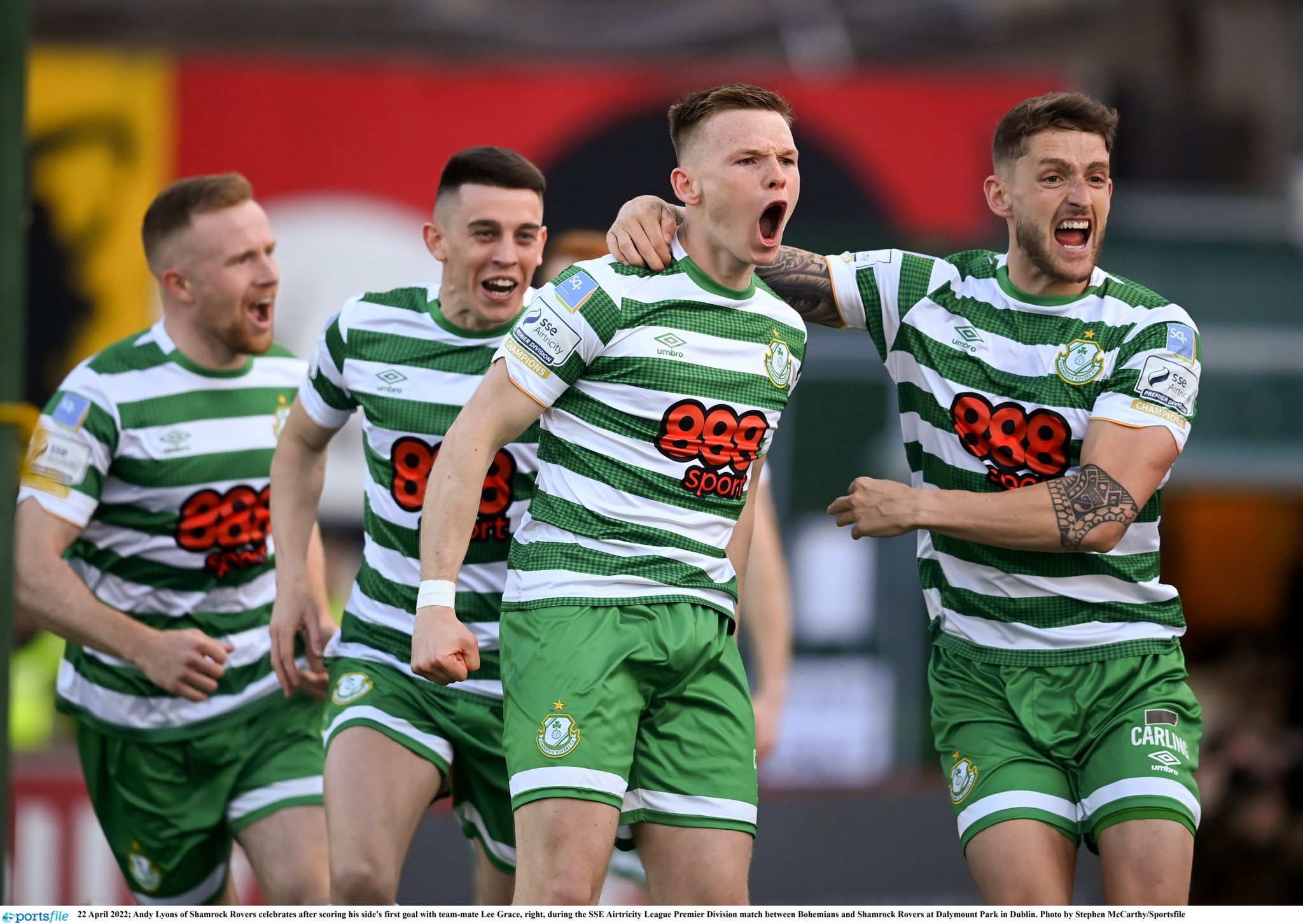 Last season, the Hoops were unseeded in the first round and got drawn against Slovan Bratislava of Slovakia.

END_OF_DOCUMENT_TOKEN_TO_BE_REPLACED

Shamrock Rovers lost the first leg 2-0 away from home, and in the second leg, they went 2-0 up to level proceedings. However, Slovakia international Vladimir Weiss scored in the 72nd minute to knock the Hoops out of the Champions League.

As a result, Bradley's team went into the Europa Conference League qualifiers where they reached the fourth and final round.

The Hoops lost 5-2 on aggregate to Flora Tallinn, which was a surprise result as the Estonian side had never reached the group stage of a European competition.

This year, the Hoops will be hopeful of using last year's experience to go one step further and avail of the financial rewards that group stage football brings. 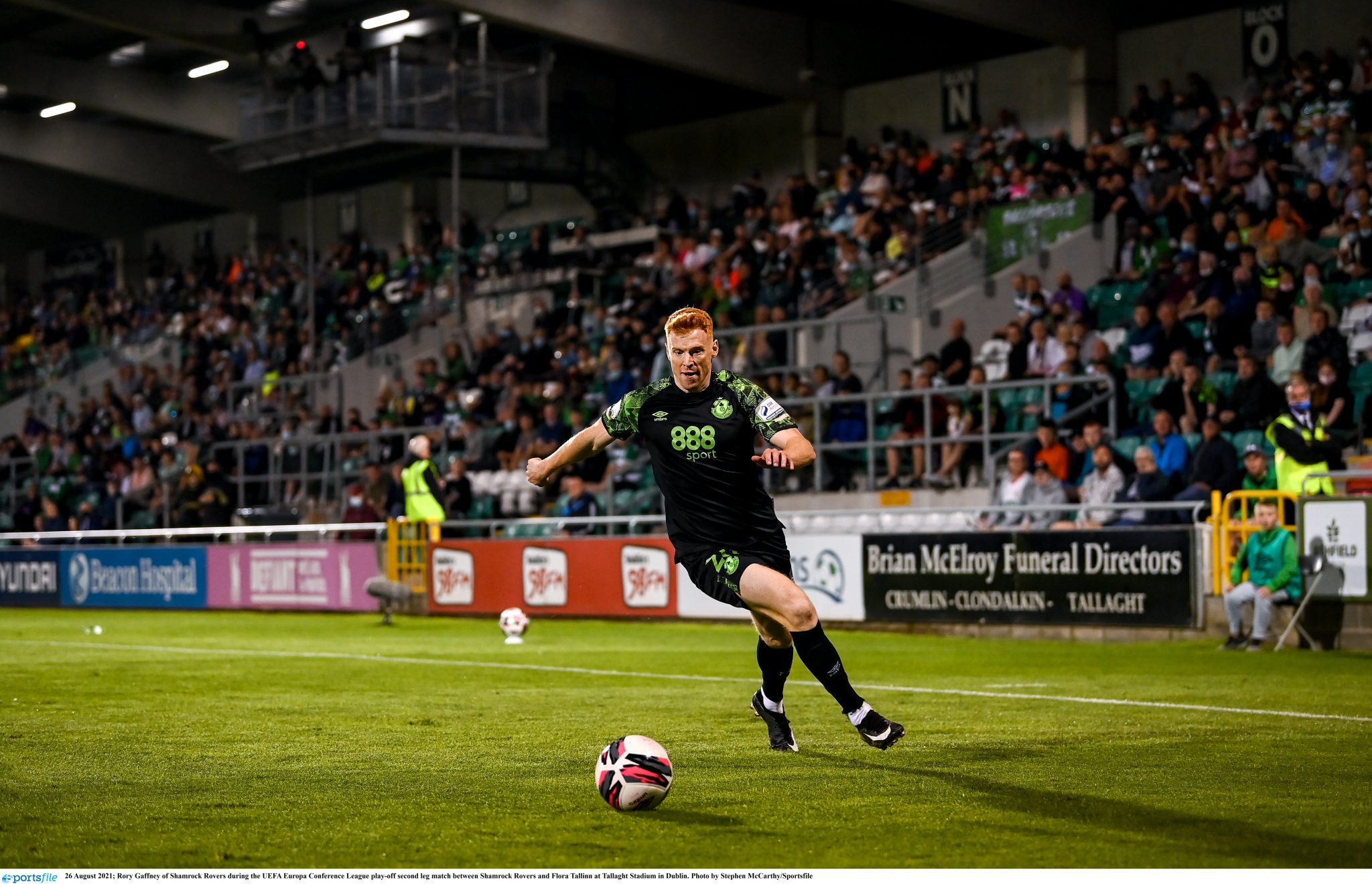 The furthest Shamrock Rovers have reached in the Champions League was the 3rd round in 2011, where they were knocked out by Copenhagen. Although, the Hoops were the first Irish team to qualify for the Europa League group stages.