"He's been excellent for us, he's the ultimate professional."

Substitute Danny Mandroiu converted from close range in the 79th minute to send the Hoops four points clear at the top of the SSE Airtricity League.

Bradley commended Rovers showing in the second half, where his side's impressive squad depth was highlighted. 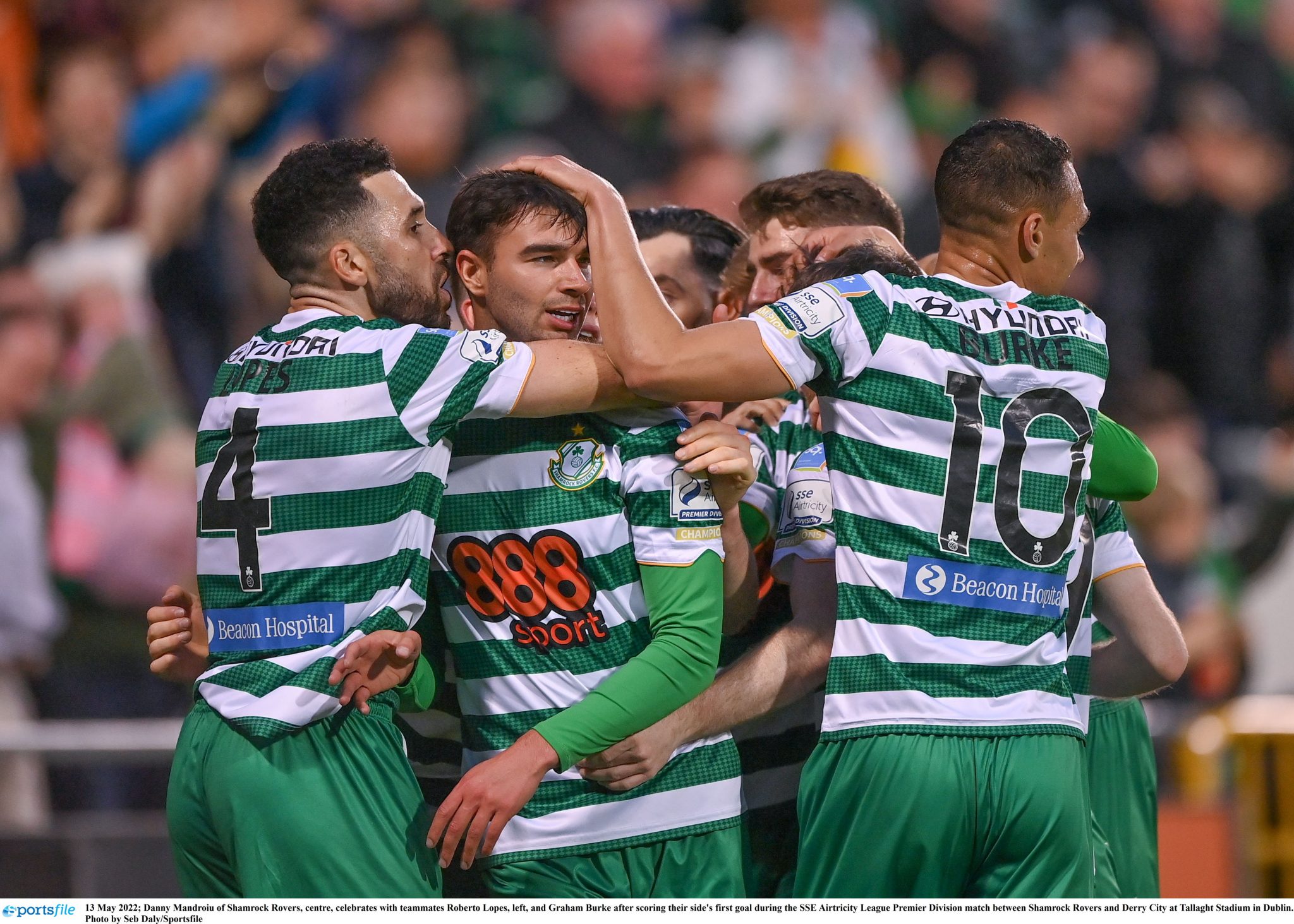 Bradley was delighted with the three points, although, he pinpointed the first half where Rovers were "poor" and had to depend on goalkeeper Alan Mannus to keep the scoreline level. 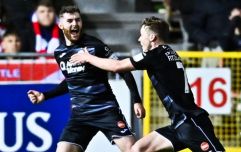 END_OF_DOCUMENT_TOKEN_TO_BE_REPLACED

However, the 37-year-old was pleased with the response of his side in the second half, which allowed the Hoops to cause Derry "real problems."

"I'm delighted with the win. I thought first half they were very good, we were poor and Alan (Mannus) kept us in the game first half," Bradley told SportsJOE.

"I thought the second half, for a twenty-minute spell, it was a lot more like us and we caused them real problems." 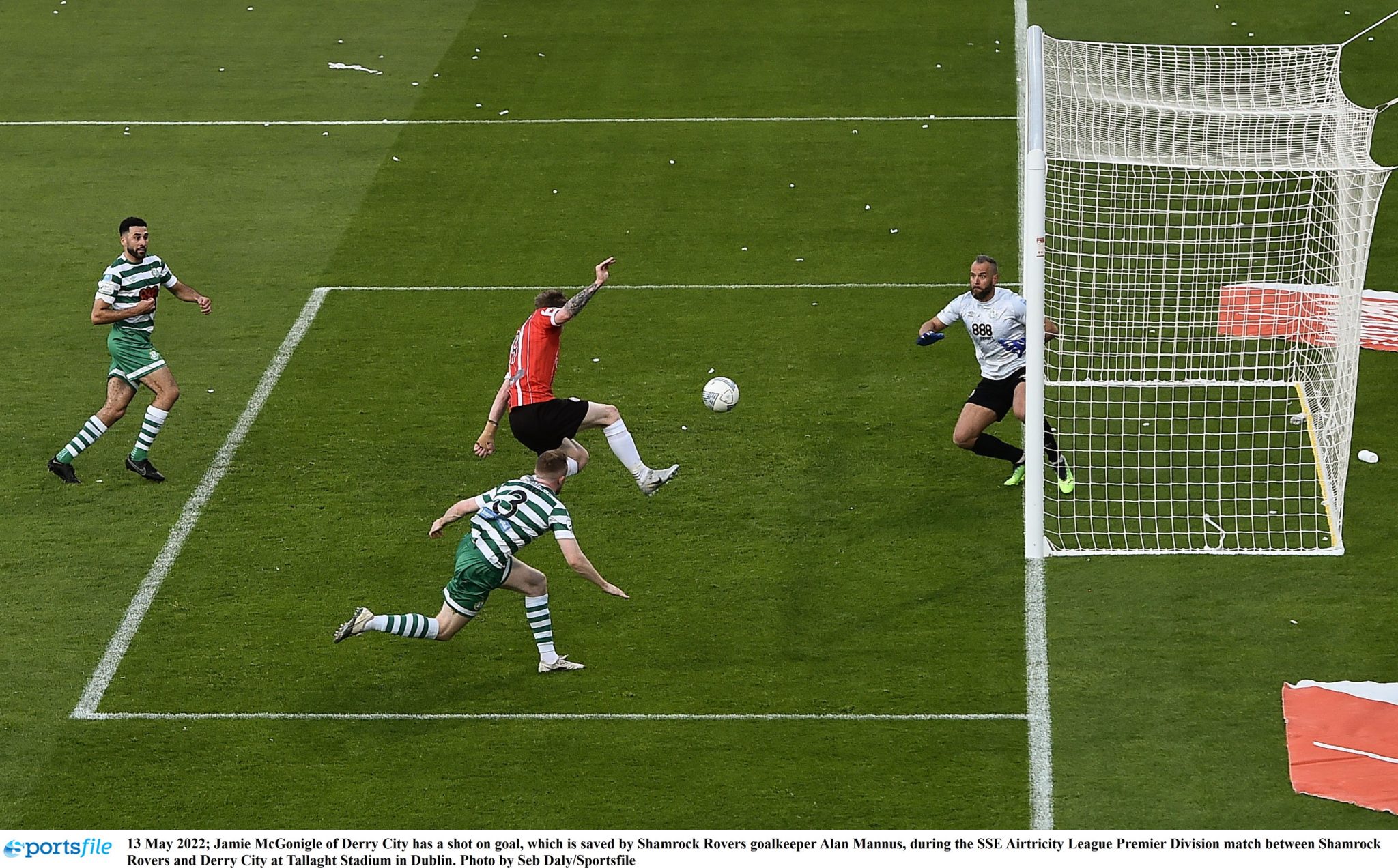 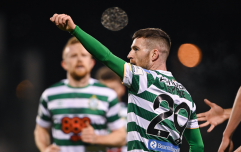 END_OF_DOCUMENT_TOKEN_TO_BE_REPLACED

Bradley lauded Mannus' performance, who made some vital saves, as the 39-year-old kept his sixth clean sheet of the season in front of a packed-out Tallaght Stadium.

The nine-time Northern Ireland international was described as "the ultimate professional" by his manager, who alluded to being able to rely on Mannus in the big moments.

"Alan has always made saves. That's what he's always done throughout his career and it's no different this year," Bradley added.

"He's been excellent for us, he's the ultimate professional. And you can see that when it comes to time to make big saves, he makes them."

Alan Mannus to the rescue for the home side as Jamie McGonigle looks to put Derry ahead. Heating up nicely here at Tallaght Stadium...#RTEsoccer
📺 RTÉ2 pic.twitter.com/Yj42uilxGa

Shamrock Rovers' next match is away to UCD on Thursday, with kick-off at 7:45 pm, as they aim to extend their four-point lead at the top of the SSE Airtricity League.