Kerry Football Club have been accepted into the club licencing process.

Kerry Football Club's application to enter the club licensing process ahead of the 2023 League of Ireland season has been accepted by the FAI. 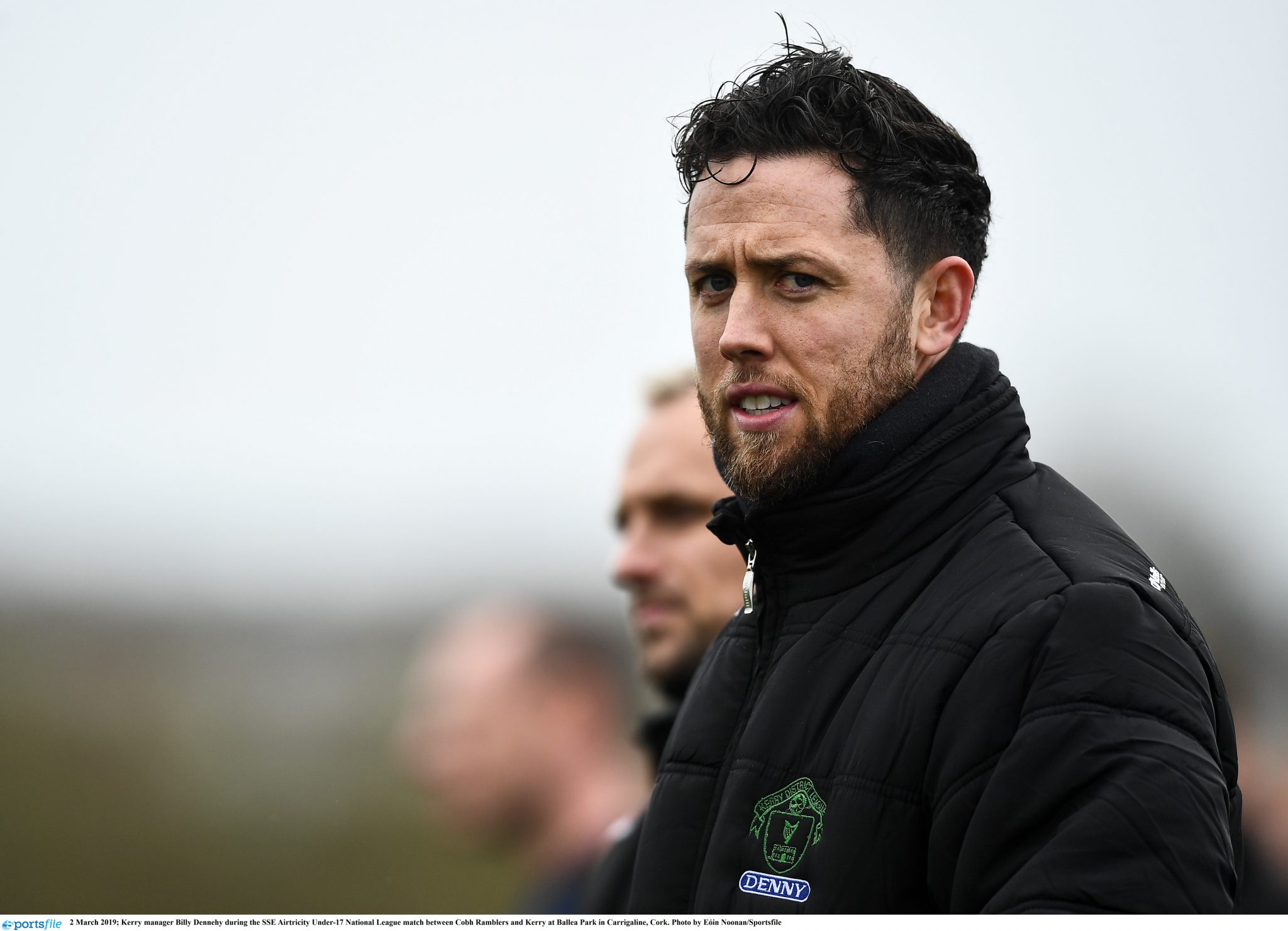 Kerry takes major steps to become a League of Ireland side.

END_OF_DOCUMENT_TOKEN_TO_BE_REPLACED

The League of Ireland currently only has 19 teams due to Cabinteely and Bray Wanderers merging in the off-season, therefore, there is an available place for a new team to join.

However, it is unclear whether Kerry will fill the void left in the First Division or if they will join the new proposed third tier, which is due to commence in 2023.

Only clubs in the League of Ireland can apply for a license, as a result, the Tralee-based side have taken major steps to become an SSE Airticity League side. 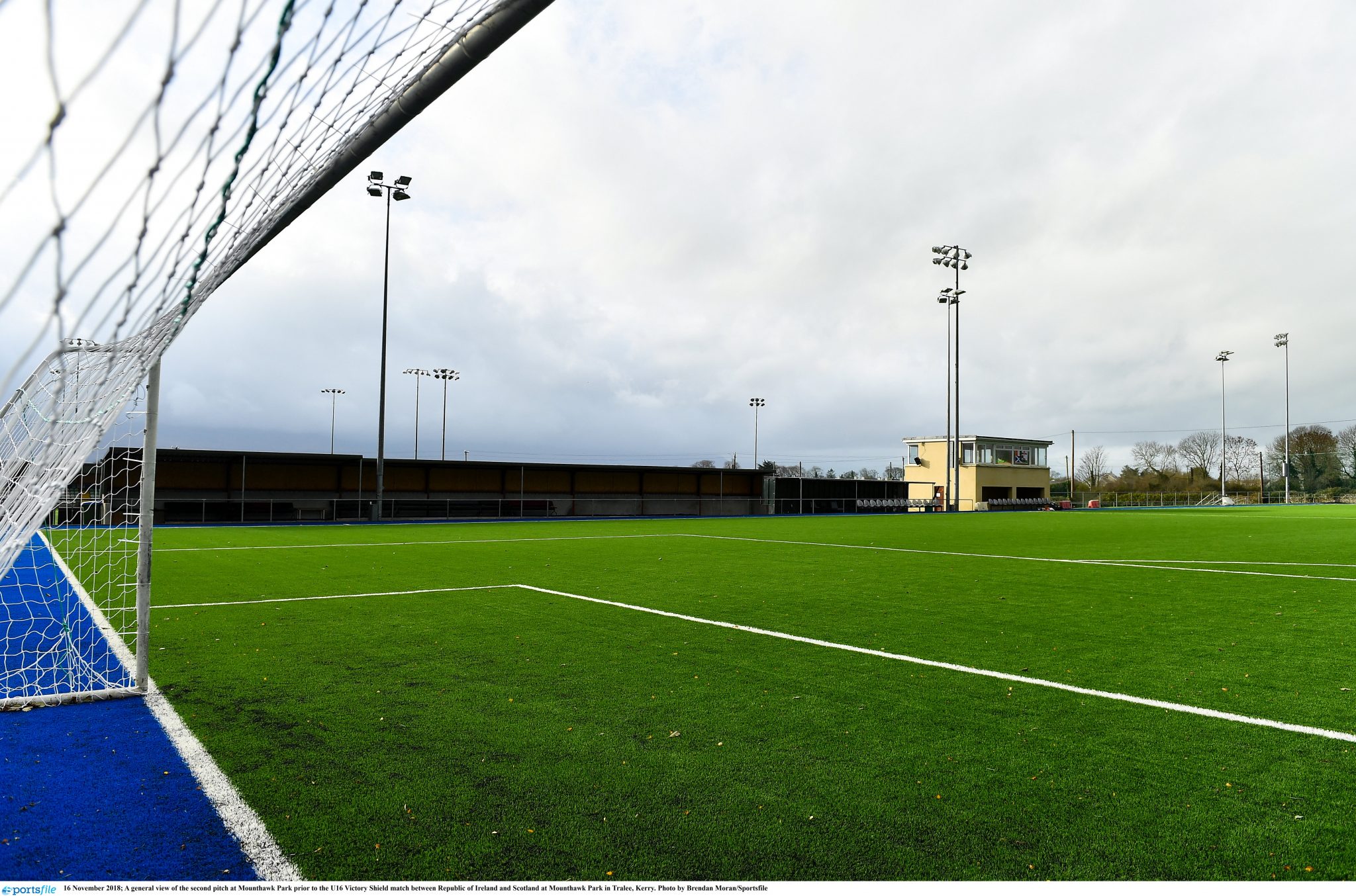 "It has been a dream for many years to provide the highest level of senior football in the Kingdom and Kerry FC hope to be successful in our bid to bring League of Ireland football to Mounthawk Park in February 2023," Kerry's statement read.

END_OF_DOCUMENT_TOKEN_TO_BE_REPLACED

"We have been working with the Kerry District League for many months now to realise this dream and complete the player pathway for the players of Kerry after six years competing in the underage National Leagues.

"The people of Kerry have always been proud of their appetite to compete at the highest level in all sports and we hope to provide this full pathway for all those players representing Kerry Football Club.

"Kerry FC believe that a successful application will offer real opportunity to promote our game in the Kerry region as we look forward to bringing the biggest clubs in Irish football to our county.

"Now that the licensing process is underway, we welcome all offers of support as we share this exciting journey with the people of Kerry."

Positive news coming out of the Kingdom 👇

A statement from Kerry Football Club on their application to enter the licensing process 👏#LOI | @KerryFC2022 pic.twitter.com/jmKJW5j1nX