Seven players who should be dropped from England's Euro 2020 squad

Gareth Southgate's 33-man provisional England squad has inevitably ruffled a few feathers. But that's par for the course with any England squad; it's impossible to please everyone.

The surprise inclusion of defenders Ben White and Ben Godfrey will come as welcome news to England fans who had grown tired of the persistent selection of Eric Dier, despite the Spurs man playing below his expected level for the best part of three years.

With only 26 players permitted in the final squad, which seven players should drop out? 🦁 pic.twitter.com/h0NWny0TJk

In attack, there will be few complaints about Southgate's selection, bar maybe from Leeds fans who were hoping to see Patrick Bamford called up. But the fact remains that seven of these players will have to be dropped from the squad in a week's time.

Putting myself in Southgate's shoes, here are the seven players I would drop from the 33-man squad for the tournament.

You don't need four goalkeepers. He is undoubtedly the weakest of the four in the squad, and Jordan Pickford will likely play every minute anyway. 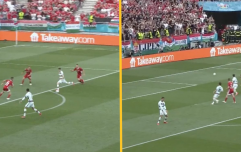 END_OF_DOCUMENT_TOKEN_TO_BE_REPLACED

I'm sorry Tripps. I really am. You were a fantastic participant in the FootballJOE badge quiz, and have enjoyed a stellar season at Atlético Madrid, winning your first ever league title.

But if we are to take three right-backs, two of them have to be Kyle Walker and Reece James, the most rounded of the four currently in the squad. Trent Alexander-Arnold might not be Southgate's favourite due to his defensive shortcomings in 1v1 situations, but his creativity against weaker opposition who opt to defend deep could be crucial in the group stages.

We took on England and Atlético Madrid right-back @trippier2 in an all-new edition of the FootballJOE badge quiz 💥 pic.twitter.com/TOMAHWPmlH

This very much depends on the fitness of Harry Maguire. But if he is deemed fit enough to make the final 26, there is no need to take five orthodox centre-backs and Kyle Walker. Ben White and Ben Godfrey are welcome additions to this team, and would be more deserving of a place in the final 26 than Mings, for me Clive.

END_OF_DOCUMENT_TOKEN_TO_BE_REPLACED

Coady has not had the best season, primarily because Wolves haven't had their best season. A combination of factors, most significantly a gruelling schedule over the past two years and an injury to Raul Jimenez have seen them stagnate and play some of the most boring football in the league.

The move to a back four has exposed Coady a touch as well, with his role in the middle of a back three much better suited to his attributes. If England are to play this system, John Stones or Ben White would be my preferred options in that position, and so Coady would be one of the unlucky players dropped from my squad. 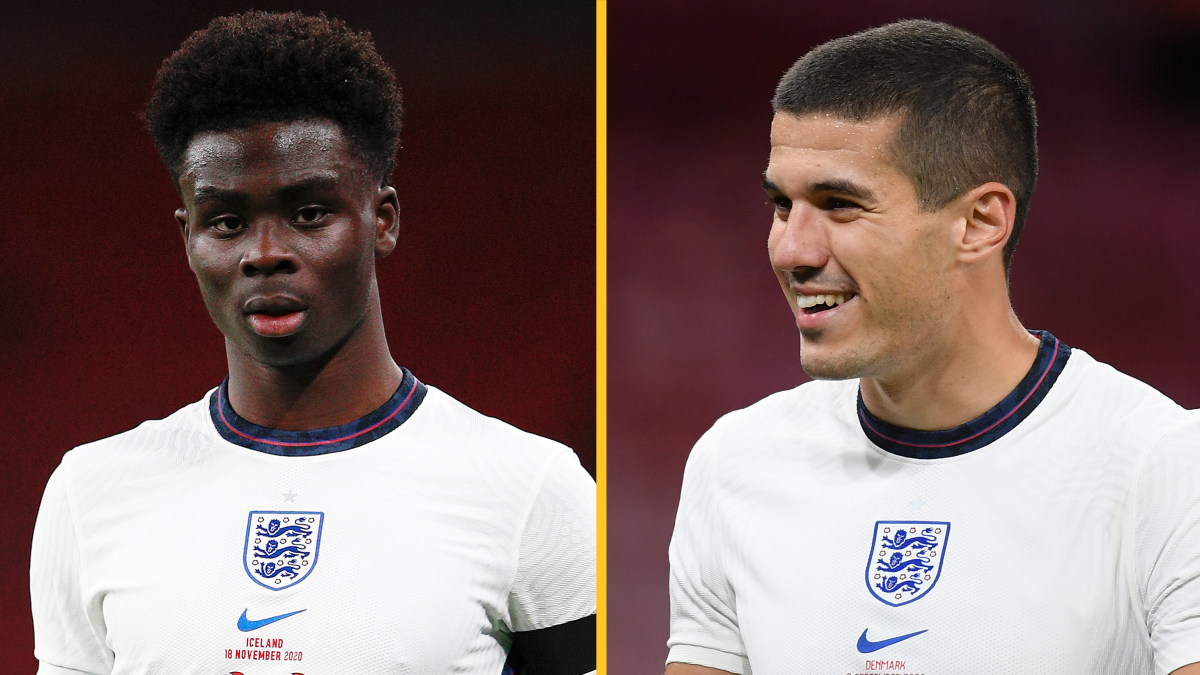 Another wonderfully gifted player who drops out purely on the basis of his likelihood of playing. At left-back (of left wing-back), Luke Shaw and Ben Chilwell have more experience in that position and boast better defensive credentials, while in attack the likes of Mason Greenwood go into this tournament in more prolific form. Saka's creativity from either wing has been impressive all season, but does he deserve to take a place in the squad ahead of Sterling, Foden, or Grealish? Probably not.

I was as enthused as anyone by Lingard's return to form when he joined West Ham on loan this season. As I wrote at the time, his recall to the England set-up was a story worth celebrating.

However, this is a time when Southgate must be brutal in his selection, and with such an array of attacking talent to choose from, it is difficult to envisage a scenario in which Lingard comes off the bench to make a difference in this tournament, let alone starts a game. The likes of Bukayo Saka have versatility on their side, while Jadon Sancho has played himself back into a rich vein of form, and Jack Grealish's unique skillset speaks for itself.

Thanks for the Panama goal, Jesse, but it's time to say goodbye.

Watkins' rise through the leagues from Weston-super-Mare to Aston Villa has been a wonderful story of hard graft. But how many number 9s does the squad need? Two, plus Rashford and Greenwood, who could play through the middle in an emergency. There is little to separate Dominic Calvert-Lewin from Watkins, but his imperious aerial threat and explosive burst of pace make him a more useful plan B than his Villa counterpart.

It is unlikely that Southgate will follow my advice. Expect to see Alexander-Arnold drop out rather than Trippier, and five centre-backs included in the final 26. And that's why he is the England manager and I'm writing this piece.

popular
Ronaldo removes Coke, shows off the drink of champions in pre-match conference
Damien Duff bides his time before roasting the FAI with 'motivational video' comment
"They're so far ahead of where I was at 18, it's just off the charts in terms of gym and fitness tests"
"I don't know if the management know what their best 15 is" - Worrying times for Tyrone going into the championship
Can't imagine Rangers fans were happy about what Ronnie Whelan called Scotland
Christian Eriksen's first words from hospital are a credit to the man
Poor David Marshall getting lobbed by Patrik Schick gets the photoshop treatment

You may also like
2 hours ago
Euro 2020 Quiz: Group F
5 hours ago
Can't imagine Rangers fans were happy about what Ronnie Whelan called Scotland
23 hours ago
Damien Duff bides his time before roasting the FAI with 'motivational video' comment
23 hours ago
Poor David Marshall getting lobbed by Patrik Schick gets the photoshop treatment
1 day ago
Priti Patel says fans have right to boo England team for taking the knee
1 day ago
Marko Arnautovic issues apology after alleged slur towards Leeds star
Next Page