What? But the Euros are only just over.

Yes, the World Cup qualifiers are already upon us.

The last week has been dominated by talk of Robbie Keane's international retirement but, as nice as it was for the Irish legend to bow out with a goal against Oman, it's time for serious business for the Republic of Ireland.

They get their qualifying campaign for the 2018 World Cup underway on Monday night with a tricky away tie against Serbia, one of the sides that will be in the running to progress in spite of the fact that they've failed to qualify for the last three major tournaments.

But Ireland too are expected to be in the discussion after making it to the last 16 of Euro 2016, beating Italy in the group stages and opening the scoring against tournament favourites France in the knockout phase.

Serbia captain Branislav Ivanovic is well aware of the threats that Ireland pose and he has identified two in particular that he is familiar with from the Premier League. 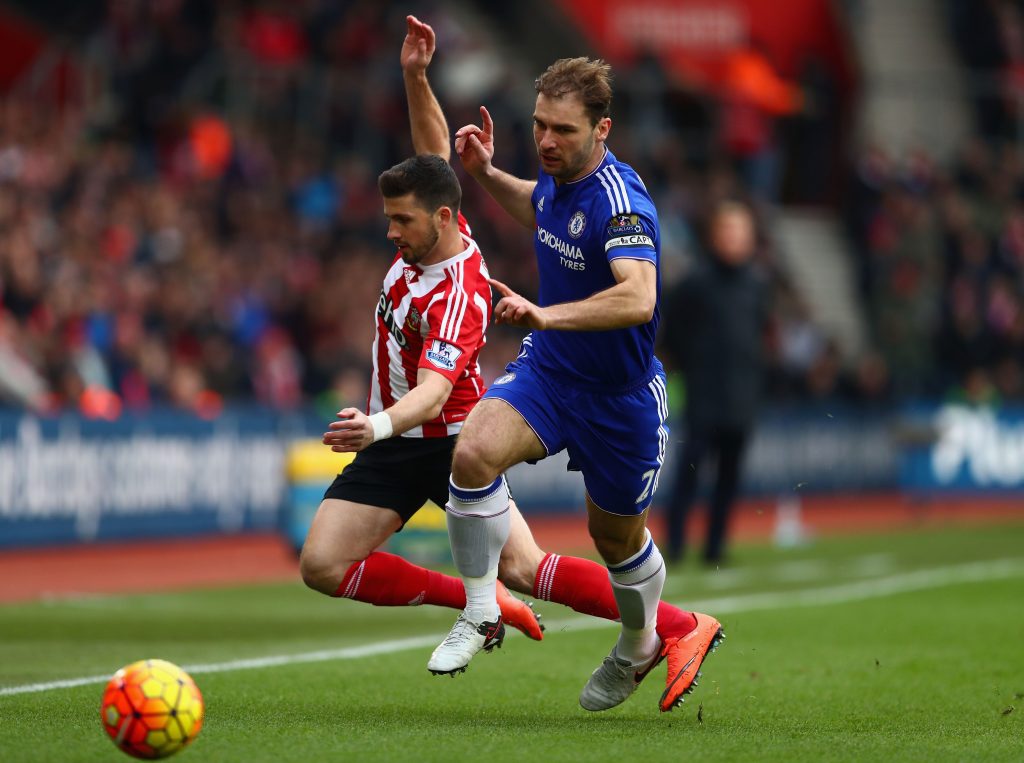 "Ireland are a very difficult opponent who need to be respected, who demand respect," the Chelsea defender said at a press conference.

"What impresses me is their level of continuity, they have a mix of young and experienced players, maybe because I have played in the Premier League for so long I understand they are aggressive and make up for any faults they have with their effort.

"[Shane] Long and [Jonathan] Walters are tough to defend against, they don't leave a second for defenders to have a lapse in concentration and they make things difficult from start to finish."

Kick-off in Belgrade is set for 19:45 (Irish time) on Monday night.


popular
Sean Cavanagh speaks nothing but sense about what GAA players should do in the gym
The SportsJOE 12 o'clock quiz | Day 309
Robbie Henshaw one of three Irish players deserving of Lions Test XV
Marcus Rashford and teammates reach out to Timothy Fosu-Mensah after knee injury
Referee Mathieu Raynal puts Sexton in his place after TMO mess
"I feel it is important to provide people with some context surrounding this photo."
Jamie Redknapp's face after going toe-to-toe with Roy Keane as Matt Doherty caught in the crossfire
You may also like
1 month ago
QUIZ: You'll need to be a massive Ireland fan to get all these one-cap wonders
3 months ago
FAI investigating Ireland England video as "a matter of urgency"
3 months ago
Full player ratings as Ireland fall to another defeat in Wales
3 months ago
Matt Doherty awarded man of the match playing left back, says he has no problem playing there
3 months ago
Kevin Doyle easily sums up the difference between England and Ireland
3 months ago
Aaron Connolly ruled out of all three Ireland games along with Callum Robinson
Next Page