From the hills of Donegal to captaining his country and Everton, Seamus Coleman is one of the best sporting success stories to come out of Ireland.

His determination, work rate and modesty are key components to his longevity at the premier level of soccer but, before he was leading out the Toffees at a packed Goodison Park, he was kicking the ball over the bar for his beloved Killybegs.

Despite prioritising Gaelic football in his early years, Coleman made the decision to give his full attention to soccer in the hope of carving a career out of it, and he didn't do half bad.

END_OF_DOCUMENT_TOKEN_TO_BE_REPLACED

Speaking at the launch of SPAR's Better Choices campaign, the Premier League right back revealed which current Everton player would be best equipped to try their hand at Gaelic football.

"I would say Jordan Pickford would be good, he's a bit of a mad man in goals, he has the handling skills and has got a very good left foot. 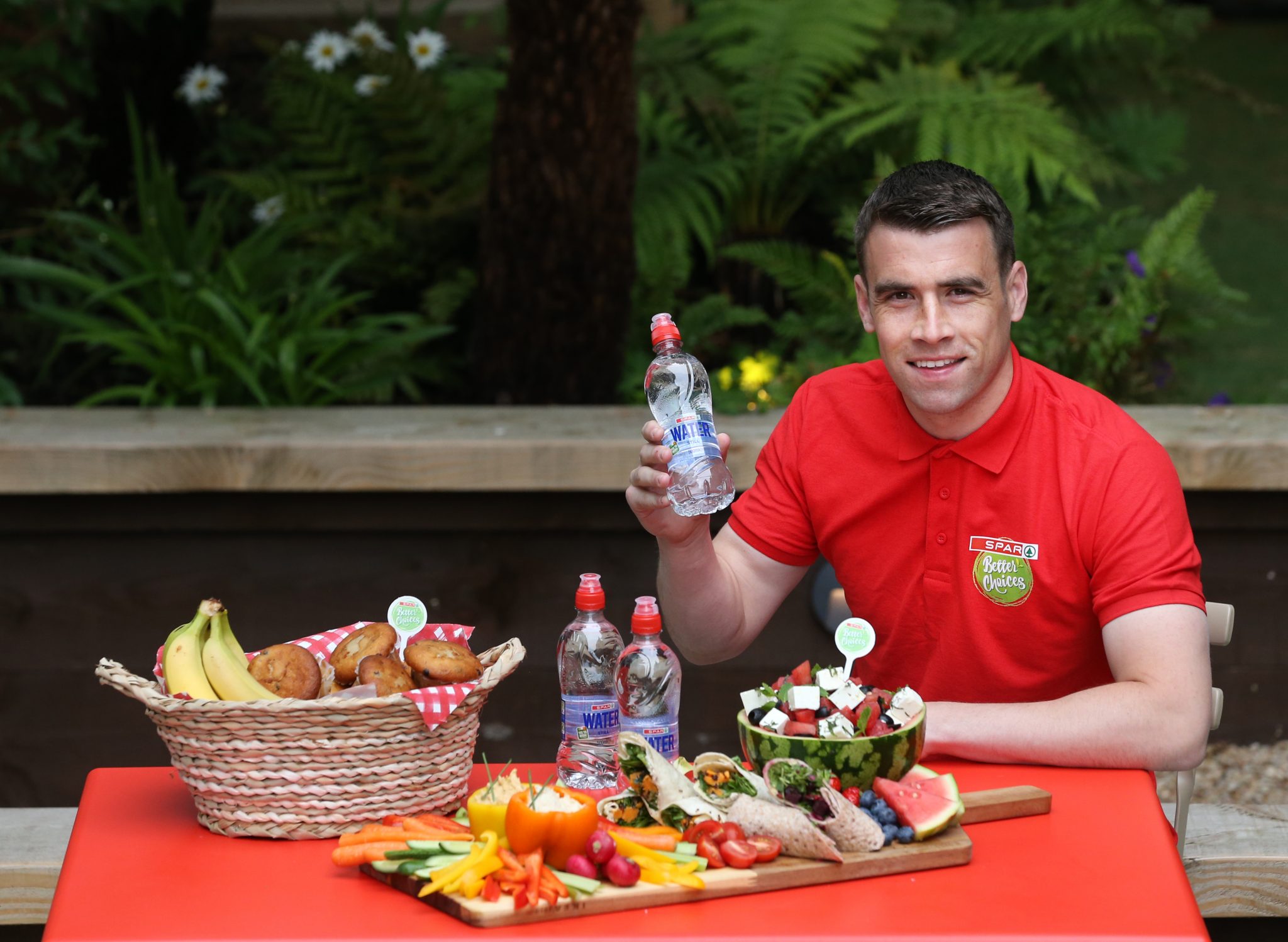 "He's not slow as well for a keeper, he's actually quite fast, so I would say he would be all right. I would definitely go with Jordan Pickford.

END_OF_DOCUMENT_TOKEN_TO_BE_REPLACED

"Where would I play him though, does Gaelic even have positions anymore? It's just everyone behind the ball and then they break.

"I don't know where I would play him, I was going to say corner forward or half forward, but then it's not like it used to be so I don't know, it's not the same game I left 15 years ago."

Then to flip the question on its head, the Killybegs native was asked if any of the Donegal players could have made it in the world of professional soccer.

"I know back in the day Frank McGlynn was over in England a few times, and maybe had trials and stuff like that, but I wouldn't know them well enough to know who had a good chance at the soccer, but listen - they're doing well enough at the Gaelic.

"They have a few Ulster titles behind them and I'm sure they're happy enough with the sport that they're in."


popular
Roy Keane accuses Man United of 'disrespecting' Cristiano Ronaldo
Broadcaster tries to reunite Roy Keane and Alfie Haaland before Manchester derby
Roy Keane comments on Manchester City will inevitably start a worthwhile debate
Padraig O'Hora gets his hair pulled as fly-goalie gets punished in Mayo championship
Erik ten Hag explains why he didn't bring on Cristiano Ronaldo in derby day defeat
Player ratings as Man City hammer Man United 6-3 in Manchester derby
Alex Ferguson and Cristiano Ronaldo reactions say it all as Man City run riot against Man United
You may also like
4 days ago
The best and worst qualification groups Ireland could get for Euro 2024
4 days ago
'When it happens twice, you have to think about it' - Armenia manager furious over penalty call in Ireland defeat
5 days ago
Damien Delaney criticises Stephen Kenny after 'shambolic' Armenia win
5 days ago
Liam Brady on two Ireland players that made "unacceptable" errors against Armenia
5 days ago
Ireland player ratings as Stephen Kenny’s team survive scare against Armenia
5 days ago
Ireland U21s miss out on European Championships after devastating shootout drama
Next Page