Hassan Altambakti blocked Julian Alvarez' cross out for a corner and, there and then, he celebrated like he'd just scored a goal.

He clenched that fist like a man possessed, jumped up and down in front of the crowd and then, the man meant business, he hurtled back to his station.

His station was the centre of the Saudi Arabia defence and from the first minute to that block in the last, the 23-year-old manned that station like a snarling prison guard. 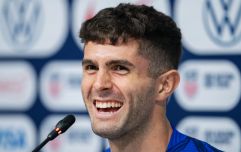 World Cup 2022 Day 14: All the major action and talking points

END_OF_DOCUMENT_TOKEN_TO_BE_REPLACED

For some reason, as they've have all been doing throughout this World Cup, the referee played 15 minutes of added time but he could have played a half an hour and nothing would have changed.

Lionel Messi, Lautaro Martínez, Angel Di Maria - line them up, it didn't matter - none of them were getting passed Altambakti and his partner in central defence, Ali Al-Bulaihi.

But in their shock 2-1 win over the Argentines, Hassan Altambakti was the man of the day.

The Saudi players are a passionate, enthusiastic bunch and nobody exemplified their desire better than the Al-Shabab centre back. Crucially, however, it wasn't just fire in the belly, there was ice in the mind too as the man broke Argentina's spirit with his diving blocks, his lunging interceptions and his clever clearances.

Speaking on RTE, the former Leeds United player and commentator Alan Cawley was blown away. So much so that he compared him to the great Paul McGrath. 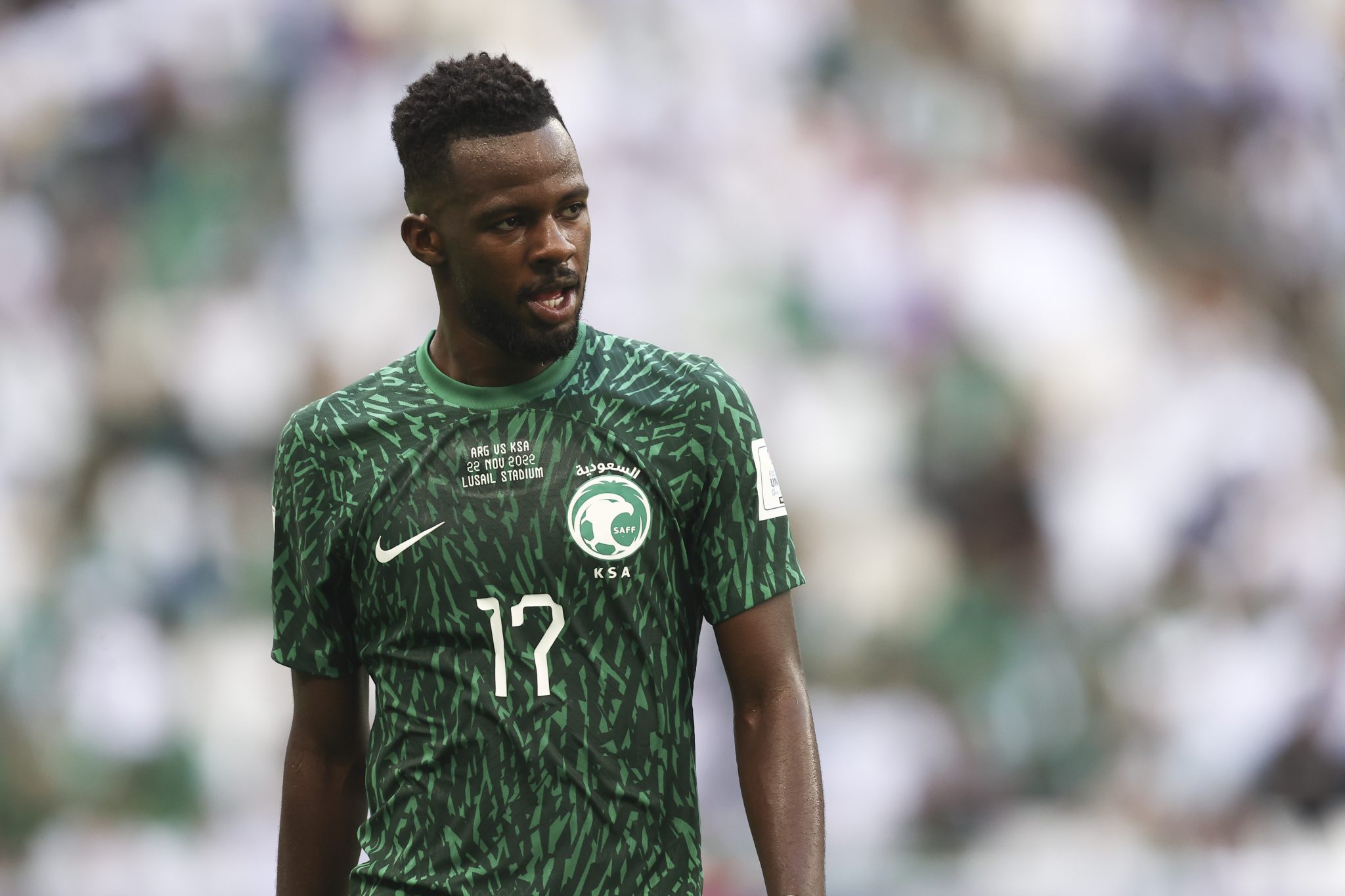 I mentioned that Paul McGrath performance in the Giants Stadium. He's had that today for his country, he's been unbelievable," said Cawley.

In the studio afterwards, Kevin Doyle praised the Saudi's will and their desire. At the same time, he criticised Argentina's listlessness.

END_OF_DOCUMENT_TOKEN_TO_BE_REPLACED

"Argentina looked lost in the final ten. Messi went out of it totally. They got enough time, they got fifteen minutes of added time, but they looked lost. Di Maria was really poor. They were all poor." said Kevin Doyle.

"But Saudi got forward as well. It wasn't everyone behind the ball, they won the tackles as well, and they won the physical battle too," added the Wexford man.