Zinedine Zidane has identified Liverpool winger Sadio Mané as his top priority this summer, according to the reputable France Football.

A squad overhaul beckons at Real Madrid, whose squad has showed its age this season, and struggled in the absence of Cristiano Ronaldo after his move to Juventus.

Mané would assume the responsibility of scoring goals from the wing, as he has done for Liverpool this season with 17 in the league, that Gareth Bale has failed to do this term, once again struggling with injury. 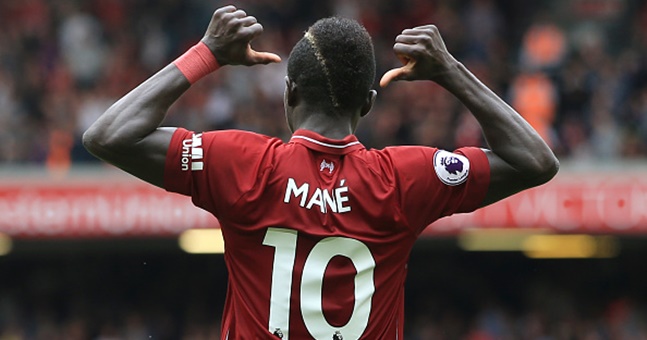 Zidane's recent return to the dugout at the Santiago Bernabeu suggests that big changes are on the horizon at Madrid. His resignation last year hinted that the Frenchman could see this poor season coming and decided to get out before things went south. 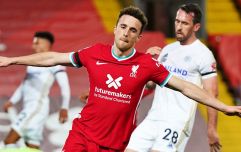 END_OF_DOCUMENT_TOKEN_TO_BE_REPLACED

And his return would suggest that club president has assured him that he will be able to refresh the squad with a big spending spree this summer, something Madrid have uncharacteristically resisted in recent years.

His first team selection put down a marker, letting everyone know that he would be making all the big decisions, as he brought Isco, Gareth Bale and Marcelo back into the starting XI. While Bale has been in and out of the side this season, Isco had been cast aside by Santi Solari and Marcelo had been dropped in favour of the 22-year-old Sergio Reguillon.

Liverpool will no doubt put up a fight to keep hold of Mané, as they look to establish themselves as one of the world's elite, shedding the tag of being a selling club, but if the right offer comes in, and the player is tempted by the move, it may be difficult to fend off Madrid's advances.

If he does go, though, Liverpool fans will be more confident in the club to bring in the right replacement, having seen the club advance since the departure of Philippe Coutinho, who joined Barcelona last January for a staggering £140m.