Harry Redknapp has said that Manchester United should find a coaching role for Roy Keane at the club as he would help Ole Gunnar Solskjaer exert control over the dressing room.

Redknapp predicted that Keane would "sort one or two out" in the Red Devils squad and would help the current Man United manager. 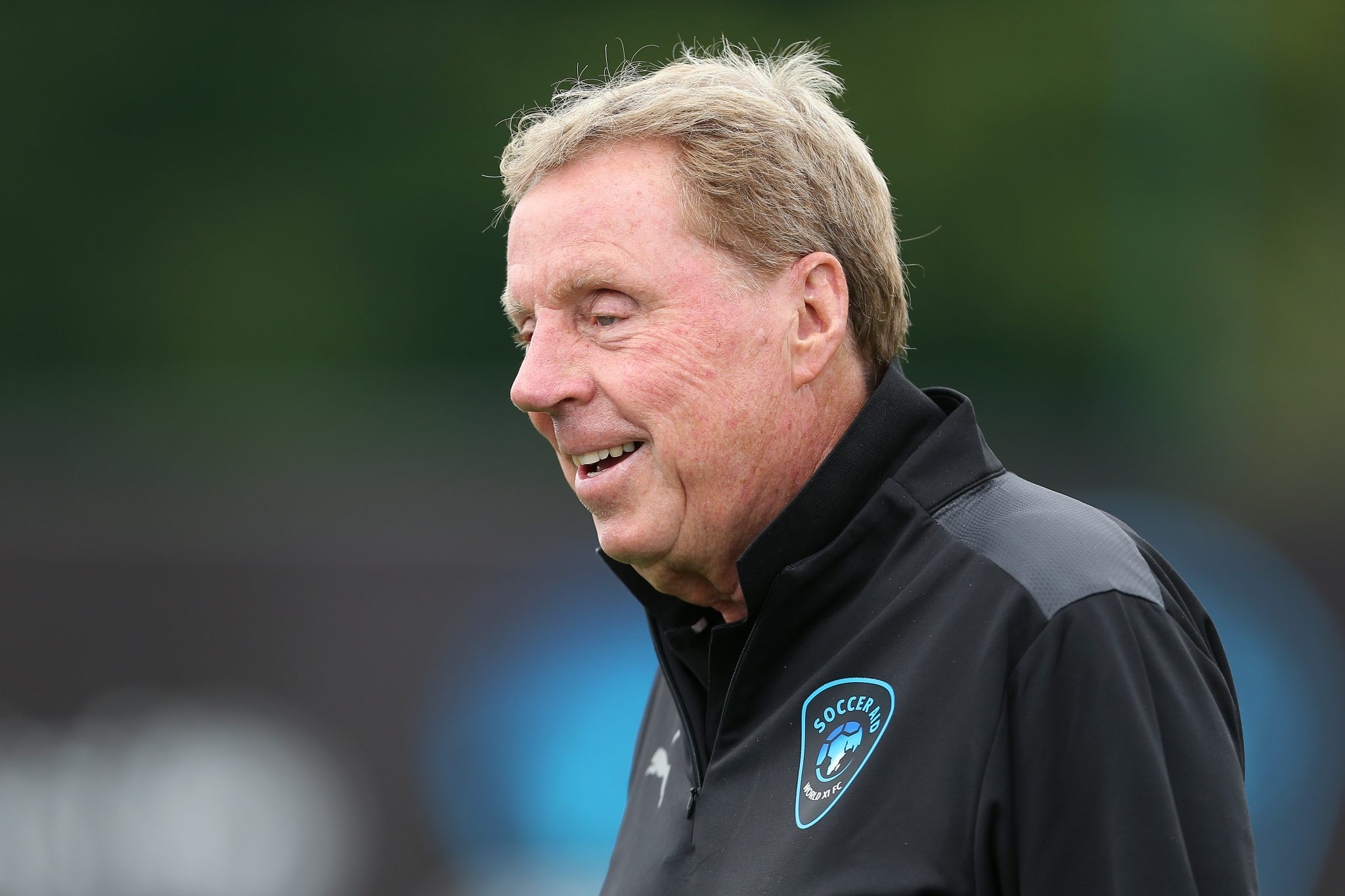 END_OF_DOCUMENT_TOKEN_TO_BE_REPLACED

The club reportedly considered his position, and the Red Devils were linked with appointing coaches such as Antonio Conte, Brendan Rodgers and Zinedine Zidane. There were also reports that some of the United players had lost faith in Solskjaer's tactical acumen.

END_OF_DOCUMENT_TOKEN_TO_BE_REPLACED

The Norwegian's position, however, appears to be more secure following Man United's 3-0 win over Tottenham Hotspur, a result which ended Nuno Espirito Santo's short reign as Spurs manager and led to Conte taking over at White Hart Lane.

Yet, Redknapp still believes that Solskjaer could do with some "help" at Old Trafford. The former Spurs manager suggested that Keane, Solskjaer's former teammate, would be a valuable addition to the coach's backroom team. 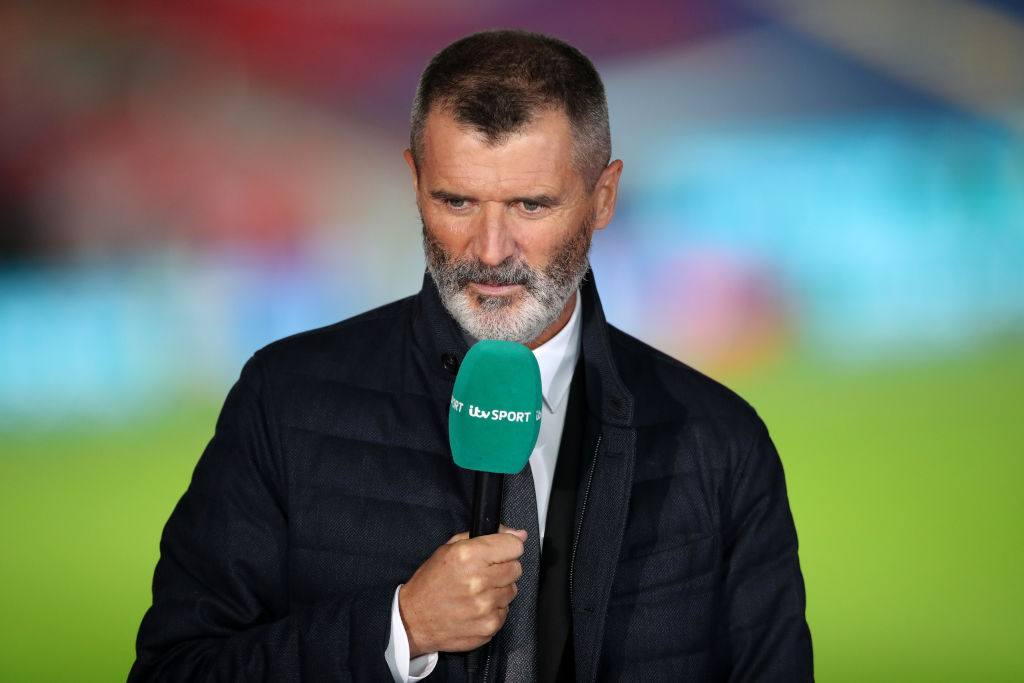 END_OF_DOCUMENT_TOKEN_TO_BE_REPLACED

“It was interesting last week listening to all the pundits talk about Ole’s situation at Man United,” Redknapp told talkSPORT.

"I went with Graeme Souness, I think he needs a bit of help. I’m not saying his staff are not good lads and good, but they look to me as a very quiet group.

"I know Michael Carrick very well, I love Michael, he’s a fantastic footballer and a great person and he’s got other people around him. (But) Sometimes you can’t be afraid to think that another bit of help coming in, it will help me and help the team.

“I just think he (Solskjaer) maybe needs somebody else, a different (character) alongside him in the group to help them. He looked like a lonely figure last week standing on that touchline.

“Do you know who’d I take at Manchester United? Everyone’s going to think I’m absolutely mad, but I’d bring in Roy Keane. If I was Ole, I’d think to myself, he won’t mess around and he’ll sort one or two out.” 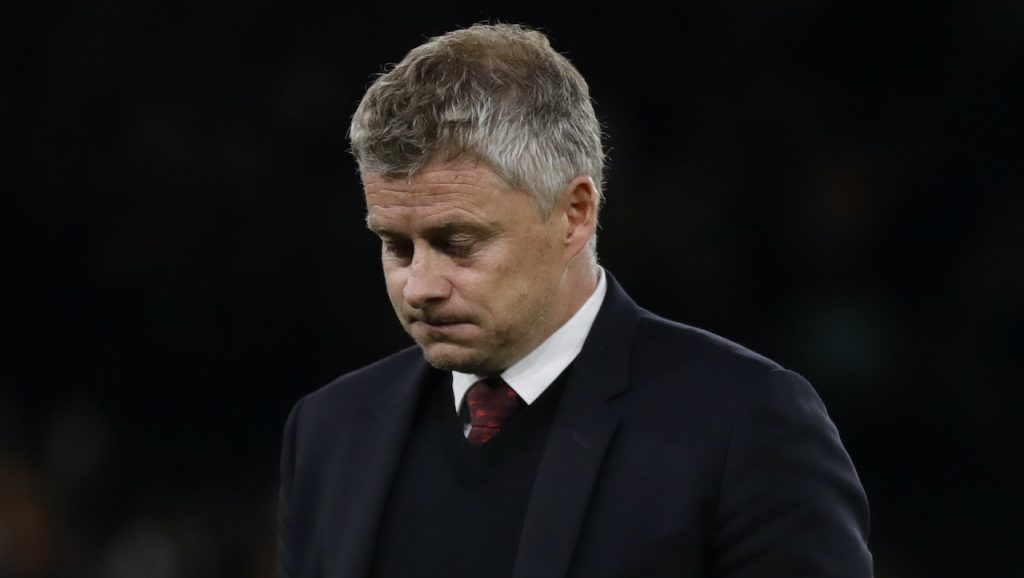 Redknapp on why Solskjaer should find a role for Keane.

Redknapp, 74, went on to say that there is no shame in a manager appointing famous coaches or ex-footballers to their coaching staff, and he did so throughout their career.

"I had Joe Jordan at Spurs, I employed people like Glenn Hoddle, I brought in Steve McClaren who was the ex-England manager," Redknapp said.

"I just think one or two of them are really low, the team is near the bottom on running stats and challenges, they need someone to come in and say, ‘Listen, forget all this about pressing and all these different tactics, when you lose the ball, run after it, make some tackles’.

"It’s quite basic really. We all get carried away with different tactics and ideas but their biggest problem is obviously that they’re just not working hard enough."