Jamie Carragher has praised the performance of Manchester United in their 3-0 victory over Tottenham Hotspur last Saturday. The Red Devils went into the game under intense pressure following a crushing 5-0 defeat to Liverpool at Old Trafford the previous weekend.

Ole Gunnar Solskjaer's job was on the line but his team produced their best display of the season in the win at White Hart Lane. 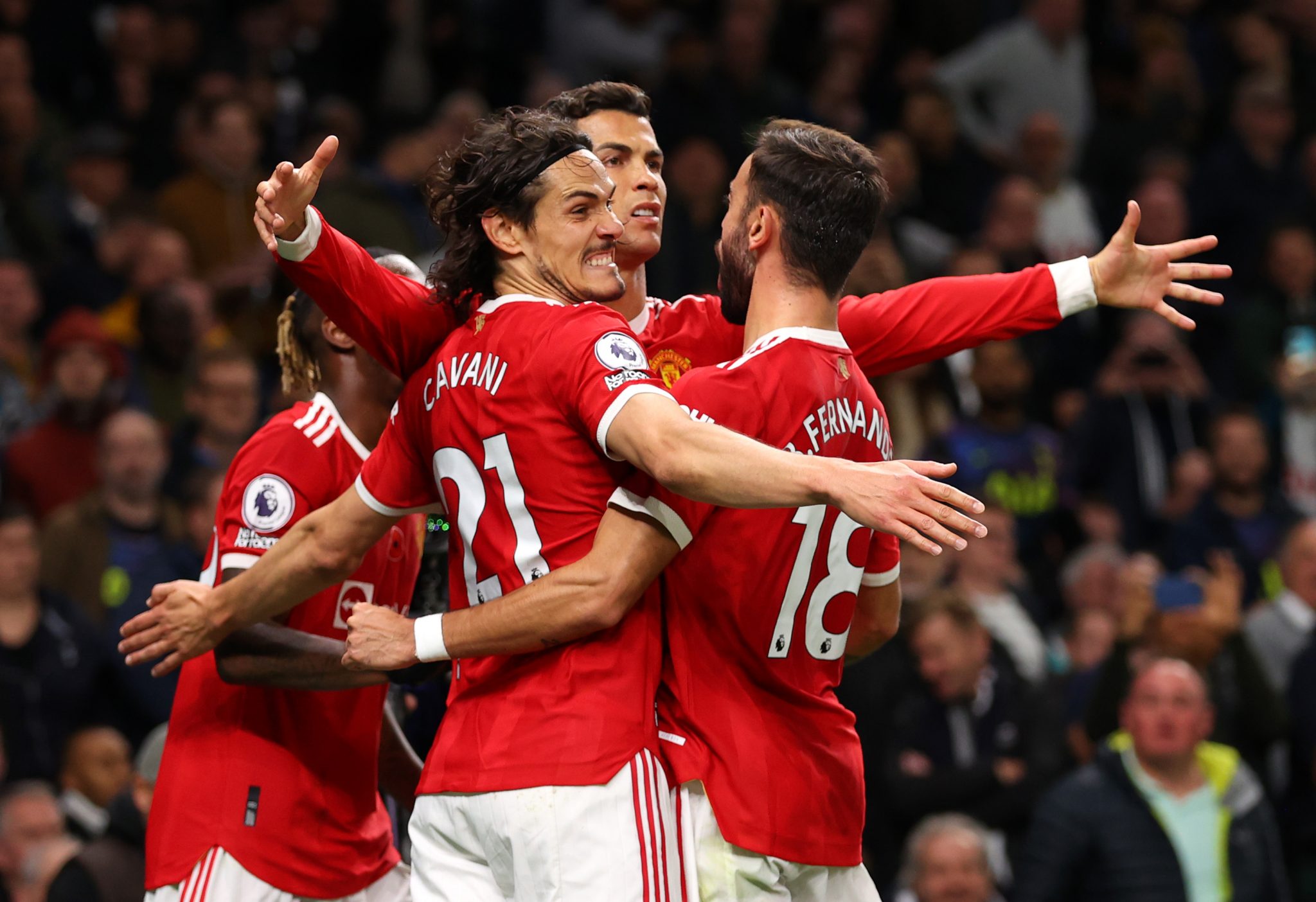 END_OF_DOCUMENT_TOKEN_TO_BE_REPLACED

Speaking on Sky Sports, Carragher said that Man United defied expectations with their tactical approach. The former Liverpool defender noted that Solskjaer's team pressed effectively in the game and he singled out the performance of Edinson Cavani for praise.

The Uruguayan started up front with Cristiano Ronaldo as United switched to a 3-4-1-2 formation. Both Cavani and Ronaldo were on the scoresheet on the night.

END_OF_DOCUMENT_TOKEN_TO_BE_REPLACED

"There was talk that Manchester United cannot press high, that they don't have the players to do it," Carragher said on Monday Night Football.

"I don't necessarily agree with that. A team should be able to press high at times and drop off at others. That is what Manchester United did really well at Spurs

"United changed the system at Spurs, you expected them to be more organised and the response... after all, this was a team that had faced a ton of criticism. Instantly you could split the two in two, they had seven players back organised, and three attackers pushed up." 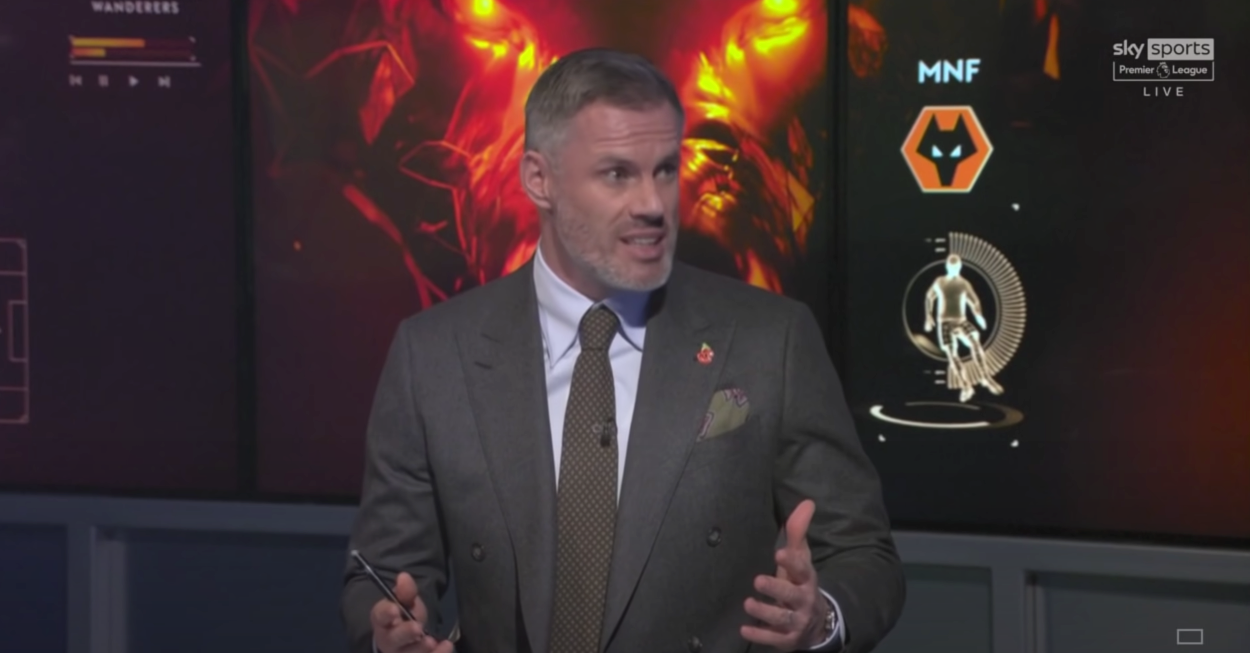 END_OF_DOCUMENT_TOKEN_TO_BE_REPLACED

Carragher credited Cavani with playing a pivotal role in Man United's win over Spurs. The Uruguay striker worked extremely hard for his team and started many of United's pressing moves.

"Edinson Cavani was outstanding, his decision to go and engage the press was aggressive and he sprinted, and it was followed up by Harry Maguire. United were on the front foot, right on top of Spurs.

"Inside the opening minute, there were six Manchester United players in a 12x12 area, together, compact, aggressive - everything they were against Liverpool. There was no doubt they wanted to make that fast aggressive start and put Spurs under pressure." 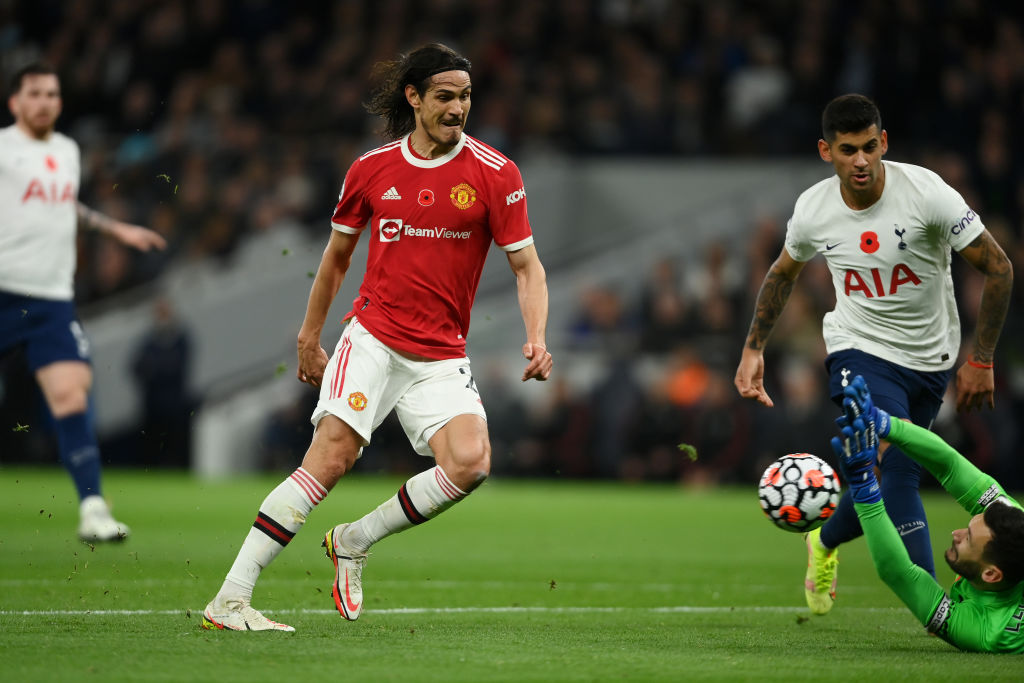 Carragher also said that, regardless of Tottenham's performance, Man United deserve credit for their display and for preventing their opponents from having a shot on target.

"I know there has been a lot of talk since about how poor Tottenham were, but we cannot criticise United for conceding five goals at home against Liverpool, looking all over the place, and then going to Spurs and stopping the opposition having a shot on target.

"Any away ground in the Premier League is a difficult game so you cannot keep looking at Spurs, it was really good from Manchester United."

You can watch Carragher speak about Man United below.

#MNF analysis of #ManUtd at #Spurs