Keane offered to speak to the spectator after the game.

Roy Keane was in attendance as the Green Bay Packers took on the New York Giants at the Tottenham Hotspur Stadium on Sunday.

The Irishman, who is a fan of American Football, took a break from punditry duty on Sky Sports to watch NFL in London. The television cameras picked out Keane in the crowd at Spurs' stadium, where the Irishman was approached by a fellow spectator.

The man appeared to be asking Keane for an autograph or selfie. The former Manchester United captain, however, wasn't in the mood to provide either as he was trying to watch the game. 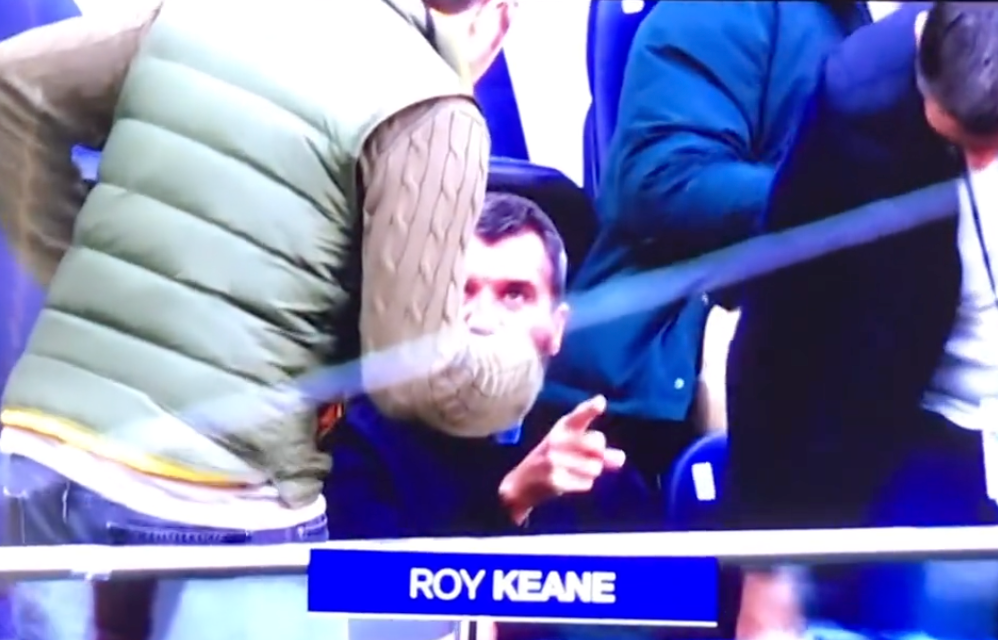 Keane appeared to tell the spectator that he was watching the match and that he would oblige after the game.

He then shook his head after the man walked back to his seat. 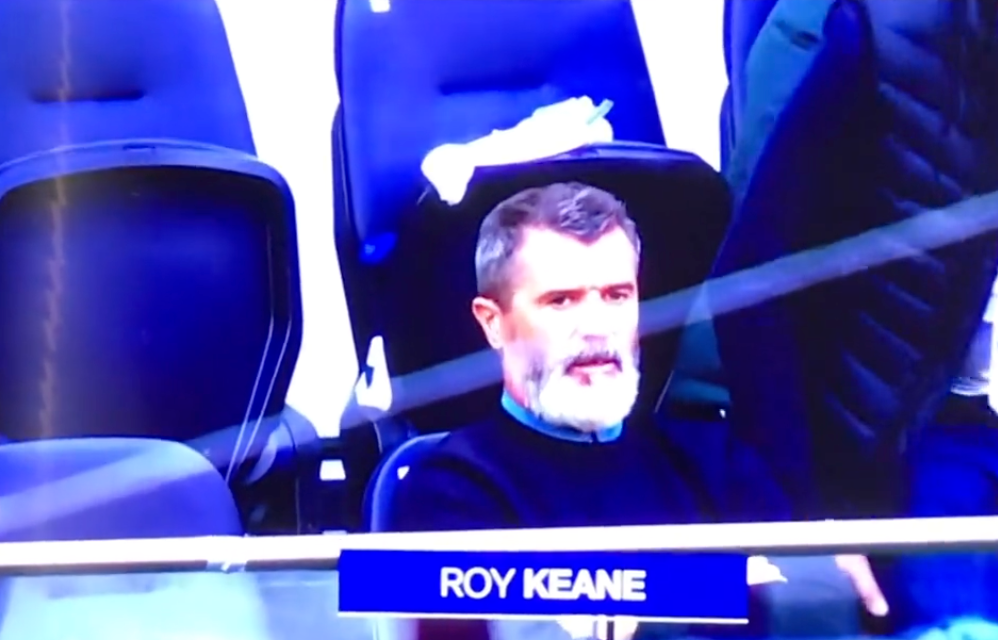 Cheesehead wants a selfie with Roy Keane; he’s having none of it 😂 pic.twitter.com/kBKl86UFHd

END_OF_DOCUMENT_TOKEN_TO_BE_REPLACED

Keane has said in the past that he 'hates being in the public eye. "There’s nothing worse than people coming up to you," he said on The Overlap with Gary Neville.

"But listen, people can be polite too. However, sticking a phone into your face or following you with a camera is not on.

"If you said 'no' to their request, people would then think you’re rude. I’d be going, 'I’m the rude one? You’re coming up to me with a phone?'"

"There are really good fans. I bumped into a United fan who showed me his tattoo and he just said, ‘Alright’ and walked on.

"I was thinking, 'that’s a proper fan'. People who invade your privacy with a phone or jersey, I think they’re just annoying.”


popular
Man United could be blocked from playing in the Champions League next season
Ireland team vs. France: Form players rewarded and a welcome return
Man United's four player transfer shortlist if Qatar takeover goes ahead
Clive Woodward happy to 'eat humble pie' after bold comments about Ireland
Man City expect Pep Guardiola to leave
French media's opinion of this Ireland team becomes clear as vital clash nears
"I should have been more mature" - O'Sullivan's injury trail a cautionary tale for Sigerson casualties
You may also like
1 week ago
"Every team did it!" - Paul O'Connell on Roy Keane comment to Ronan O'Gara that he couldn't deny
1 week ago
Roy Keane flatly rejects longstanding perception of ex-Man United midfielder Paul Ince
1 week ago
Roy Keane leaves ITV pundits in stitches after Pep Guardiola's pre-match interview
1 week ago
Roy Keane on Man United's two most improved players since Ronaldo left
1 week ago
Roy Keane on how Lisandro Martinez is a step above 'modern defenders'
2 weeks ago
Roy Keane gives his verdict on Mikel Arteta's touchline behaviour
Next Page