"I watched him on Monday and the lights were on but nobody was home. The kid looks lost."

Roy Keane has said that Marcus Rashford looks 'lost' during matches and urged Manchester United to try to find out why the player is experiencing such a poor run of form.

Rashford, who missed Man United's 2-2 draw with Aston Villa on Saturday due to a dead leg, has had a difficult season. The England forward, 24, has scored just three goals in 15 games in the current campaign.

Following Saturday's match at Villa Park, Keane speculated as to why Rashford is currently enduring such a challenging spell on the pitch. 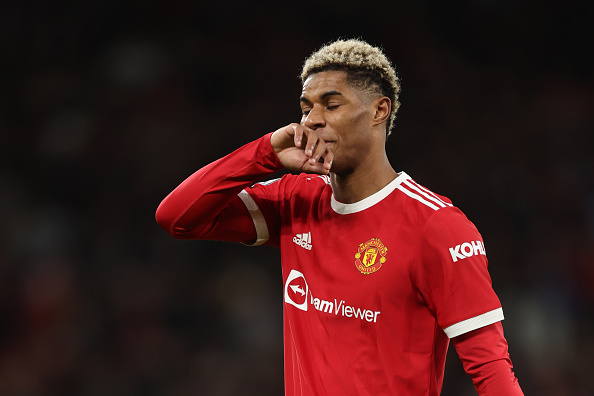 "What has happened to Rashford? Manchester United need to get to the bottom of it," Keane said on Sky Sports.

END_OF_DOCUMENT_TOKEN_TO_BE_REPLACED

"That's their responsibility when they are working with young players. Rashford has done amazing things over the past few years, on and off the pitch, but clearly, something is amiss.

"I watched him on Monday and the lights were on but nobody was home. The kid looks lost. Is it just confidence?

"There might be something going on off the field. The club and the senior players have to help him and the younger players. There is plenty amiss at United and that needs to be fixed. 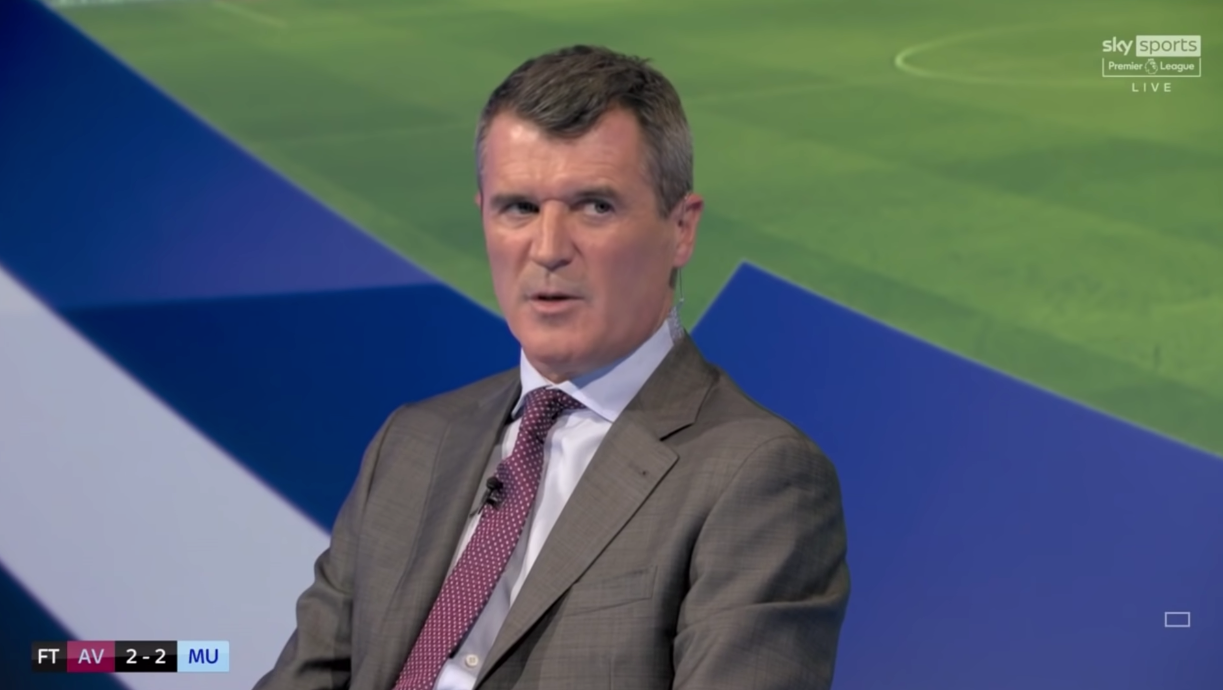 END_OF_DOCUMENT_TOKEN_TO_BE_REPLACED

"Are the likes of Sancho, Rashford and Greenwood looking at the senior players who should be setting an example," the former Man United captain continued.

"Maybe all of them aren't? Maybe the young players aren't that quick to do a bit of extra training afterwards. These are all the finer details for young players to improve on.

"If the culture isn't right at the club, in terms of the pace of the training, the tempo or the attitude, then you're going to notice it. There is something missing at United. There are too many loose ends."