"This team doesn't have personality."

Roy Keane was heavily critical of the Manchester United squad after the team lost 2-0 to Manchester City on Saturday afternoon.

Man United barely laid a glove on the Premier League champions. Pep Guardiola's side cruised through the game, winning thanks to an Eric Bailly own goal and Bernardo Silva's strike before half-time.

The scoreline, however, did not reflect Man City's dominance or the gulf between the two teams. 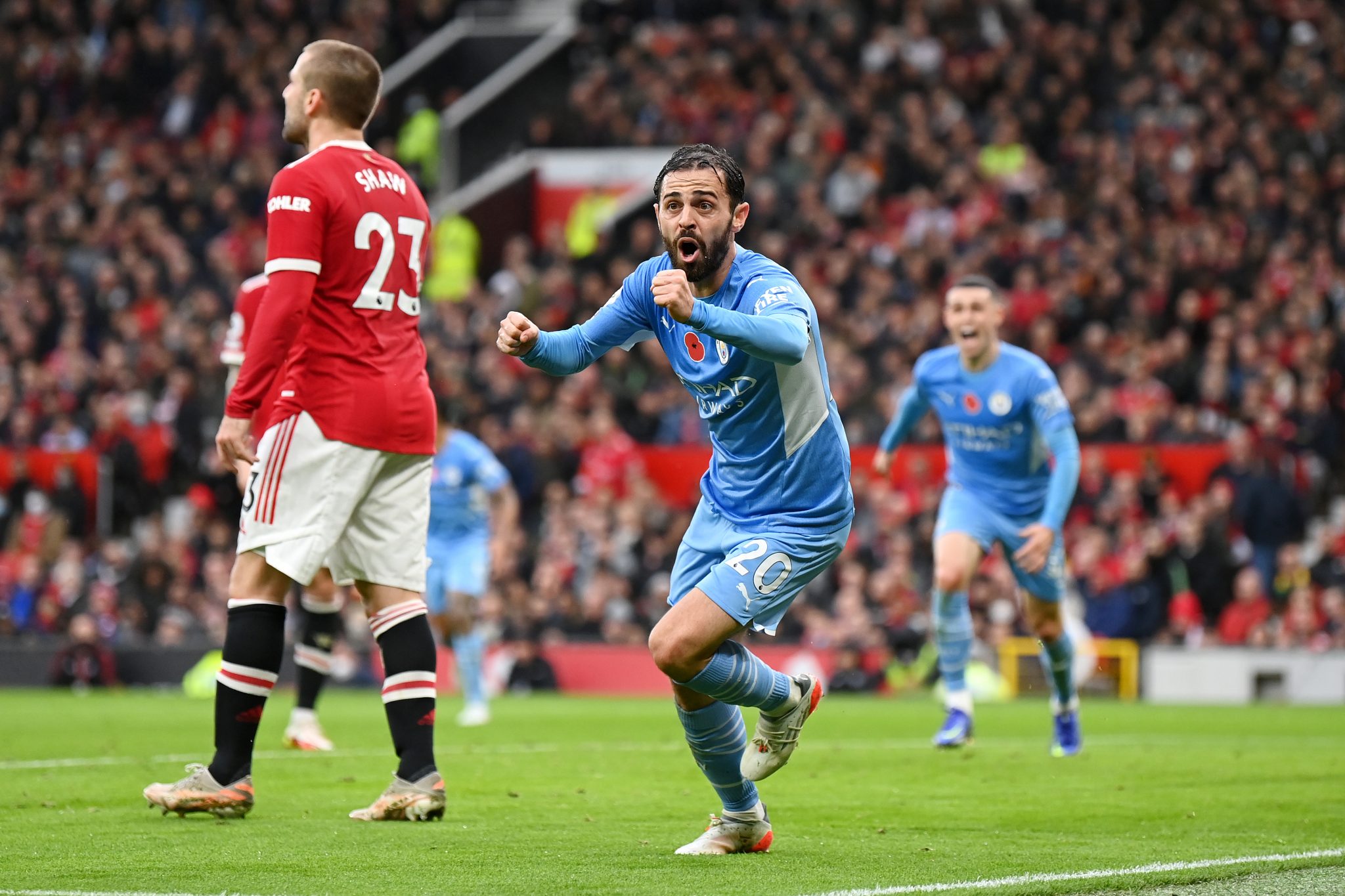 Keane was critical of the Man United players at half-time but stepped it up a notch at full-time.

END_OF_DOCUMENT_TOKEN_TO_BE_REPLACED

"If you've got bluffers on the bus with you, and you're dependant on Shaw and Wan-Bissaka, Ole you might be better of out of it," the Cork-native said.

🗣"If you've got bluffers on the bus with you, and you're dependant on Shaw and Wan-Bissaka, Ole you might be better of out of it."

Roy Keane is unsure whether Ole Gunnar Solskjaer is the man for Manchester United pic.twitter.com/PYbXnWBOse

END_OF_DOCUMENT_TOKEN_TO_BE_REPLACED

"It felt worse [than the defeat to Liverpool]," Keane said about United's loss.

"The goal just before half-time meant it was game all over.

"Man City are a different type of team to Liverpool. They were quite happy just to keep the ball and they just toyed with Man United.

"It was so poor. The difference in class, quality and decision making, basically everything.

"I know the old saying is men vs boys, but United are so off it, it’s unbelievable."

🗣"If Ole walked in here now I'd grab him and say why are you playing Fred!"

Roy Keane gets very animated at the studio as he can't hide his frustrations after Manchester United's loss pic.twitter.com/NPikt6hr2o

Keane: It's easy for away teams to play at Old Trafford.

Keane said that the Man United squad lack "personality" and that he believes several of the players are simply not of the level required to represent the club, regardless of who the manager is.

The Irishman also said United are now a soft touch at Old Trafford.

"Phil Foden mentioned it is a tough place to come, it’s not," the former Sunderland coach said.

"Ask Everton, ask Aston Villa and Liverpool - teams have come to Old Trafford and are getting a hit of joy now.

"We go back to that I look for characters. Scott McTominay, who I know is learning his trade. Fred in midfield. These players are not good enough for Manchester United.

"Defensively, I wasn’t shocked when Eric Bailly sliced that into his own net. He’s got that in his locker. He’s erratic. It was so comfortable for Man City. They just toyed with Man United." 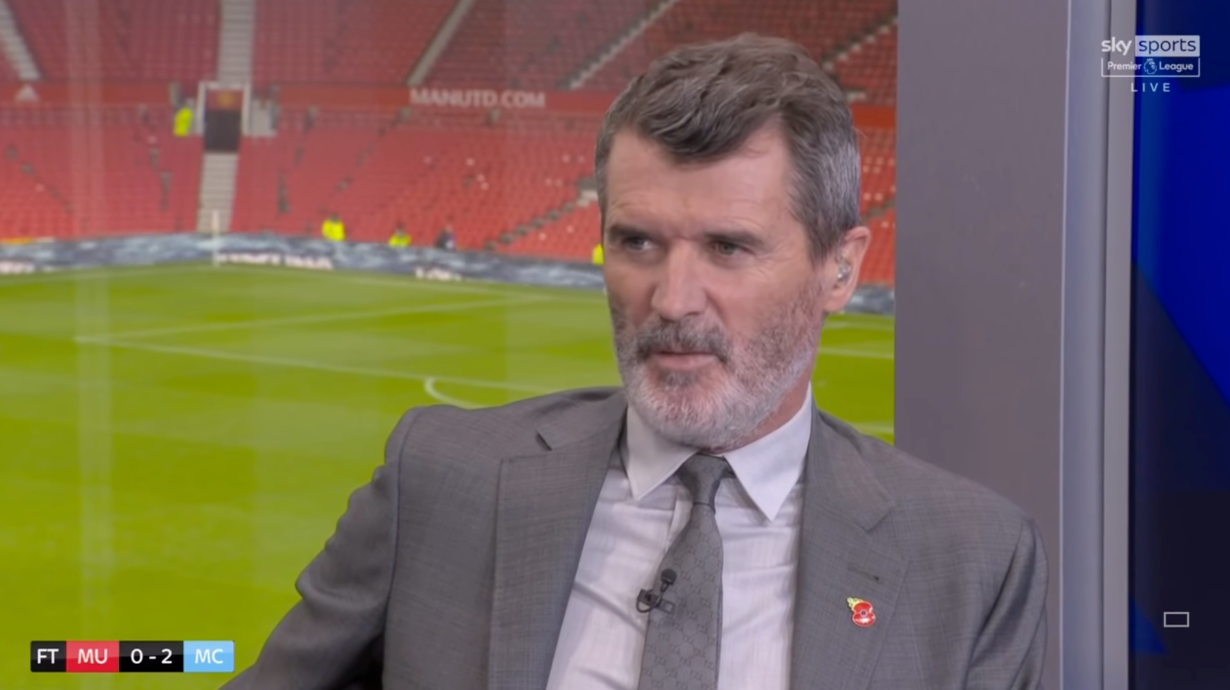 Keane then turned his focus to Solskjaer, his former teammate who is under enormous pressure and scrutiny. The Norwegian has now presided over humiliating defeats to United's closest rivals - 5-0 to Liverpool and the loss Man City on Saturday - in consecutive home Premier League games.

The former Ireland midfielder didn't criticise Solskjaer directly but said if he cannot get more from the players at his disposal then his job is on the line.

"Ole seems to have been under pressure since he walked into the club and that isn’t going to go away because, from the first day he got the job, people didn’t think he was up to it because of his track record and his CV at Cardiff, which was a tough job.

"So, every time there’s a problem the pressure is just going to build on Ole, but also a lot of the players." 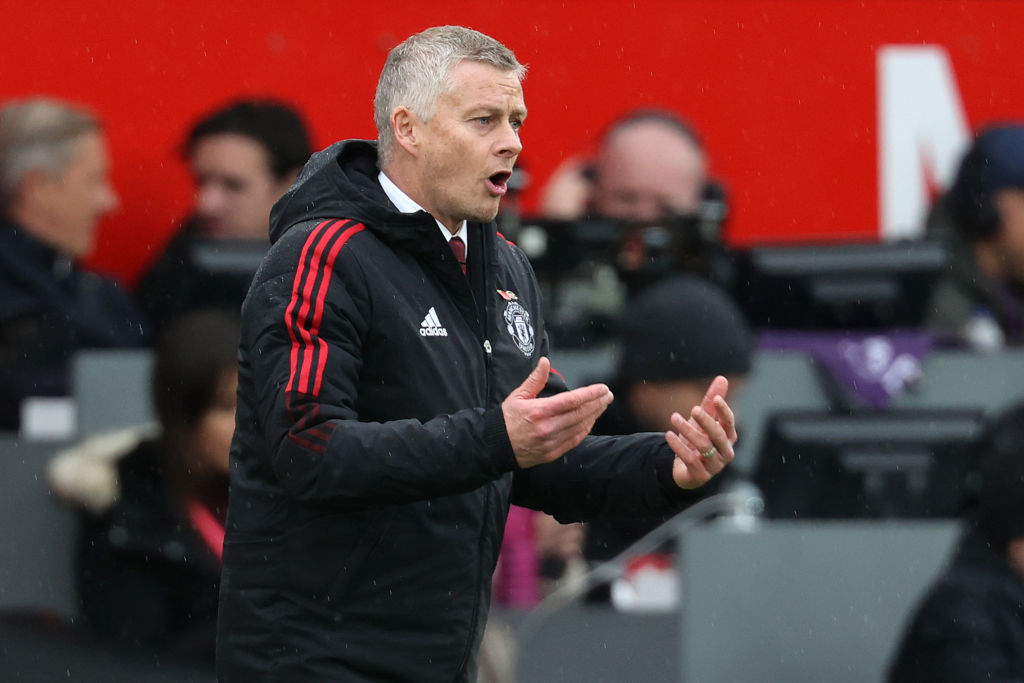 Ultimately, however, Keane sees the players and not the manager as the main issue for Man United.

"Look at the second goal and Luke Shaw and David de Gea. These are established players and international footballers. How can’t they smell the danger?

"We talk about players getting back in but there comes a point when you get back in numbers and you’ve got to come alive and defend with intensity. You can see it in the eyes of the players, but these boys are too casual.

"Ole has to take responsibility, of course, he does. I’ve defended Ole for the last one or two years but he’s the manager and he and his staff need to get more out of these players.

"Ultimately, I always think it comes back to your DNA. If somebody has to tell you to run and close someone down, you are in trouble, but there’s a lack of quality, particularly in midfield. They are so short in midfield in terms of physicality and quality."


popular
David Meyler on how Kenny Dalglish almost signed him for Liverpool
QUIZ: You have 60 seconds to answer one Premier League goalkeeper question
Boris Johnson slams Jurgen Klopp for defending Liverpool fans booing national anthem
Sean O'Brien could get to play England, at Twickenham, in his final game
Gearoid Hegarty's harsh red card leads to a heated debate in The Sunday Game studio
"I think there are only five Kilkenny players who are guaranteed to start on any given day" - Cody's motivational methods
Jamie Vardy says 'Wayne Rooney is talking nonsense' about telling his wife to 'calm down'