"Jack Grealish would be brilliant for Man United... he has to be selfish" - Roy Keane

"Would it be difficult to get these two players? You bet your life it would be."

Roy Keane had some extra time to mull over the signings Manchester United need to push on, next season and beyond, and he wants Jack Grealish at Old Trafford.

On Sky Sports punditry duty, Keane spoke about the Aston Villa and England midfielder and what he could offer to the Premier League's leading sides.

END_OF_DOCUMENT_TOKEN_TO_BE_REPLACED

As much as that may have irked the Villa fans still jubilant after their 2-1 win over Everton, on Saturday night, it would only get worse after the fan protests outside and inside of Old Trafford.

With United's home game with Liverpool delayed [later to be postponed], Sky host Dave Jones kept the show on the road by asking the pundits about both teams slated to play. Keane, who helped United to seven league titles, named the two players top of his wish-list.

"I still think they are two or three players short of challenging Man City. They're short of a world-class striker, they need another midfielder and, obviously, a centre-half. I'd probably prioritise a striker and a midfielder." 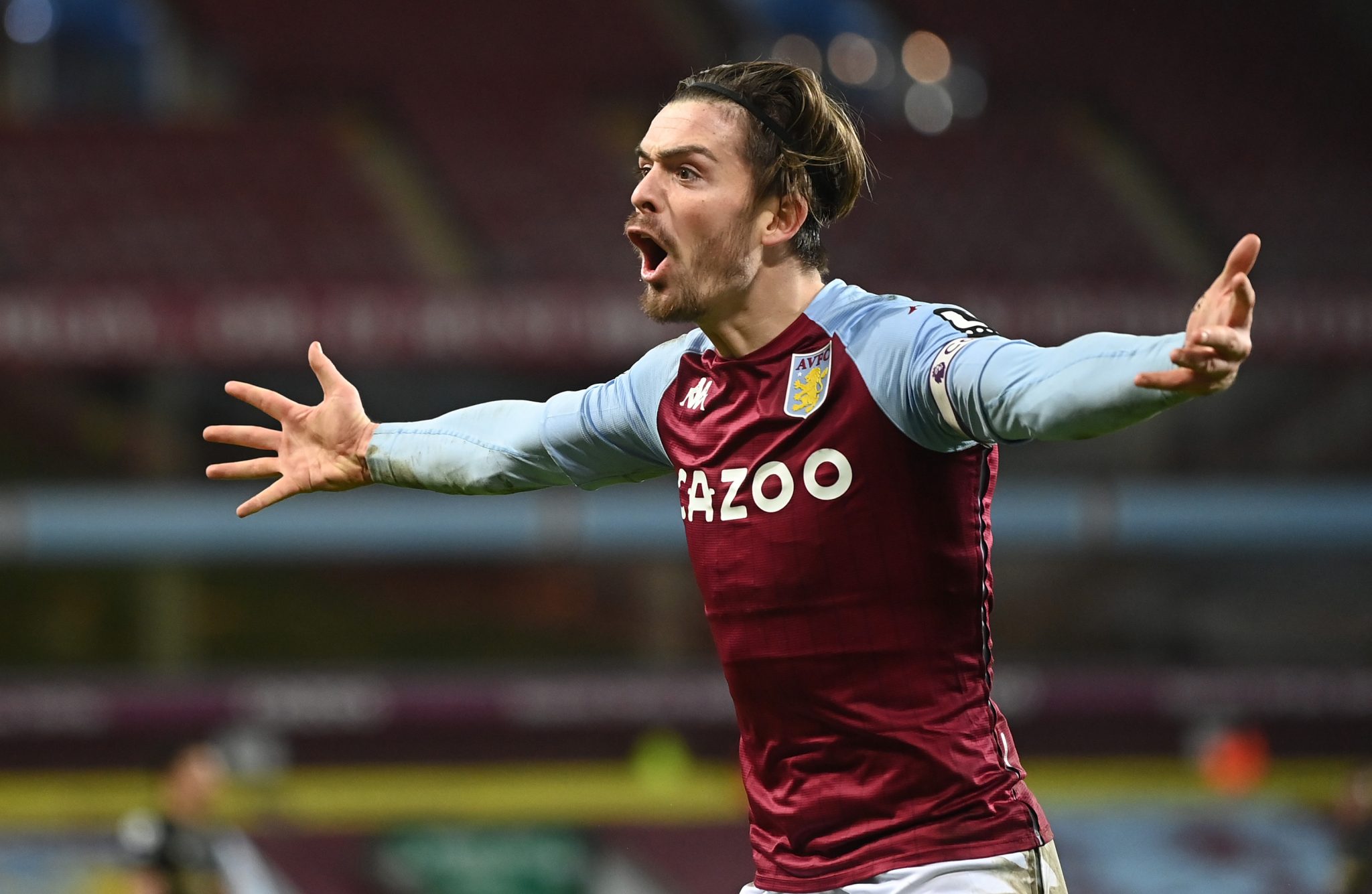 Asked what sort of midfielder he would love at his old club, Keane replied, "Do you know how I'd love to see here?

"The two players I've thought a lot about, in the last few weeks, and about how brilliant they would be for Man United, I'd still go with Harry Kane up front. Whatever it costs.

"And I'd go with Grealish. I still think United are short that special player, and Grealish would give them that. Grealish would enjoy playing at Old Trafford. I think the fans would love him."

"What I'd admire about Jack is - he's got great courage on the football pitch - he always wants the ball in tight areas. His end product has improved. An excellent player and we know with Kane, you're guaranteed goals.

"Would it be difficult to get these two players? You bet your life it would be. But Man United have to go try and get the best, or else we'll be having the same conversation next year.

"Man United are nearly there. There's been big improvement over the past year or two with Ole [Gunnar Solskjaer] but, as I said, the next step is the hardest."

END_OF_DOCUMENT_TOKEN_TO_BE_REPLACED

Sitting beside Keane was Micah Richards, who played four injury-blighted seasons with Villa. He was certainly not getting drawn into Grealish transfer talk.

"I'm not getting involved in that conversation, I don't want any of it. I've had enough abuse from Aston Villa fans!"

"Jack would be brilliant for Man United," Keane interjected. "Villa are a great club, a big club and they're doing very well, but I think Jack has got to be selfish and look to go and step up to the next level."


popular
QUIZ: How many of the 10 most successful football counties can you name without making a mistake?
Éamonn Fitzmaurice explains Aidan O'Shea's best position and how it can be used against Kerry
Conor McGregor and Floyd Mayweather 'in talks' about a rematch
Matt Le Tissier says he asked Sky Sports why they never sacked Jamie Carragher
Patrick Vieira claims he was 'much better' than Roy Keane in new interview
Steve McClaren issues warning to Man United players
Two All-Ireland quarter-finals to be streamed exclusively live on NOW
You may also like
1 day ago
Man United transfer troubles continue as Erik ten Hag's budget is 'capped'
1 day ago
Zinedine Zidane explains why he would never manage Man United
1 day ago
Steve McClaren issues warning to Man United players
2 days ago
Richard Arnold: A behind the scenes look at how Man United fans' unlikely meeting with the CEO happened
3 days ago
Christian Eriksen reportedly becomes latest player to turn down Man United
3 days ago
Rio Ferdinand on the four Man United players who could be sold this transfer window
Next Page