"We'll see how things take shape over the next few days."

Roy Keane has addressed speculation that he is set to take over as Sunderland manager.

The League One club reportedly interviewed the Irishman earlier this week as they seek to find a permanent replacement for Lee Johnson.

Keane, who was Sunderland manager between 2006 and 2008, gave little away when asked about the links on ITV. But he did say he is looking to make a return to the dugout. 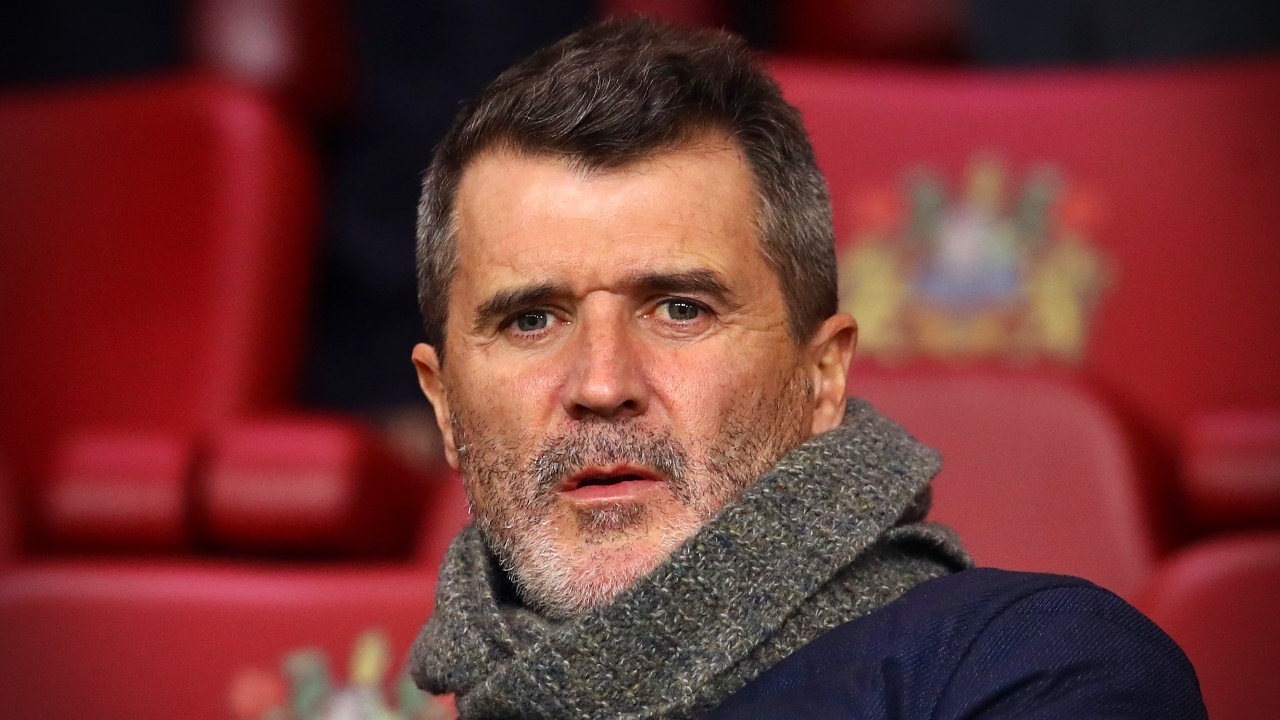 "I've got no control over that. So, no comment," the Irishman replied, before stating that he does want to get back into management.

"I've made that clear over the last few years," Keane continued. 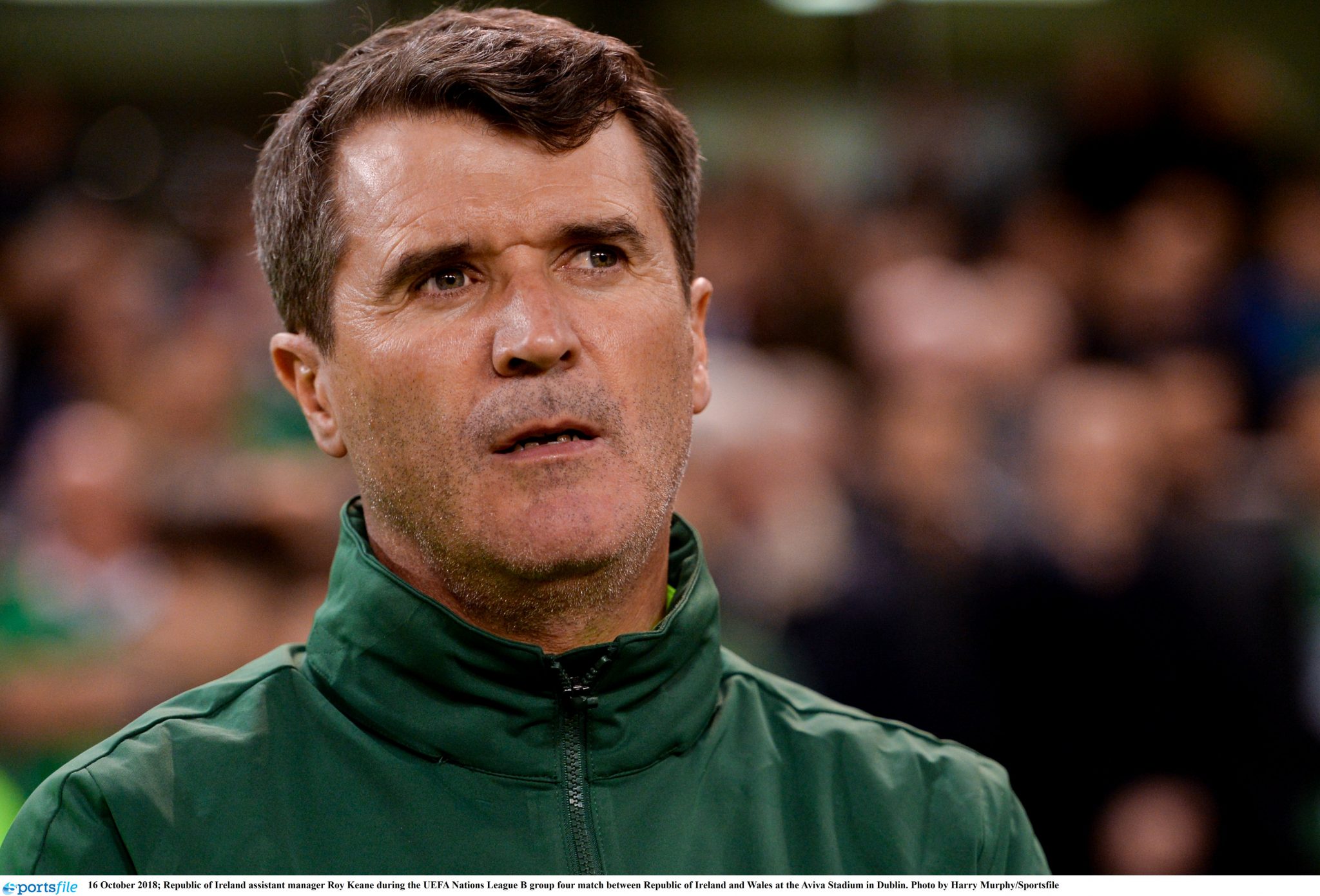 "I’d like to go back as a manager. But, of course, a club has to want you, you have to want to go to that club, and just as important, the contract has to be right.

"So, listen, we'll see how things take shape over the next few days."

You can watch the clip here.

The Irishman's first spell as Sunderland manager was largely successful, as he guided the Black Cats into the Premier League as Championship winners in his first season.

Sunderland then remained in the top-flight in Keane's second season. The Cork-native left the club in December 2008, citing differences with owner Ellis Short.

Keane’s next job as a manager was with Ipswich Town between April 2009 and January 2011. He was then the Republic of Ireland assistant manager under Martin O'Neill from 2013 to 2018.

Before returning to Sunderland, Keane had not worked in coaching since leaving Nottingham Forest in 2019, where he had been O’Neill’s assistant manager.


popular
Ireland vs Wales: All the big talking points, moments and player ratings
Peter O'Mahony reaction to Liam Williams scuffle shows he may finally be mellowing
Patrick Horgan addresses infamous Kieran Kingston interview after Cork beat Limerick
Matt Williams tears into media for "rubbish" written about Ross Byrne
Jamie Carragher tweets savage analysis of Joe Gomez and Joel Matip
"You know why" - Jurgen Klopp refuses to speak to Athletic journalist at press conference
Conor McGregor offers solution to Croke Park fiasco that should suit all parties
You may also like
2 days ago
Roy Keane reminds everyone of his feelings towards Newcastle United ahead of cup final against Man United
2 days ago
Even Roy Keane felt Michael Dawson went too far with his remark to Tom Heaton
3 days ago
Roy Keane says Man United's improvement is down to "energy sappers" leaving
3 days ago
Jaden Sancho can't hide his smile as Old Trafford give heartwarming reception
3 days ago
The four players offered to Man United before they decided on Marcel Sabitzer
4 days ago
Harry Maguire rejects offer from Inter Milan to fight for Man United place
Next Page