"I think he’s bullying him."

Gabby Agbonlahor has accused Roy Keane of 'bullying' Harry Maguire after the former Manchester United captain criticised the defender for his goal celebration, on Friday night.

Maguire scored England's opener in the 5-0 win against Albania, but later came under brutal criticism from Keane for his celebration. 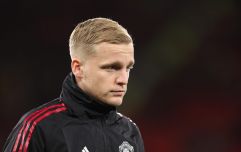 END_OF_DOCUMENT_TOKEN_TO_BE_REPLACED

The current United captain put his fingers in his ears as he slid on his knees, appearing to send a message to his critics.

However, Keane was not impressed with his actions, claiming: "That's embarrassing, he's been a disgrace the last few months for Man United."

A number of former players have jumped to the defence of the 28-year-old - including John Terry and Micah Richards - with ex-Aston Villa man Agbonlahor stating that Keane's comments were out of line by calling him a 'bully'.

"I’ve seen the quotes and the video of it from Roy Keane and I think Roy Keane is being a big bully there," said Agbonlahor.

"I think he’s bullying him because Harry Maguire has been under a lot of pressure after some not very good performances for Manchester United. This was the next game available to prove that he’s a good centre-half."

Agbonlahor - who accumulated three caps for England - also argued that whenever Maguire does something, it feels like 'everyone is against him'.

Gabby Agbonlahor on Roy Keane's comments on Harry Maguire: "I think Roy Keane’s being a bit of a bully there — everyone sort of jumps on the bandwagon when Roy Keane says something." #mulive [@talkSPORT] pic.twitter.com/Btc8bB7kAl

He added: "Yes, it’s Albania but, still, we had a job to do. He scores, the excitement of scoring – you’re going to celebrate.

"If I was going for a run of bad form when I scored the goal, I’d want to do the exact same celebration – hands on your ears to the critics to say, ‘I’m going to try and put in a good performance’, and he did that.

“I thought his defending was very good and he scored a goal. Every time he does something now it feels like everyone is against him." 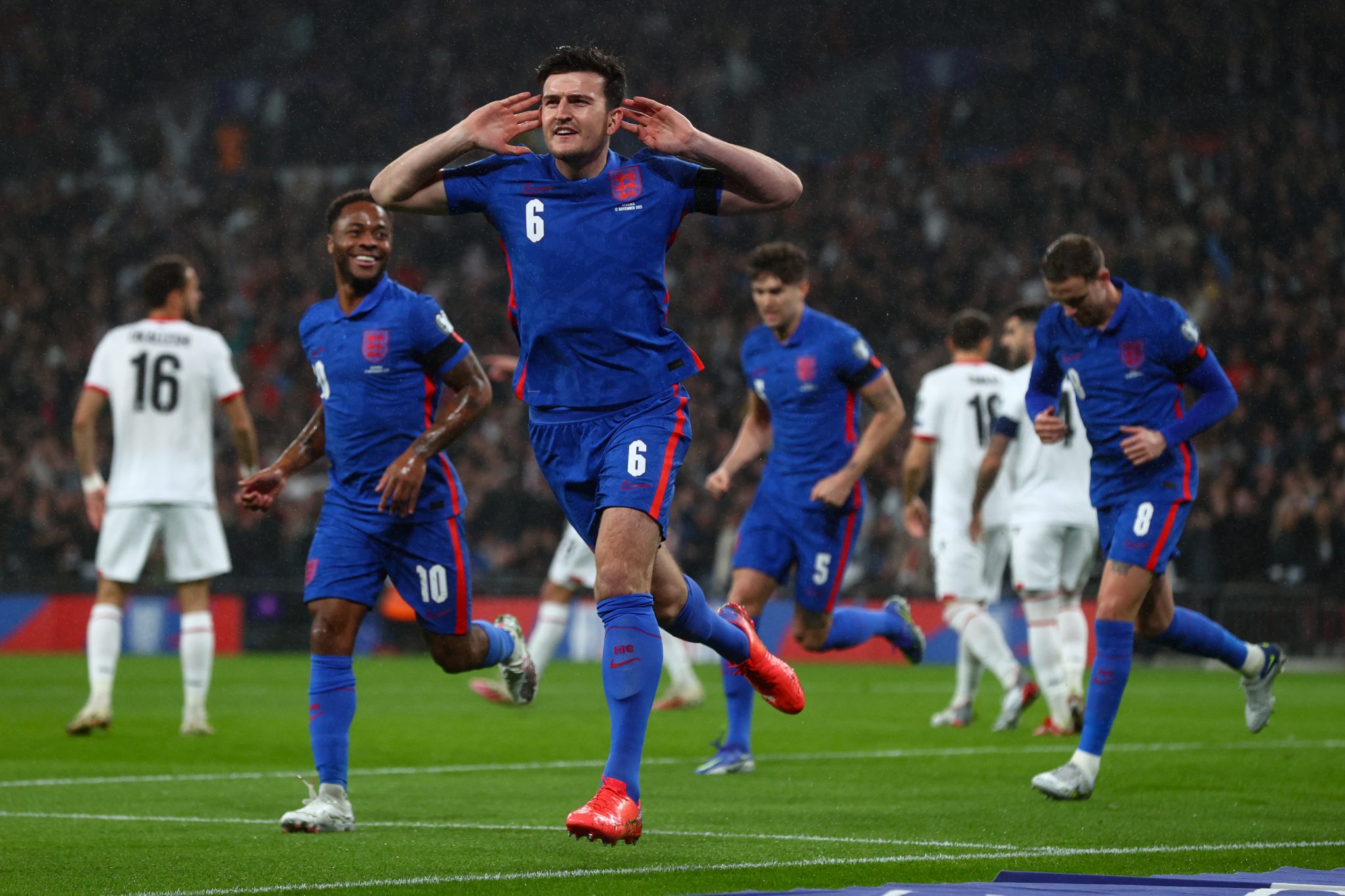 The former Leicester man has come under criticism in recent weeks for his performances for United, who have lost six of their last 12 games in all competitions.

Despite Maguire's dip in form, Agbonlahor believes that Keane should be supporting him, rather than criticising him. 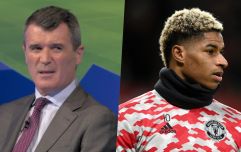 END_OF_DOCUMENT_TOKEN_TO_BE_REPLACED

"He’s English, he’s the captain of Manchester United. Yes, there’s pressure with that, but he’s probably our best centre-half," he said.

"Let’s get behind him and not always try to criticise him.

"For me, it’s bullying from Roy Keane. Everyone sort of jumps on the bandwagon whenever Roy Keane says something."