No point in lying.

Roy Keane was his usual honest self when speaking on ITV before the England v Senegal game in the last 16 of the World Cup.

The Senegal fans had filled the stadium with colour, music, costumes, dances, and they can't help but bring a smile to your face when you see them in full flow.

So fanatical, but organised in their outfits and dance routines, it's almost just as entertaining as the football itself. 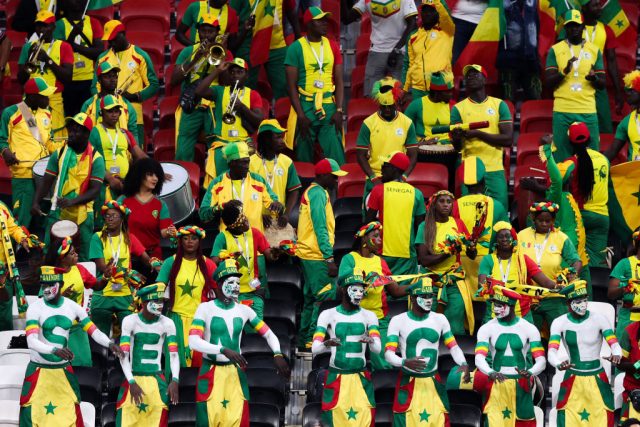 END_OF_DOCUMENT_TOKEN_TO_BE_REPLACED

Ian Wright pointed out how amazing they were, and in particular one fan who was wearing a lion head and looked incredible.

The atmosphere was never going to be flat given that it's knockout football at a World Cup, and the English are pretty patriotic themselves when it comes to football.

However, there is no denying that the Senegal fans bring a special atmosphere, and incredible environment that lives up to the glory and history of a World Cup. 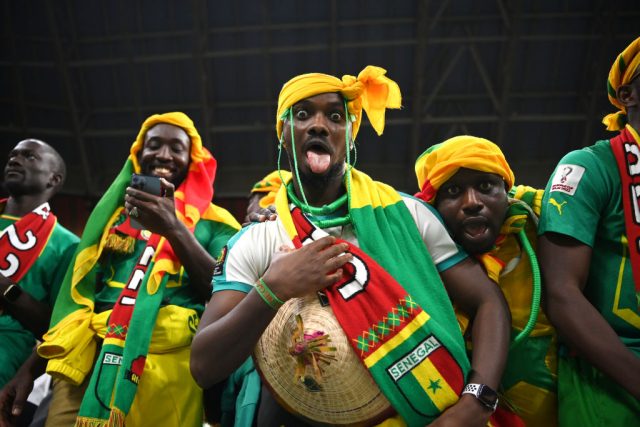 END_OF_DOCUMENT_TOKEN_TO_BE_REPLACED

That is unless, you're Roy Keane, and you have no time or patience to be singing lyrical about all of the bells and whistles thrown on a football game.

The no nonsense Irishman was blunt when giving his answer about what he thinks about the fans and all of the extra flair they bring. 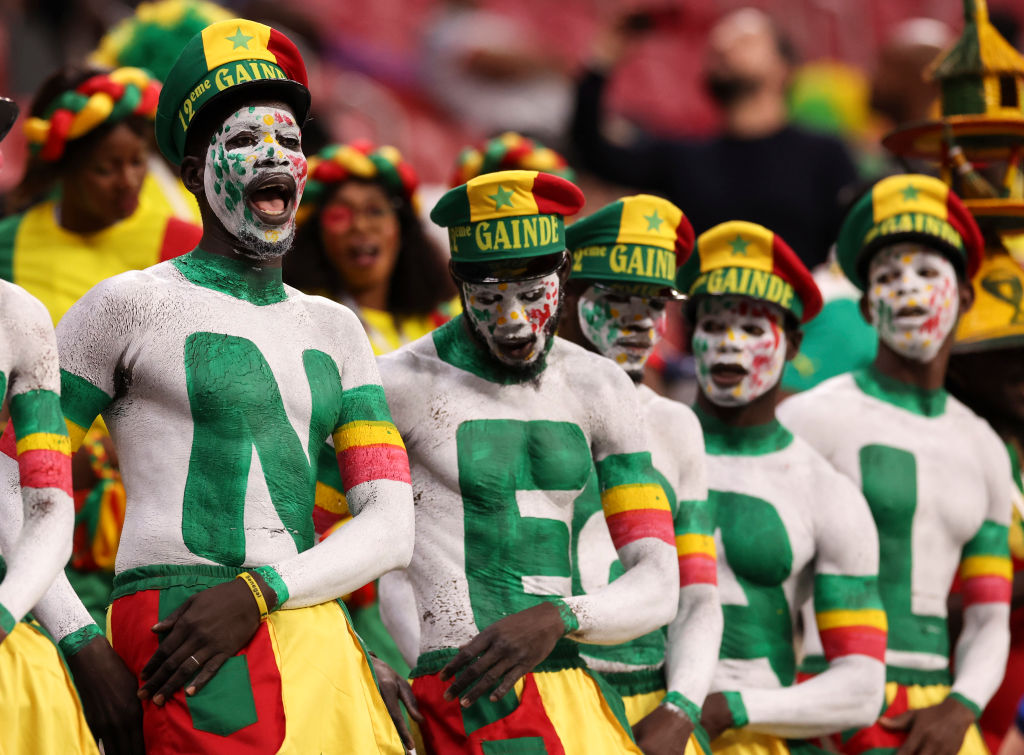 And cue the rest of the pundits cracking up, and laughing at the brutal honesty from the former Manchester United captain, but he stood his ground.

"It gets on my nerves. It's lovely, but it is annoying."

To be fair, the same can be said about England fans.