More often than not, they hope to replicate the performances of their footballing idols more so than envisioning a Premier League winner's medal.

That's why, when passing a park, you might see a young lad standing over a free kick à la Cristiano Ronaldo or attempting Zinedine Zidane's Roulette to get past a defender.

For a young Irish full back, there is only one man worth emulating and it's a legendary Corkman by the name of Denis Irwin. 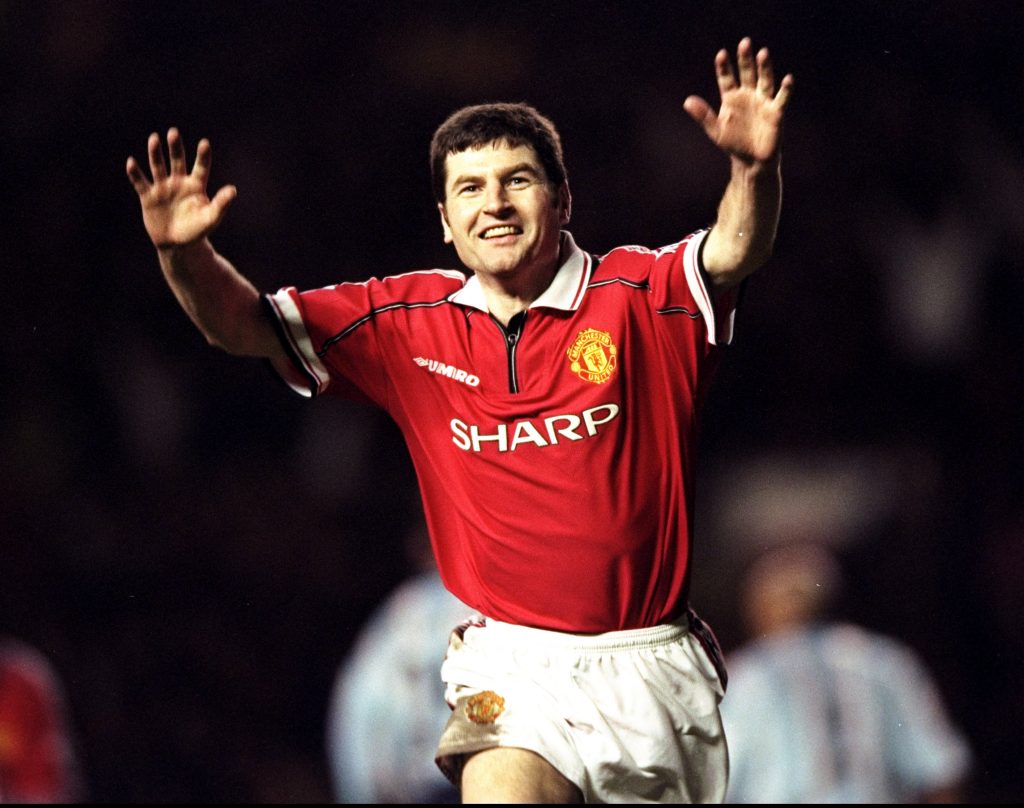 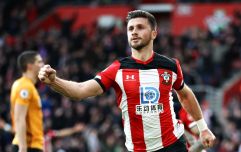 END_OF_DOCUMENT_TOKEN_TO_BE_REPLACED

Irwin mastered the position from his time with Manchester United and the Republic of Ireland national team but it was his ability to lead while not being the most outspoken man in the world that arguably earned him most of his plaudits.

And Seamus Coleman is well on his way to following in Irwin's footsteps. 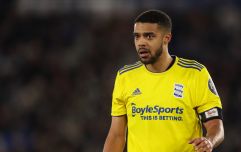 END_OF_DOCUMENT_TOKEN_TO_BE_REPLACED

That comparison is not lost on Ireland assistant manager Roy Keane who sees a striking similarity between the Everton full back and Irwin.

“I think he [Coleman] leads," Keane told the Irish Examiner. "Would I compare him to Denis Irwin? I don’t mean in the football sense, but the way Denis played. Denis led by being a brilliant player and Seamus Coleman is the same type of player. 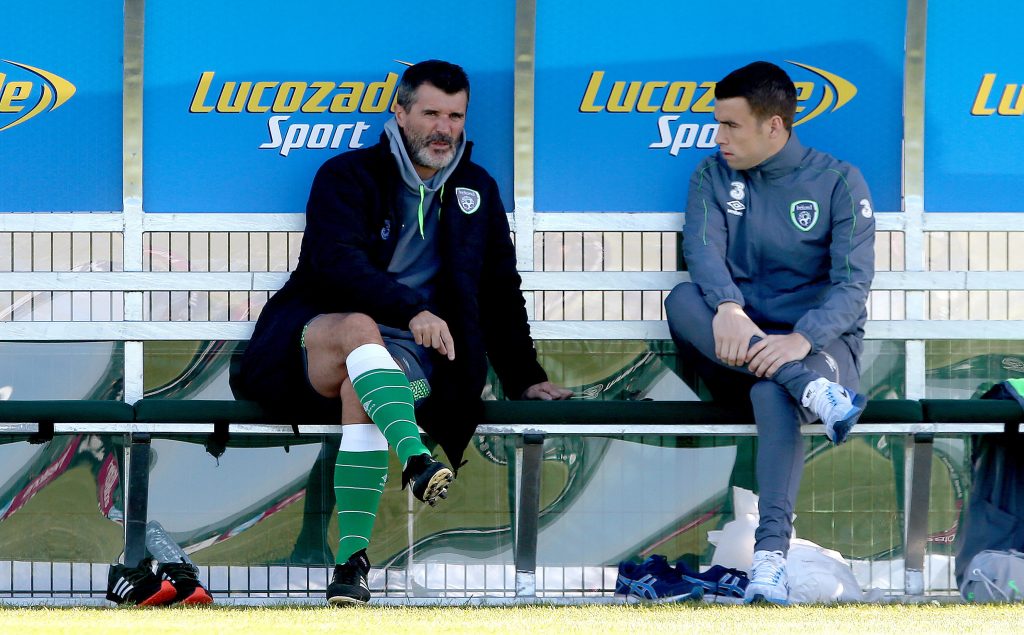 “He leads by the way he plays, and that’s by being a brilliant player and a good lad. He doesn’t look like he gets too high one way and too low the other. He’s just a real Steady Eddie – and I mean that in the nicest possible way – just like Denis was.

END_OF_DOCUMENT_TOKEN_TO_BE_REPLACED

“And just the fact that I’m talking about him in the same breath as Denis Irwin tells you what I think of Seamus. I don’t do that with many players, not in terms of comparing them to Denis.”

Praise doesn't come much higher than that.


popular
Get him a tuxedo, give him the All-Star and for crying out loud, someone bring that man out to America
Southampton pay tribute as Shane Long leaves the club after eight years
Fans react to Tottenham Hotspur's 'brilliant tease' for Richarlison signing
Tiernan Kelly and three other players hit with ban following tunnel brawl
Mohamed Salah signs new long-term contract with Liverpool
Former England Under-21 captain open to playing for Ireland
The four stone-cold certainties for All-Stars even as early as this
You may also like
1 week ago
Cathal Heffernan signs for AC Milan following successful loan spell
1 week ago
Glenn Whelan highlights Rory Delap's importance under 'Pulis-ball' at Stoke City
1 week ago
Robbie Brady: Three Championship clubs line up Ireland winger on free transfer
1 week ago
Burnley name their price for Nathan Collins with two Premier League clubs interested
1 week ago
Troy Parrott wants to 'impress' Antonio Conte during Spurs pre-season
1 week ago
Aiden McGeady could be Hibs bound as Lee Johnson drops transfer hint
Next Page