Roy Keane said he needed a break from some 'fellow pundits'

Roy Keane has revealed that he flew home from the World Cup in Qatar as people were starting to 'get on his nerves.'

The Manchester United legend has been working at the tournament as a pundit for ITV, but decided to return to his home in England for a few days midway through the tournament before flying back to Qatar.

The former Republic of Ireland captain has become a fan favourite for his no-nonsense punditry over the years and he's been living up to his usual standard at the World Cup. 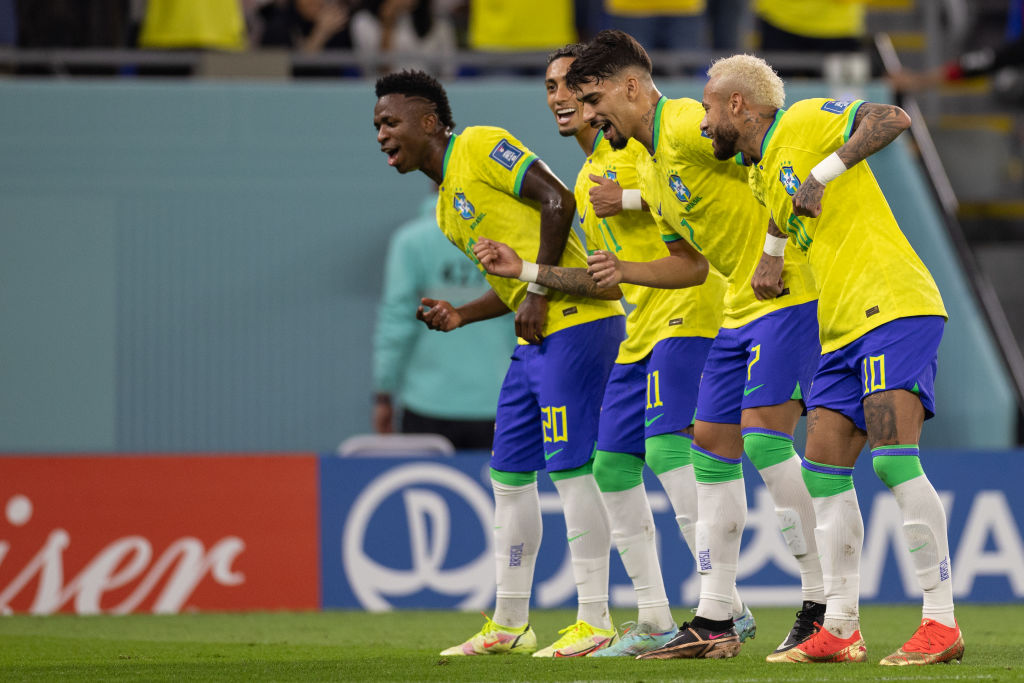 END_OF_DOCUMENT_TOKEN_TO_BE_REPLACED

He explained that he needed a break from the Gulf state though and so flew back to his Manchester home, adding that one of his reasons for heading back to the UK was that "fellow pundits" had "get on my nerves," the Irish Mirror reports.

"I had a break. I needed a break. My tolerance levels..."

Keane sat down for a chat with fellow pundits Gary Neville and Micah Richards for Sky Bet, and admitted that he found the World Cup experience in Qatar “okay” but did travel back to his home during the tournament.

“To be fair Roy went home for four or five days as well actually,” Neville said. “He went back.” 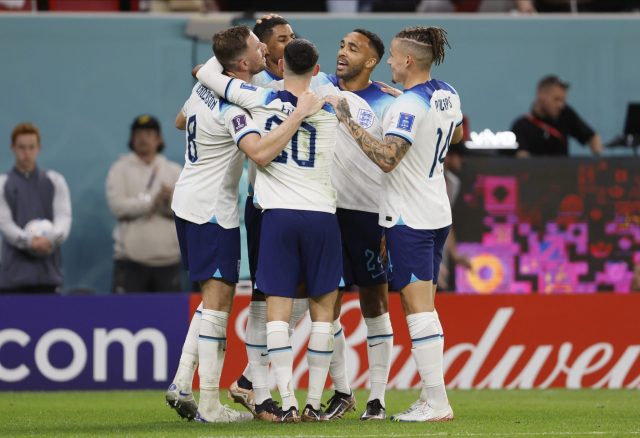 Keane replied: “I had a break. I needed a break, just my tolerance levels. Yeah, people get on my nerves.” Asked by Richards to name names, Keane added: “How long have we got? Fellow pundits.”

Neville asked Keane to confirm it wasn’t him that forced the 51-year-old to leave, which he did before the ex-defender explained how Keane was feeling at the time.

“I can see when the tank’s filling up,” Neville claimed. “It’s like one of those challenges on I’m A Celebrity with Roy, you know when you can see the tank is rising until you have to get out of there.” 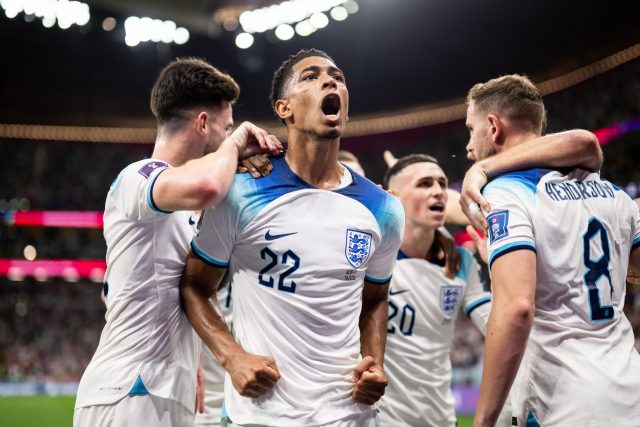 Early on in the tournament Keane was involved in an on-air spat with Graeme Souness, and has recently become involved in a back-and-forth with the Brazil national team after he labelled them "disrespectful" for their celebrations after each goal against South Korea.

Brazil won the game 4-1 but after each of their goals they performed a dance routine, even getting the manager involved.

After the game, Keane said: "It’s like watching Strictly. I can’t believe what I’m watching.

"Even their manager gets involved. I don't like it."

🗣 "I've never seen so much dancing, it's like watching Strictly!"

Brazil midfielder Lucas Paquetá later hit back at the criticism, and believed that they did nothing wrong.

And the side's boss Tite has also fired back at Keane over the comments ahead of his side's quarter-final clash with Croatia, saying: “I am very sorry but I will not make comment on those who do not know Brazilian history or Brazilian culture, the way each and every one of us is.

“To those, I leave that noise aside. I want my connection to be to my job, to the people who I relate to, to those who relate to my work. They know how much I respect the Brazilian history.

“Those are the ones I give my heart to. I respect the culture.

“Who knows how many more kids will dance, because that is what is in the culture when a goal is scored.

“It is not being disrespectful to anyone else, that is how we do things, that is us. This may also help the education of young kids back in school and we will continue doing things in our manner.”

Keane will be back on punditry duty for England's huge quarter final clash with France on Saturday night.