"Celtic are really struggling to break them down."

When you reach the legendary status that Ronnie Whelan has reached, you are allowed to get away with certain things.

However, the fact that he kept referring to the Scotland side as "Celtic", may raise a few eyebrows, or provoke some angry fist-waving from fans who would certainly take offence to being labelled as the men in green, especially if your from the blue side of town.

END_OF_DOCUMENT_TOKEN_TO_BE_REPLACED

Like all of the best pieces of commentary bloopers, it was actually subtle to start with, not overly obvious. It was more of a "hang on, rewind that there. Did he just say what I think he did?" Then of course he does it again, and you realise he genuinely doesn't even know he's doing it.

"In the first 15-20 minutes, the Czech Republic do not want to let Celtic get a goal." 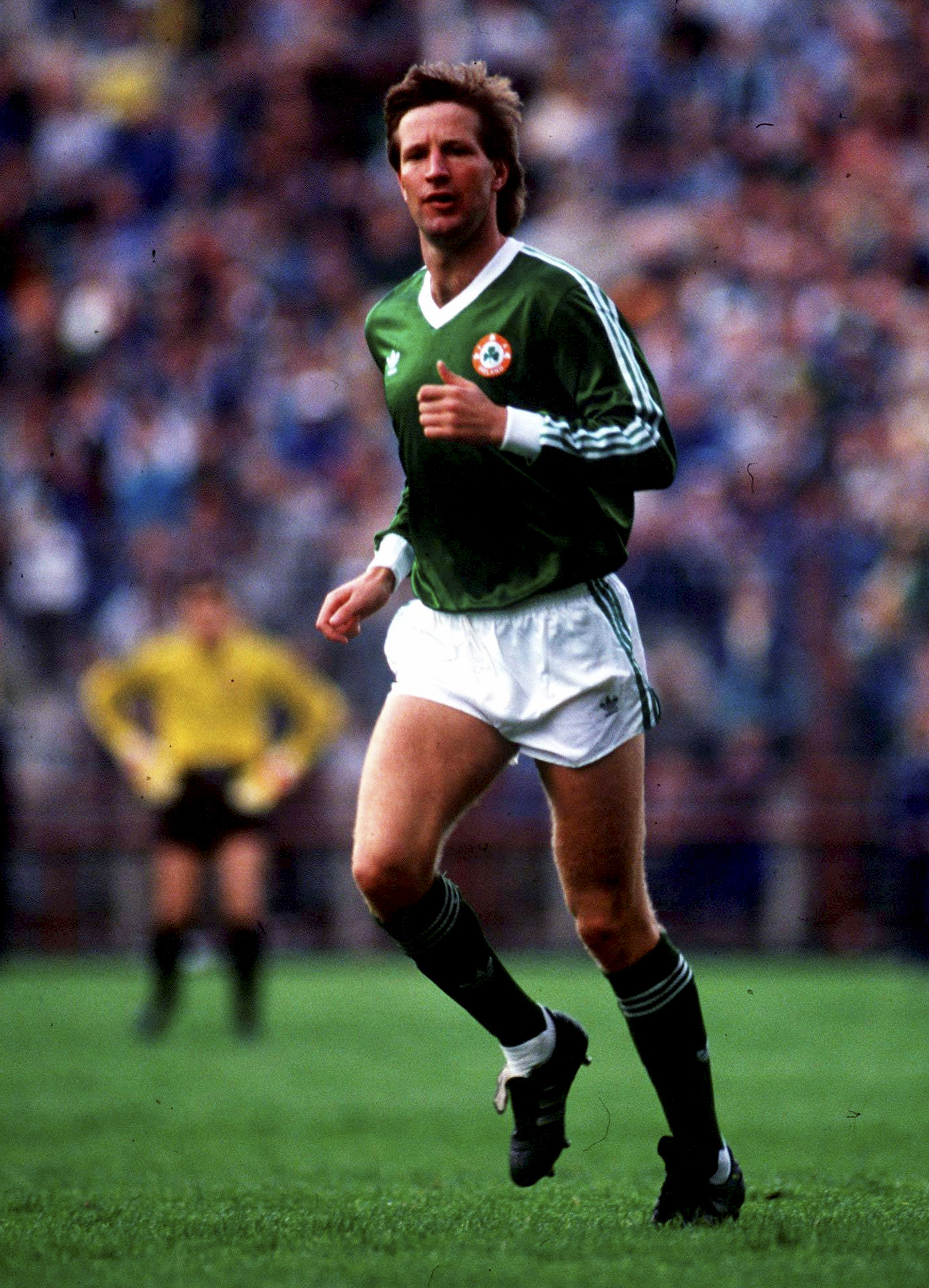 Considering the fact that they're playing the Scotland team, it's probably fair to say that the Czech Republic are rather indifferent to whatever Celtic may be doing at that moment and time.

Just to prove it wasn't a one-off and that Whelan is still as consistent as he was when he was lighting up Anfield or Lansdowne Road, the Irishman does it again.

"Celtic are really struggling to break them down."

You can't write about Ronnie Whelan however, and not mention his goal for Ireland at the Euros in 1988, especially as it was 33 years ago that his acrobatic effort flew into the net and sent the nation into a frenzy.

Regardless of who he says is playing and who is actually playing, Whelan's place in Euros history will always be remembered, first and foremost, for this remarkable strike against the Soviet Union.... or was it Celtic?

You may also like
2 days ago
An exciting, new-look Ireland team that can take it to the Maori All Blacks
3 days ago
"The world came crashing down around me, at that time" - Cian Prendergast
3 days ago
"Brave" Harry Byrne backed to lay down World Cup marker in New Zealand
1 week ago
"Hopefully we'll come away with a gem" - Joe McCarthy potential sealed Ireland selection
1 week ago
Andy Farrell had an interesting take on Irish provinces being outmuscled in big games
1 week ago
"I got sent the clip!" - Mack Hansen wasn't letting Greg O'Shea forget his Ireland comments
Next Page