Cristiano Ronaldo speaks out on Solskjaer sacking for the first time

'Ole is an outstanding human being.'

Cristiano Ronaldo has spoken out for the first time about the sacking of Ole Gunnar Solskjaer, praising his former teammate and now former manager as an 'outstanding human being.'

Solskjaer was relieved of his duties as Man United boss after three years at the helm following another humiliating defeat at the hands of relegation battlers Watford.

The Norwegian bid an emotional farewell to the fans in an interview with the club's own social media channels, heaping praise on the fans for their continued support through difficult periods. 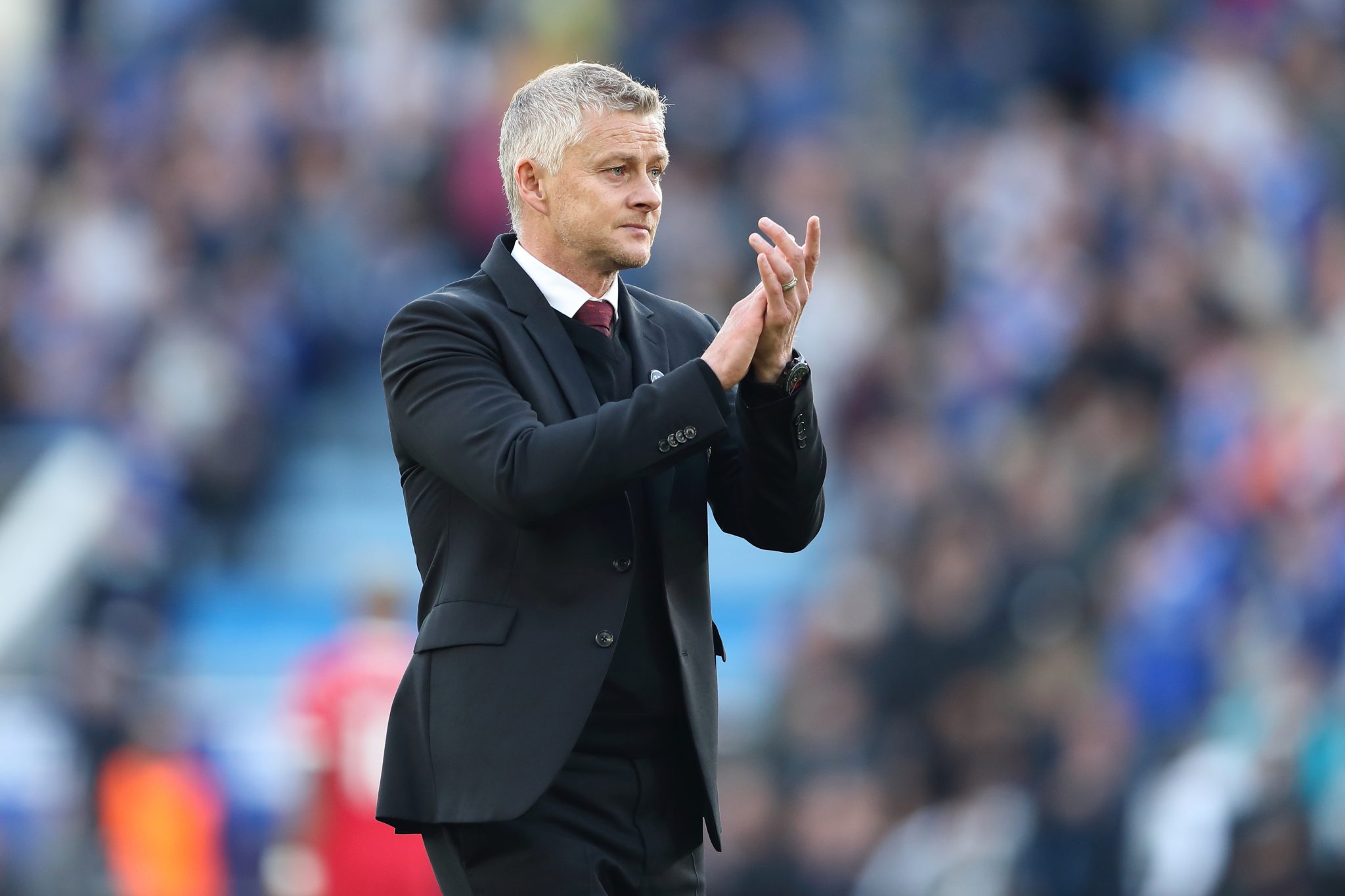 United players both past and present were also quick to post their thanks to the man who steadied the ship after the toxicity that had festered under his predecessor, Jose Mourinho.

END_OF_DOCUMENT_TOKEN_TO_BE_REPLACED

And almost 24 hours after the confirmation of his dismissal, United's most adored player Ronaldo has spoken out on the matter.

"He's been my striker when I first came to Old Trafford and he's been my coach since I came back to Man United," Cristiano wrote on his social media accounts.

"But most of all, Ole is an outstanding human being. I wish him the best in whatever his life has reserved for him.

He’s been my striker when I first came to Old Trafford and he’s been my coach since I came back to Man. United. But most of all, Ole is an outstanding human being. I wish him the best in whatever his life has reserved for him.

Good luck, my friend!
You deserve it! pic.twitter.com/pdm7RXr2RX

Michael Carrick, who was an assistant manager under Solskjaer and Jose Mourinho before him, has been named caretaker manager while the club look for someone to steer the ship until the end of the season.

Another former United player from their 1990s glory days, Steve Bruce, has thrown his hat into the ring for the vacancy, with the Athletic reporting that he believes he can 'stabilise the dressing room.'

Longer-term candidates include current PSG boss Mauricio Pochettino, as well as Ajax's Erik Ten Hag and former Real Madrid manager Zinedine Zidane. However, reports suggest Zidane is not keen on taking the role, due to his limited English and the fact his wife does not want to live in Manchester.