Roberto Mancini has emerged as a surprised candidate to take over as manager at Manchester United next summer, according to reports.

The Italy manager is reportedly one of several contenders that the Red Devils hierarchy is considering for the permanent role at Old Trafford. 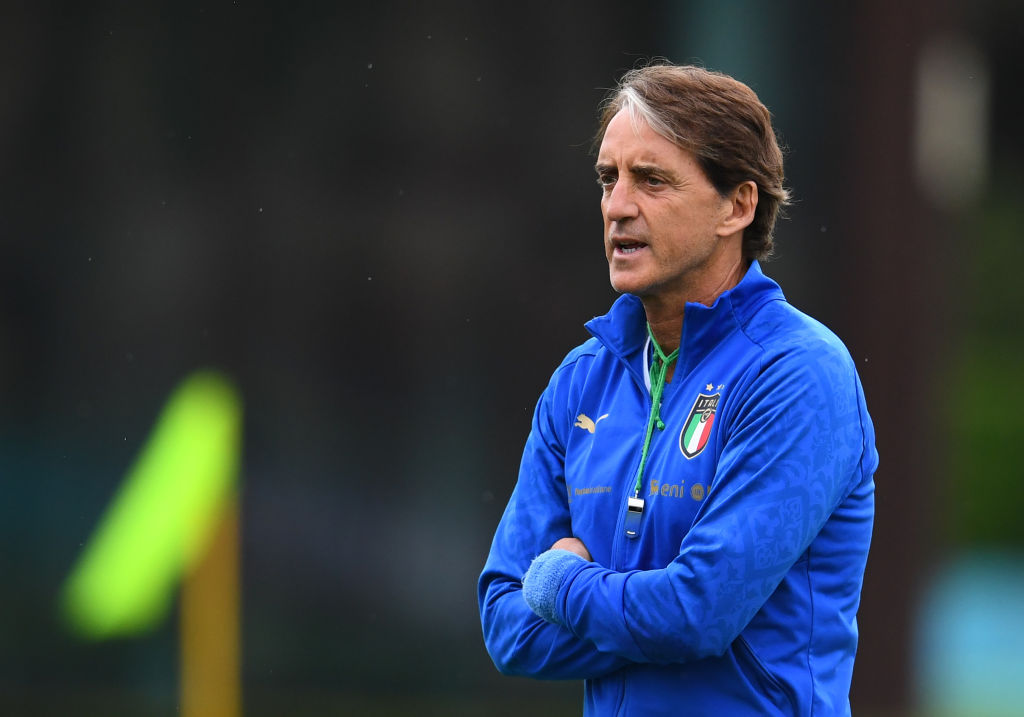 Roberto Mancini is a 'wild card candidate' to become the next Man United manager.

END_OF_DOCUMENT_TOKEN_TO_BE_REPLACED

According to The Telegraph, Mancini is under consideration for the position, despite his past as Manchester City manager.

The Italian was City manager between 2009 and 2013 and helped the club win the FA Cup in 2011 and the Premier League in 2012. His history with City has reportedly not deterred the United decision-makers.

Mancini is currently the Italy national team coach and has achieved success in the role. The Azzurri won Euro 2020 last summer playing an exciting brand of attacking football.

Italy, however, must navigate a playoff to reach the 2022 World Cup. Mancini's team take-on North Macedonia in the semi-finals on March 24 before a potentially mouth-watering tie against either Portugal or Turkey in the final five days later.

END_OF_DOCUMENT_TOKEN_TO_BE_REPLACED

It is thought that the 57-year-old is firmly committed to his current role, where he is contracted until 2026, but the chance to return to the Premier League is believed to hold an 'appeal' to the Italian.

Mancini won three league titles as Inter Milan manager between 2004 and 2008. He has also coached Galatasaray and Zenit St Petersburg. 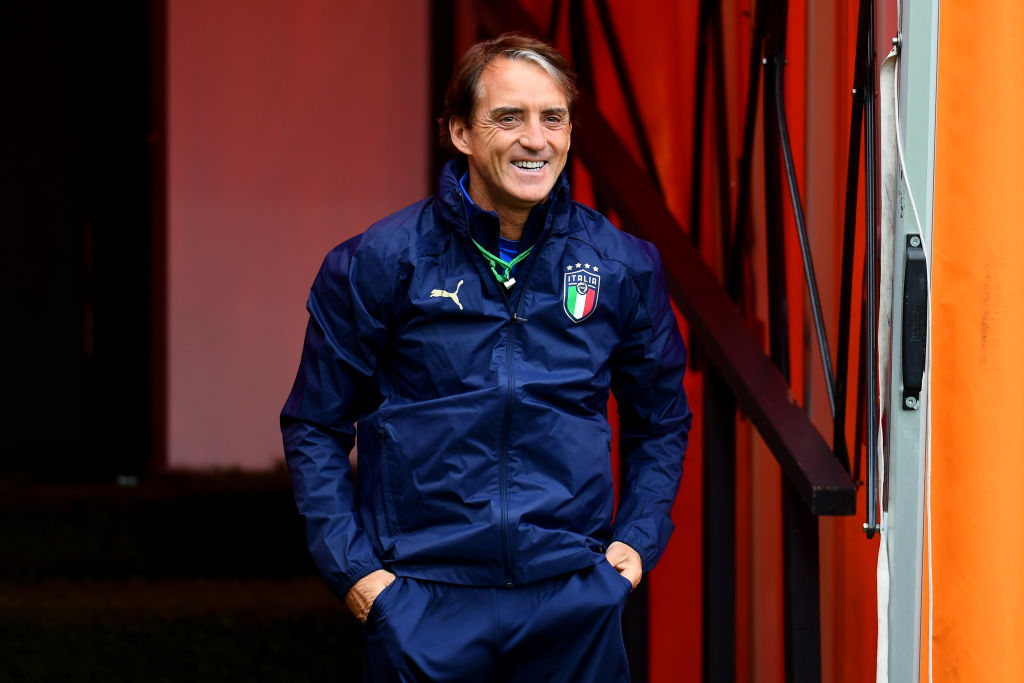 The Red Devils confirmed the appointment of the former RB Leipzig boss Ralf Rangnick as interim manager until the end of the season earlier this week, with the German replacing Ole Gunnar Solskjaer.

Following his stint in the hot-seat, the 63-year-old will continue at United in a technical consultancy position and is expected to be involved in the search for a permanent manager.

A number of other names have been discussed as Solskjaer's long-term successor, with current Paris-Saint Germain manager Mauricio Pochettino, Ajax chief Erik ten Hag and Leicester City boss Brendan Rodgers all in the frame for the job.

If Man United want to appoint Rodgers, they would have to pay Leicester £20m in compensation.


popular
David Meyler on how Kenny Dalglish almost signed him for Liverpool
QUIZ: You have 60 seconds to answer one Premier League goalkeeper question
Boris Johnson slams Jurgen Klopp for defending Liverpool fans booing national anthem
Sean O'Brien could get to play England, at Twickenham, in his final game
Gearoid Hegarty's harsh red card leads to a heated debate in The Sunday Game studio
"I think there are only five Kilkenny players who are guaranteed to start on any given day" - Cody's motivational methods
Jamie Vardy says 'Wayne Rooney is talking nonsense' about telling his wife to 'calm down'