"I’m really excited to be here and I can’t wait to get going."

As we enter the final week of the 2021 summer transfer window, Irish midfielder Liam Kelly has landed himself a club. Robbie Brady, however, remains on the market.

Kelly, who has played U19 and U21 for Ireland, joined Feyenoord from Reading in 2019 as he linked back up with his old boss Jaap Stam. He spent two seasons with the Dutch side, but that only included one senior start. He was loaned to Oxford on two separate occasions before leaving Feyenoord this summer.

The 25-year-old went to Swindon Town, earlier this month, for a trial period but he has ended up signing for League Two side, Rochdale. Speaking after his two-year deal was announced, Kelly commented:

"I first heard about this move at the start of last week. As soon as I heard about it, I spoke to the manager and then it was just about how quickly I could get it done and get up here to get playing.

"I'm someone who wants to get on the ball, who wants to help build the team up and start attacks, and hopefully I can chuck a few set-pieces in there as well and a few goals and assists."

END_OF_DOCUMENT_TOKEN_TO_BE_REPLACED

Kelly is one of a number of Irish or former Ireland U21 stars that have secured moves this summer. The biggest Irish transfer of the summer saw Nathan Collins join Burnley from Stoke for £12m, while James McCarthy left Crystal Palace on a free to link up with Celtic.

END_OF_DOCUMENT_TOKEN_TO_BE_REPLACED

The highest profile Irish international yet to pick up a club for the 2021/22 season is Robbie Brady. Released from Burnley, earlier this summer, the 29-year-old will be hoping to land a Premier League move before the transfer window closes at 11pm on August 31. 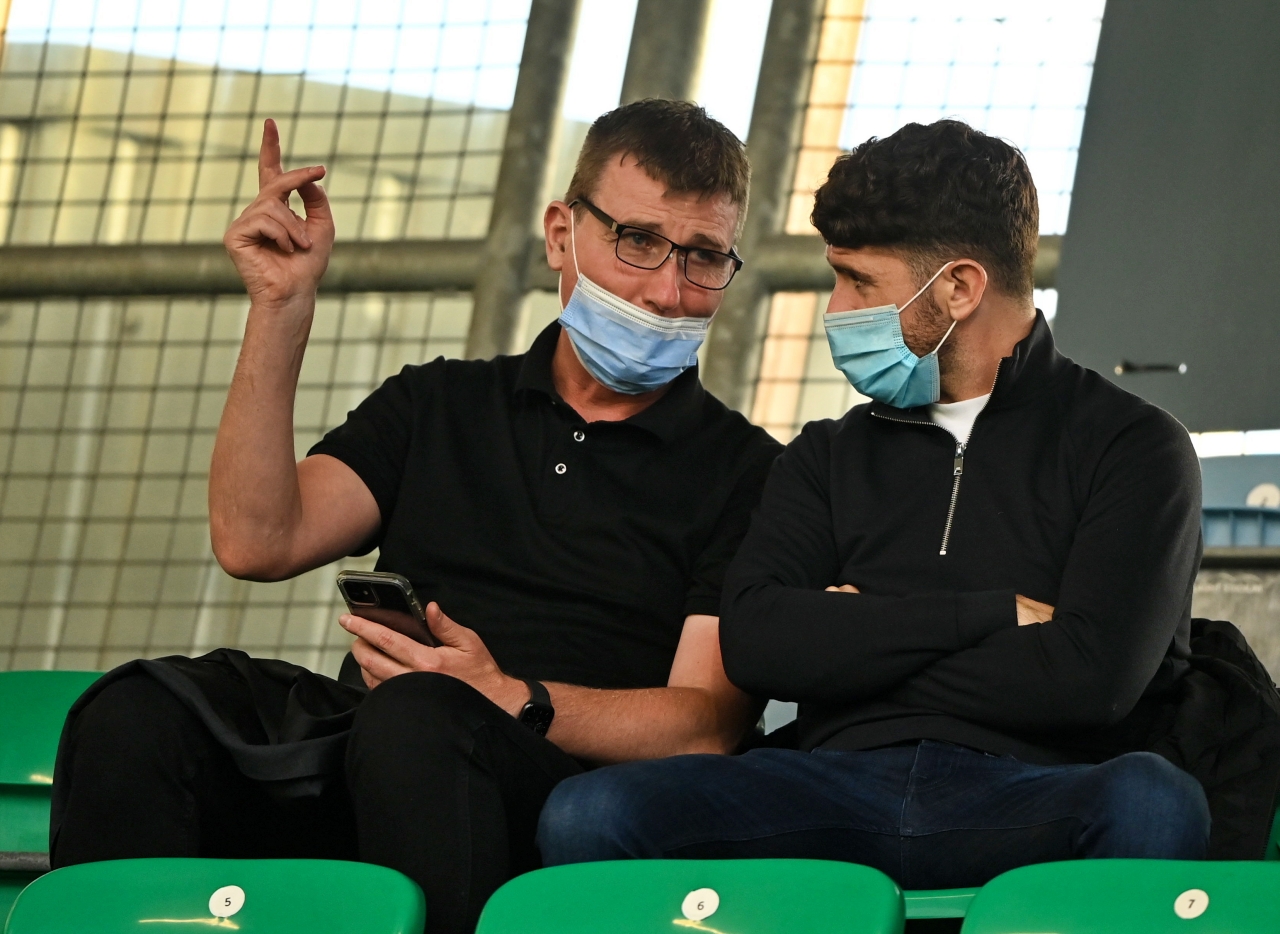 Robbie Brady has been training away over the summer and several Championship sides are said to be keen on securing his services. Brady is holding out for a Premier League side, and something longer than a one-season deal.

Other Ireland internationals still not attached to clubs, as of today, are:

One promising Irish player that will also be hoping to land a deal is 22-year-old Ryan Nolan. The former Inter Milan defender picked up a move to Getafe, in Spain, last season but a knee injury meant he did not get a good crack at it.