It's safe to say, Robbie Brady won't ever be awestruck by Cristiano Ronaldo like this again.

Brady scored the goal that sent the Republic of Ireland into the last-16 of Euro 2016. Arriving onto the end of a perfectly-floated cross from Wes Hoolahan, the 26-year-old nodded the ball home against Italy. It will forever be remembered as one of the most famous moments in Irish sporting history.

The Burnley midfielder has come a long way since his time as an awestruck teenager at Manchester United.

The Dubliner arrived at Old Trafford aged 16 from St. Kevin's Boys in 2008, and soon felt the ire of Alex Ferguson. 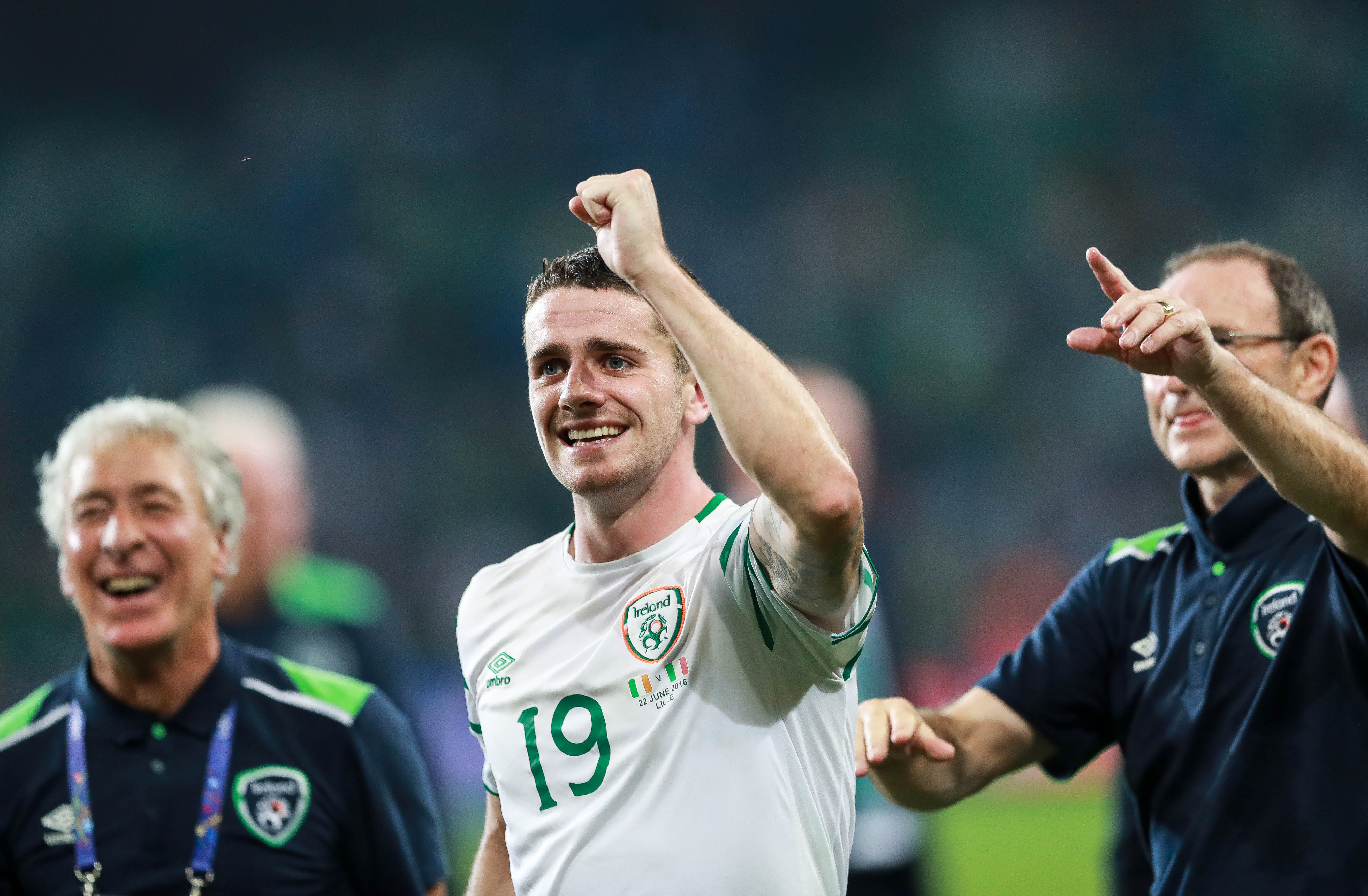 END_OF_DOCUMENT_TOKEN_TO_BE_REPLACED

"When I went over, it was the biggest club in the world," Brady told Emmet Malone in The Irish Times.

One day in the club canteen, Cristiano Ronaldo cut ahead of Brady in the queue for food. The young Dubliner allow the slight to pass, failing to call out the superstar. United's manager had witnessed the incident and gave Brady a bollocking for not standing up for himself.

As far as Ferguson was concerned, the teenager had to be able to stand up to someone who's spot in the team he was aiming to take.

"I was still in awe and maybe it took me a little while to get what it really took," Brady said. 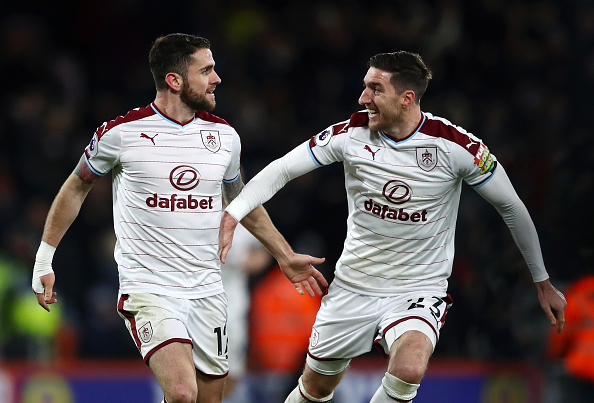 He would join Hull City in 2011, get promoted to the Premier League and move again to Norwich City before signing for Burnley in January 2017. Brady matured and developed following his move from Old Trafford.

"I think my time at United and then my loan spells at Hull helped me mature, to grow up and get my head around what it took. I always wanted to play at the highest level but it took getting that in your mind, and knowing what it takes was a big thing. But I feel on the road now and I know what I want and I'm setting goals for myself and hopefully I can keep on going."