Rio Ferdinand and Jamie Carragher have been involved in a back and forth on Twitter following the latter's argument with Roy Keane on Sunday. Keane and Carragher were pundits for Sky Sports on Manchester United's 1-1 draw with Chelsea.

The pair clashed over Cristiano Ronaldo's role at the Red Devils. The Portuguese forward re-joined the club from Juventus at the end of August.

Ronaldo has scored 10 goals in 14 games but did not start against Chelsea. There are also questions about where he fits in under new interim manager Ralf Rangnick, who favours a high-pressing approach. 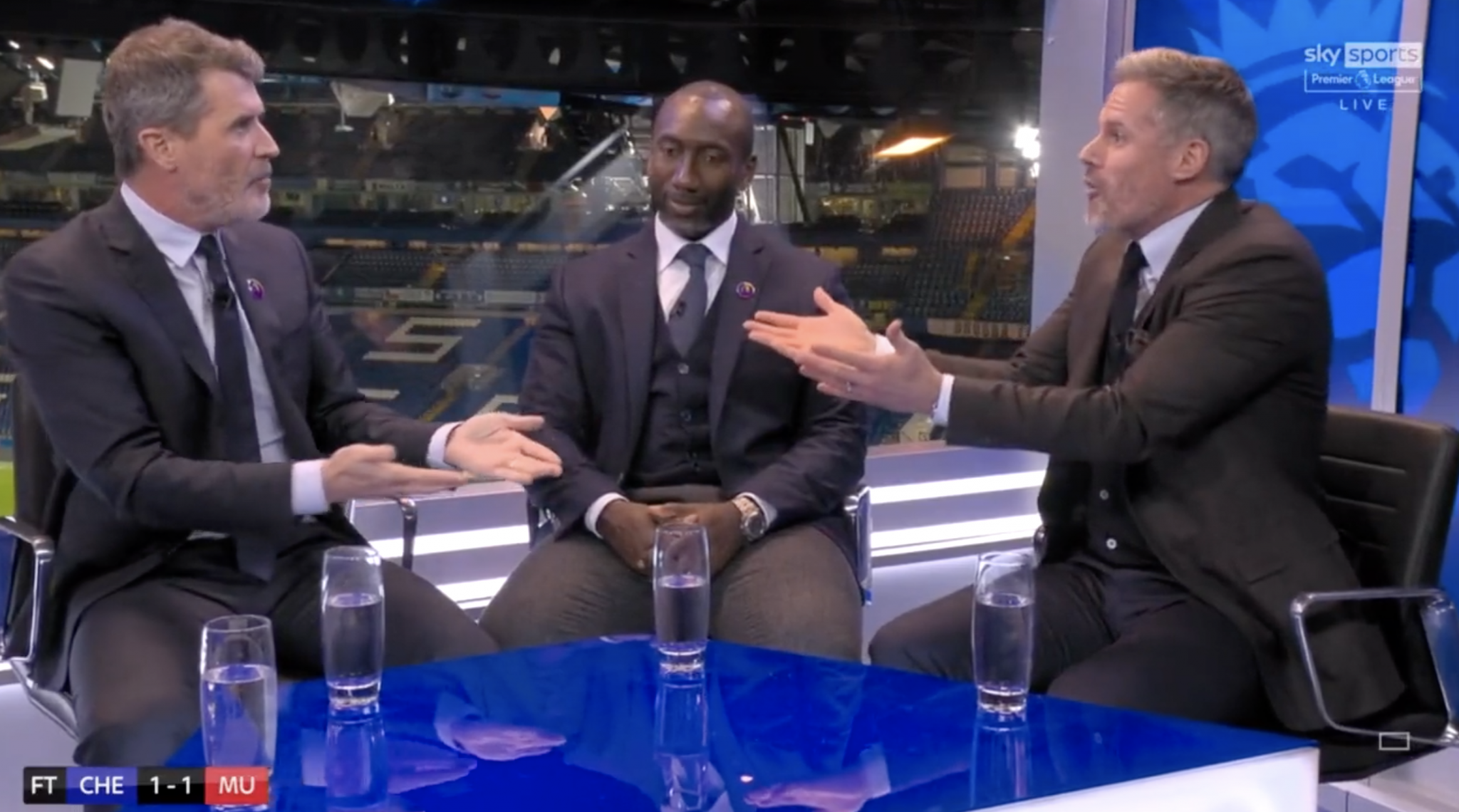 Carragher said that Ronaldo returned to Old Trafford to help Man United win their first Premier League title since 2013, and to gazump Manchester City, who were close to signing him.

END_OF_DOCUMENT_TOKEN_TO_BE_REPLACED

Keane, however, said that Ronaldo was signed to win trophies, rather than the league title itself, and suggested the rest of the team are not on the level required to deliver the Premier League crown.

Ferdinand has not taken sides in the dispute. Instead, the former Man United defender suggested that Carragher had no authority to contribute to the debate, as he never won the Premier League in his career with Liverpool. 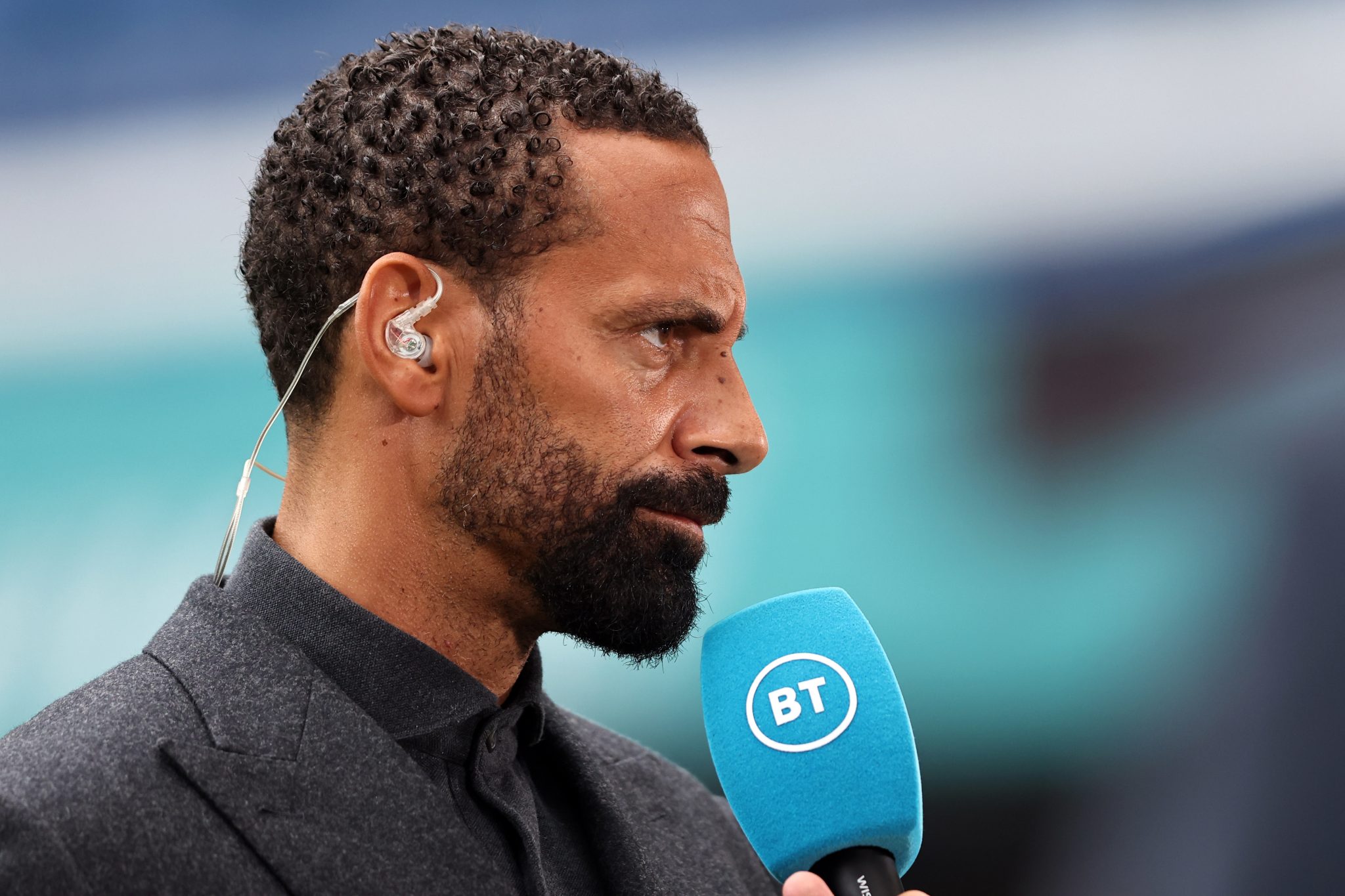 "Carragher shouldn't really be talking about leagues," Ferdinand said on his show, Vibe with Five.

END_OF_DOCUMENT_TOKEN_TO_BE_REPLACED

"He's never done it. He don't know what it means and he don't know how to do it. He never navigated a team through it to that point to win a league.

"So, I find it very difficult when he speaks with such conviction about winning leagues.

"You should stick to cup competitions the moment he talks about leagues. I just mute it."

The former Liverpool defender said that he wasn't speaking specifically about winning league titles, but about Ronaldo's transfer to Man United - a deal Ferdinand reportedly had a part in after making a phone call to his former teammate. 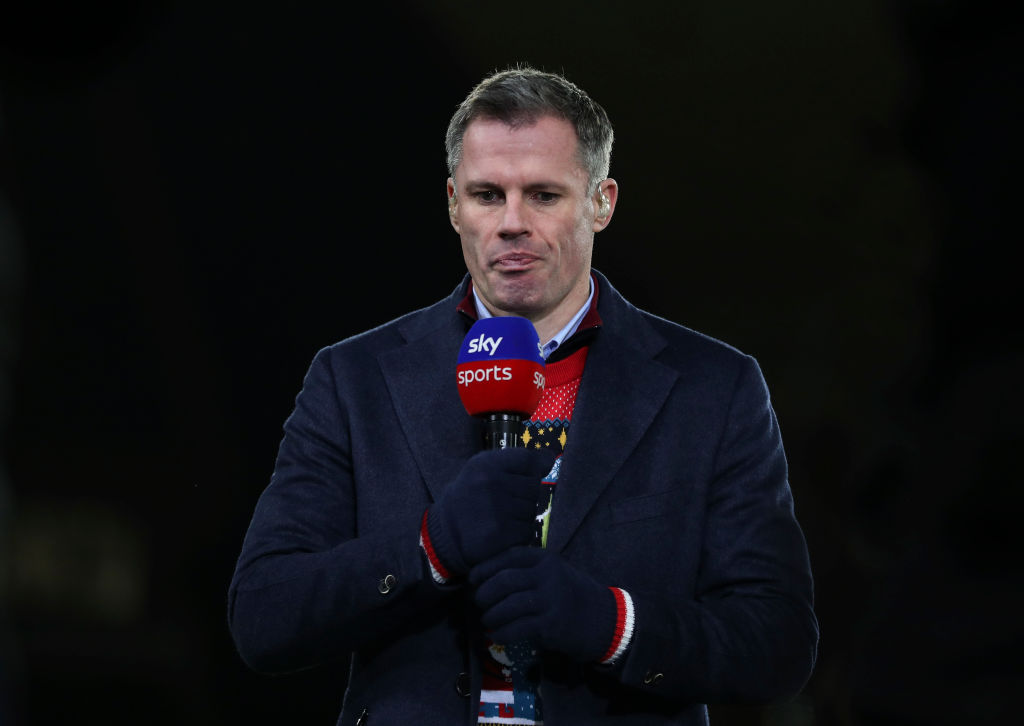 The Sky Sports pundit hit back at his former England teammate, saying that Ferdinand didn't win a trophy without Ferguson as his manager.

And he claimed that the former defender tried to sign for Chelsea during his career, despite his current status as a Man United fan.

Not talking titles but the deal for Ronaldo to Man Utd which you arranged 👀😂 No PL for me but Sky like my opinions! No 🏆 in your career without AF & when you stopped winning PL at MU you tried to move to Chelsea so please stop giving it the big MU fan one! #olesatthewheel https://t.co/oiCJmJXd61

The pair, who played together 21 times for England between 2001 and 2010, appear to have made up after their dispute and Ferdinand has invited Carragher on his Vibe with Five show.

😂😂😂 calm down… It’s all love. Just wanted a nibble. U coming on the show next Monday @Carra23?! https://t.co/jzd7h4M4Gn pic.twitter.com/hZtuTvmhzA

Yes, as long as you don’t mute me!