"He has been made the fall guy here."

Manchester United recorded a dramatic comeback victory on Saturday at Old Trafford, but it wasn't such a good afternoon for Eric Bailly.

The 3-2 win over Newcastle United could easily have saved Jose Mourinho his job, and it could be the turning point in the club's troubled season. Or it could just paper over the cracks for another few weeks.

Kenedy and Yoshinori Muto had given Newcastle a two-goal lead in the first half and United looked to be on course for another disappointing result. 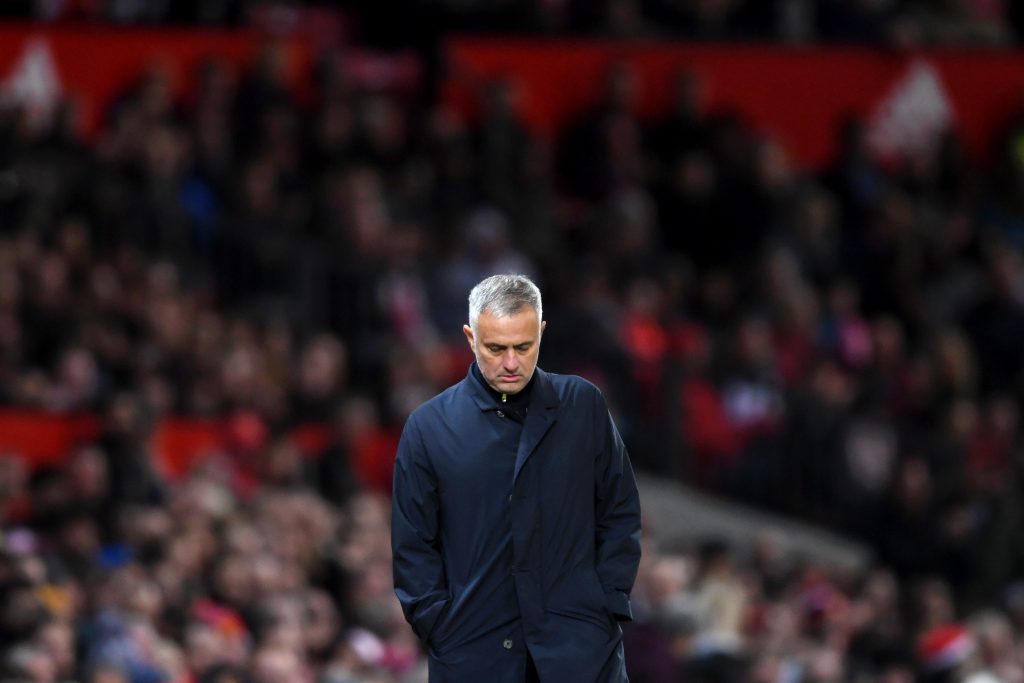 However, his team rallied in the second half.

END_OF_DOCUMENT_TOKEN_TO_BE_REPLACED

Juan Mata, Anthony Martial and Alexis Sanchez got the goals to help the home side to a memorable victory. Sanchez's goal was his first of the season and came in the final minute as Mourinho's side laid siege to the opposition end.

However, it wasn't a good day for Eric Bailly.

The Ivorian defender started the match but was substituted after just 19 minutes for Juan Mata. Bailly was effectively made the fall guy for Man United's awful start to the game. 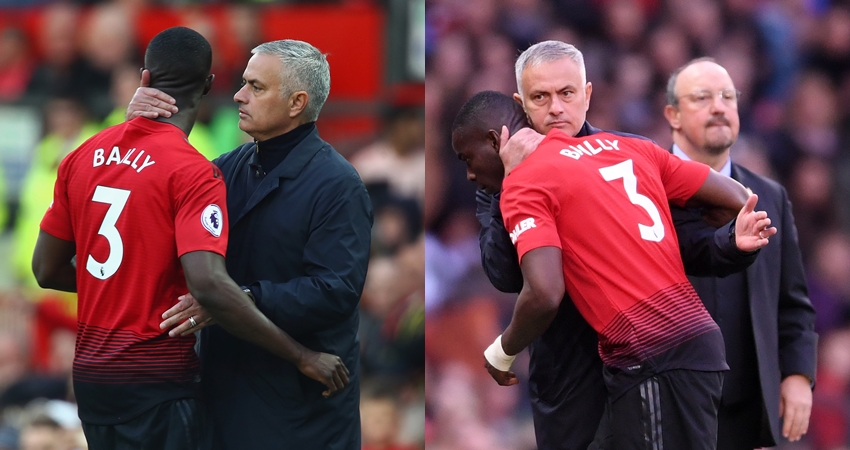 END_OF_DOCUMENT_TOKEN_TO_BE_REPLACED

Mourinho's decision to remove a £30m defender for an inexperienced midfielder spoke volumes for Bailly's position in the squad, according to Ferdinand.

The former United and England defender reckons that Bailly's time at United could be over following the substitution.

"I feel sorry for Scott McTominay. He's a central-midfielder being forced to play centre-half," Ferdinand said on BT Sport.

"I don't see a way back for Bailly now. Dragged off, with the manager stating in the last game, that, 'I don't have defenders who can play the ball out from the back'. He has been made the fall guy here." 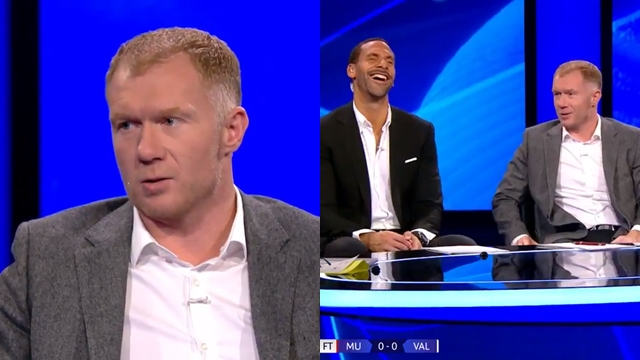 He may have played 718 times for the club, but Paul Scholes still speaks like a Manchester United...

The former Chelsea manager claimed that he has been the victim of a "manhunt" in recent weeks due to Man United's poor form. He said that some of his players are struggling to cope with the pressure.

"It is the first time I see man-hunting. I can cope with it," he said.

"I can live with it. Some of the boys, in spite of them not being the man that is hunted, they are not coping well with it. Marcus Rashford was sad on the pitch, Scott McTominay was scared on the pitch. Even older players commit mistakes that are not normal."

The BT Sport pundit said that any criticism from the media has been because of United's disappointing results, rather than any agenda against Mourinho.

"I don't know where man hunt comes from" 😠

"Does he want us to say this season has been good?!" 🤷‍♂️@rioferdy5 is not happy with Jose Mourinho's post-match comments... pic.twitter.com/Gi3mztCzO0


popular
Ireland team vs. France: Form players rewarded and a welcome return
Man United could be blocked from playing in the Champions League next season
French media's opinion of this Ireland team becomes clear as vital clash nears
Lionel Messi makes decision on Barcelona return
Clive Woodward happy to 'eat humble pie' after bold comments about Ireland
"I should have been more mature" - O'Sullivan's injury trail a cautionary tale for Sigerson casualties
Eight players to watch in tonight's Sigerson Cup semi-finals
You may also like
1 day ago
Casemiro explains why his name has been spelt wrong his whole career
1 day ago
Man United vs Leeds: Why the game won't be shown on Irish TV
3 days ago
Erik ten Hag draws up three-player transfer wishlist for summer window
3 days ago
Man United ponder appeal as new footage of Casemiro red card incident emerges
3 days ago
Man United squad don't want Mason Greenwood back in changing room
5 days ago
Alex Ferguson on how Owen Hargreaves was 'one of the most disappointing' signings he made for Man United
Next Page