"He wasn’t the same Grealish that played at Aston Villa."

The Ajax winger has 31 goals and 27 assists in 134 club appearances, and Erik ten Hag is very keen to see him at Old Trafford.

With speculation still surrounding the possible exit of Cristiano Ronaldo, bringing in more reinforcements for attacking options does seem to be the wise move. 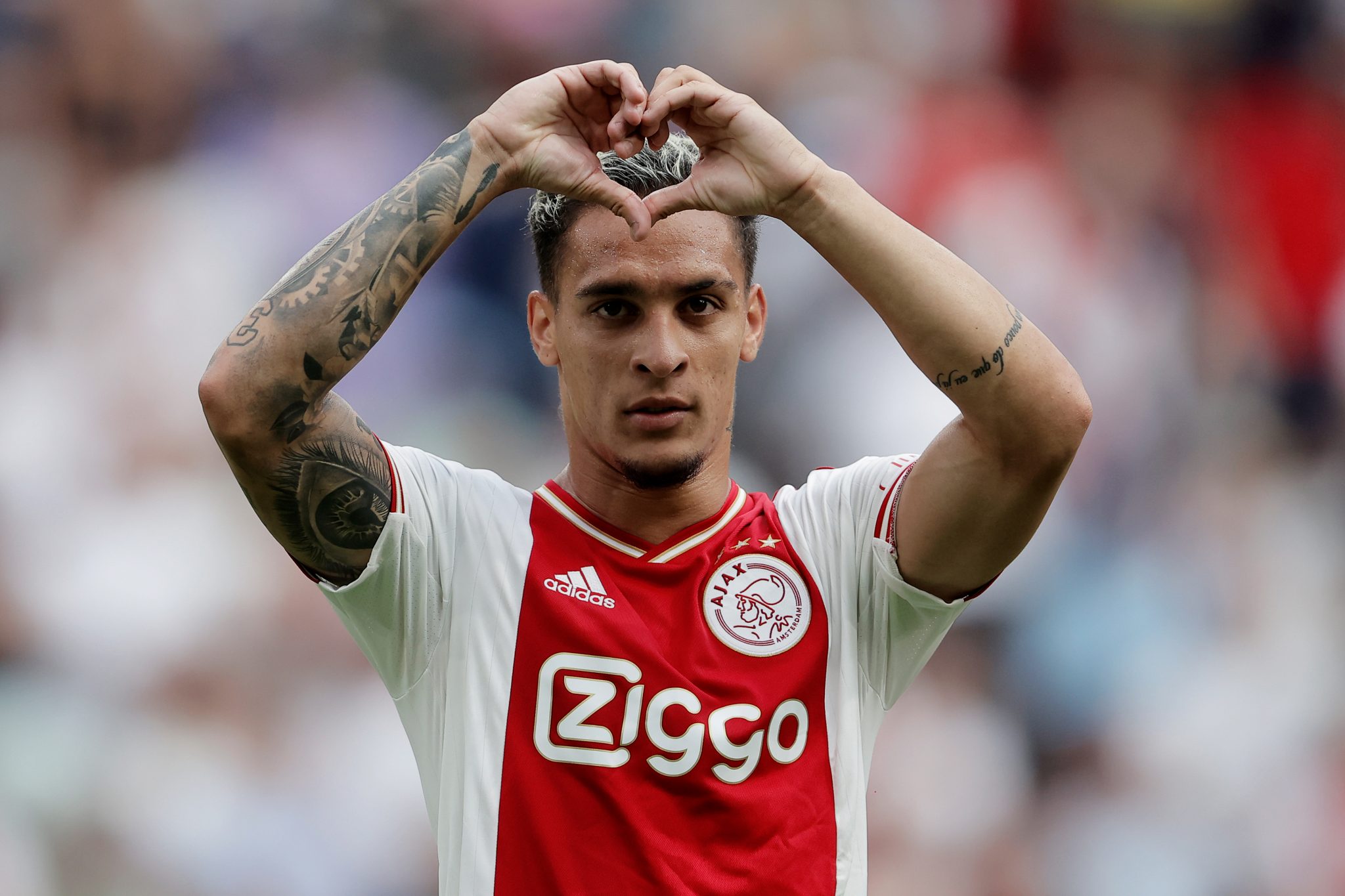 END_OF_DOCUMENT_TOKEN_TO_BE_REPLACED

However, former United captain Rio Ferdinand has some concerns about the hefty price tag and whether he can deal with the pressure. 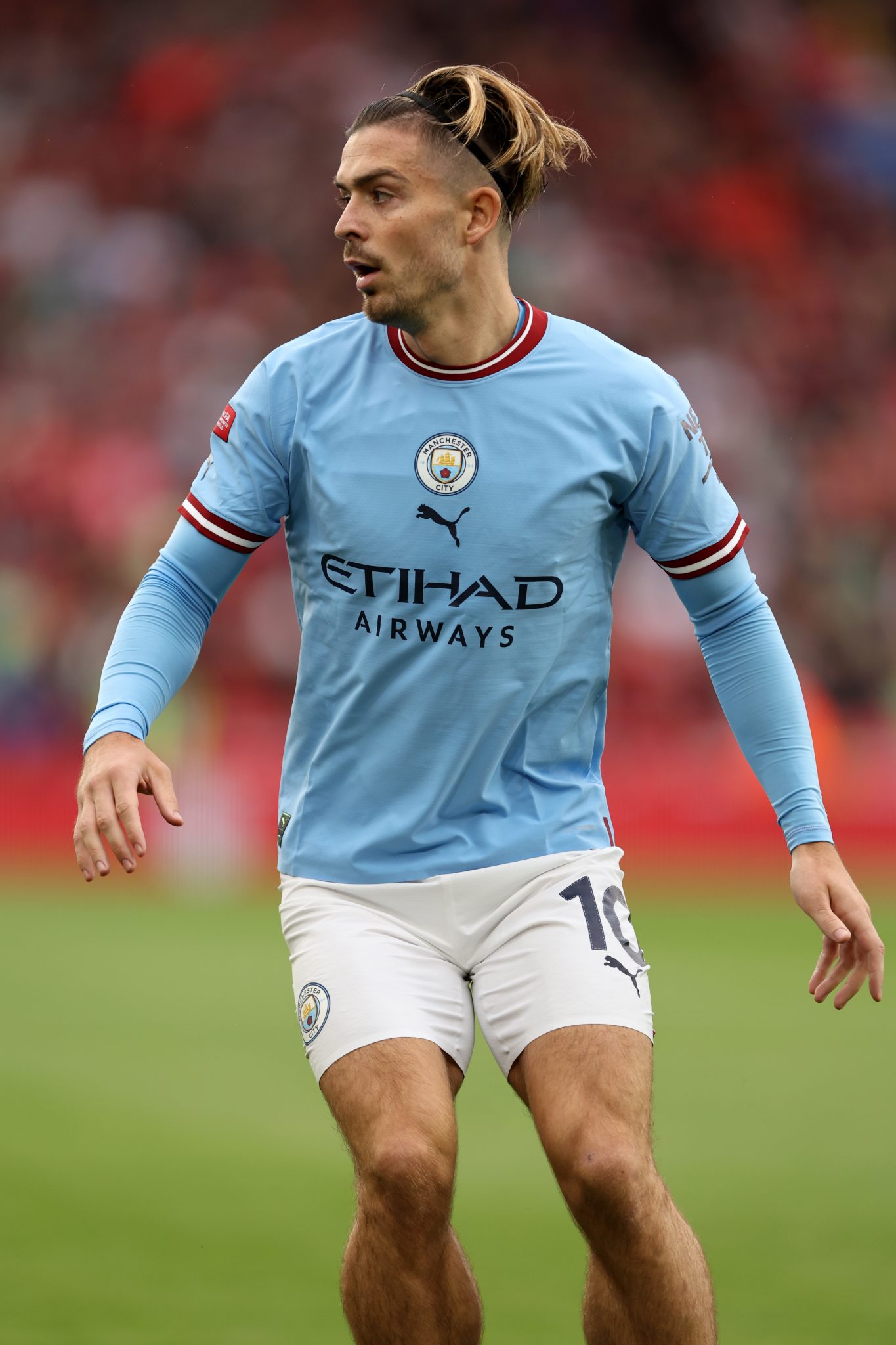 “You look at Grealish last year, he wasn’t the same Grealish that played at Aston Villa, so it can weigh heavy. He won the league so he’s happy, it doesn’t matter.”

“But sometimes players come in under big transfer fees and they don’t play with the freedom they had before and that can be [due to] a couple of things. 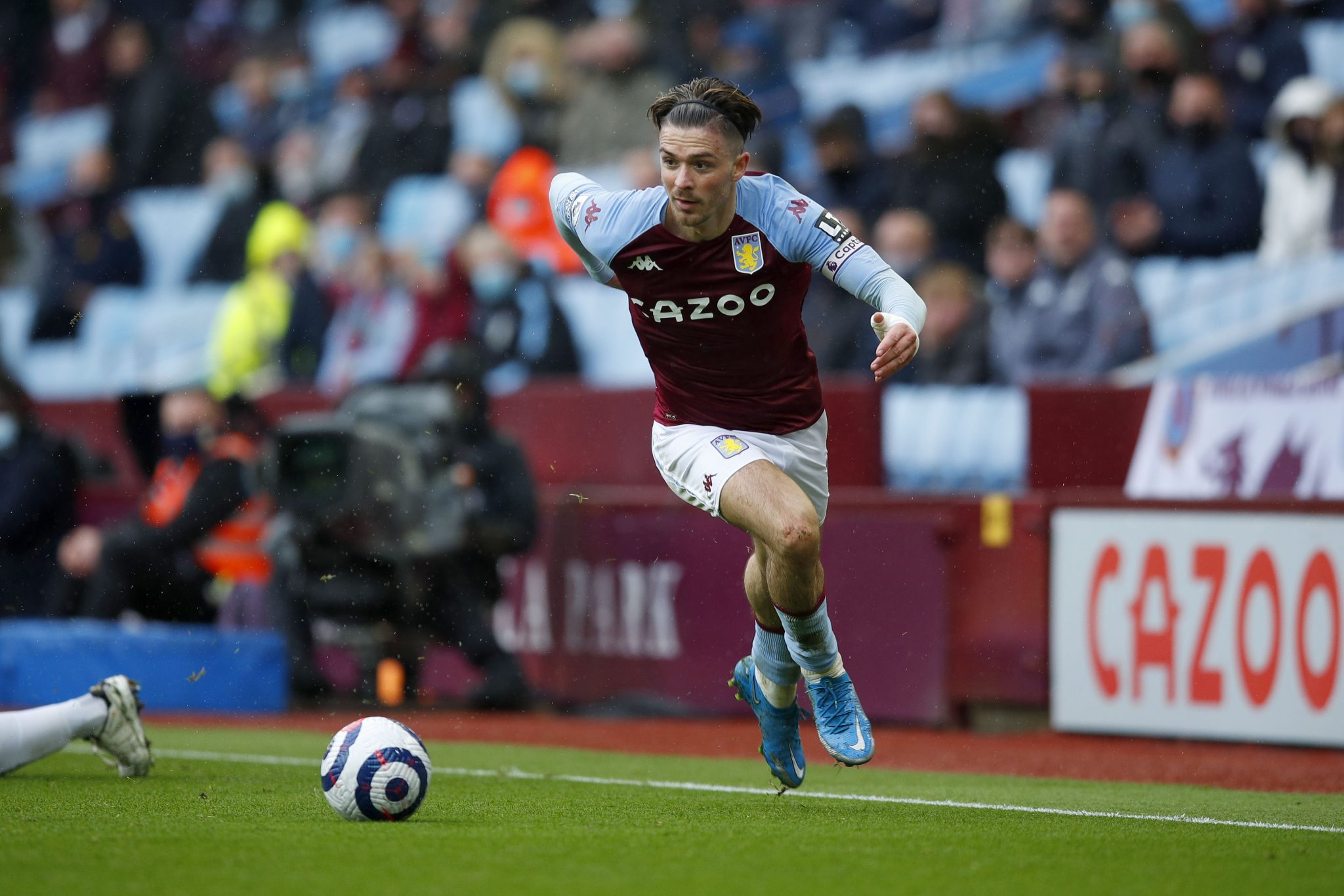 “Those three things are big things that come into play when you sign but you have to have the personality and character to deal with all that.”