The end of May and beginning of June is usually a time when clubs proclaim contract extensions and, in the same release, end their associations with ageing or badly performing players.

Such is the case, today, at QPR.

The club, officially relegated from the Premier League on Sunday, announced that six of their first team squad would have their services retained for next season. 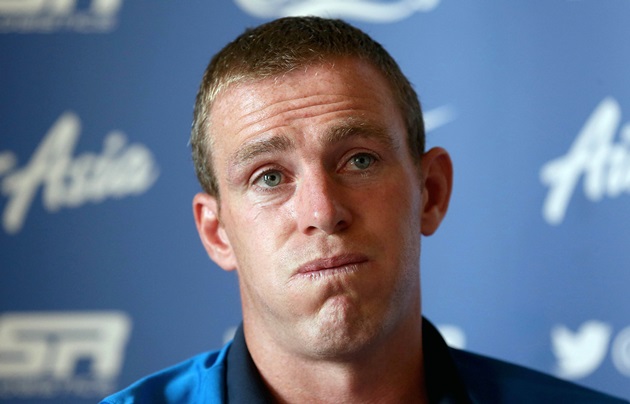 Others were not so lucky. A club release reads:

The club can confirm six first team players are set to leave QPR.

'The club would like to thank all the players for their contribution to QPR and wish them every success in the future.'

END_OF_DOCUMENT_TOKEN_TO_BE_REPLACED

That means that we've seen Rio Ferdinand's last game as a professional as he announced his retirement this afternoon.

Murphy only managed six appearances in four years with the club while Dunne played 69 times in two seasons.