They've turned on him.

Shane Long's move to Southampton seemed peculiar from the outset. The Gortnahoe native cost the Saints £12m when they signed him from Hull city in August 2014. It was an eyebrow-raising fee considering that it meant Long's value had doubled just seven months and four goals after moving to Hull from West Brom.

There was never any doubts over what Southampton were getting. While Graziano Pelle was the club's polished goalscorer, Long instead brought with him an insatiable work-rate, mobility and commendable ambition.

END_OF_DOCUMENT_TOKEN_TO_BE_REPLACED

Ronald Koeman, Southampton's manager at the time, said: "He’s always running and always working, and he’s very down-to-earth. He’s a great person, and we need that type of player.”

Running and working. Down-to-earth guy. A great person. It was striking that the Dutchman failed to highlight Long's scoring prowess, his movement inside the box, his technique or perhaps his ability to link-up with wide players.

No. Instead, Koeman focused on his mental attributes. It felt more like a condescending pat on the back as opposed to the usual resounding endorsements we get from ebullient managers after they've signed a striker.

Then again, Long has never been renowned as a player blessed with remarkable technique. He's scored the odd great goal without ever establishing himself as a great goalscorer. He's offered flickers of greatness without ever truly achieving it. 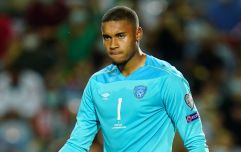 END_OF_DOCUMENT_TOKEN_TO_BE_REPLACED

As much as we love him in Ireland, the prevailing perception in England is that his days as a Premier League player are coming to an end.

Ahead of Southampton's FA Cup fifth-round clash away to Long's former club West Brom on Saturday, Southampton manager Mauricio Pellegrino confirmed that the former Cork City man was the only possible absentee.

Mauricio Pellegrino confirms that @ShaneLong7 is the only possible absentee for Saturday's #EmiratesFACup clash with #WBA: https://t.co/ZX1l5cQPHq

As you can tell from the screenshot below, supporters were far from disappointed with the news. 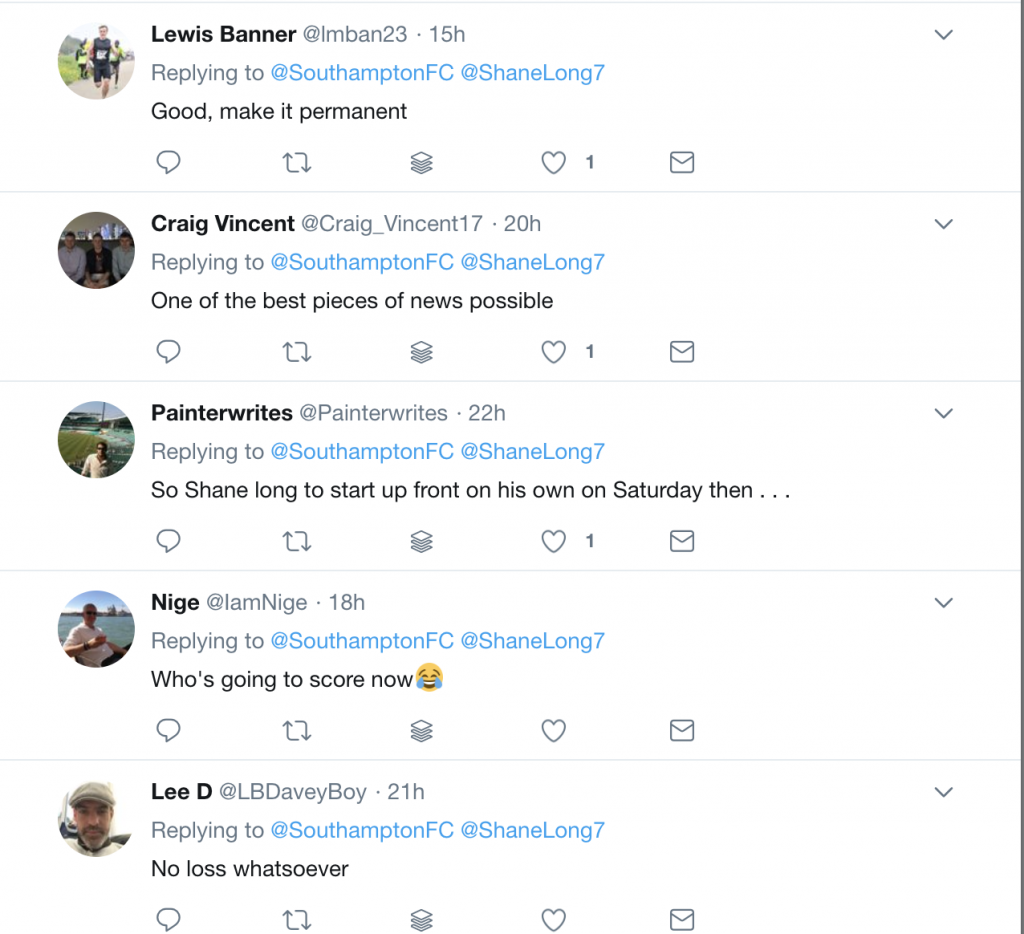 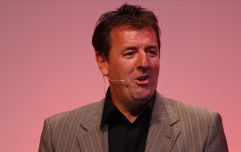 END_OF_DOCUMENT_TOKEN_TO_BE_REPLACED

It's a shame that Long has not been able to sufficiently haul himself out of a barren spell that has seen him score just once in 18 appearances this season after returning just five in 45 in the previous campaign.

While we want to see Irish players involved in Premier League teams as much as possible, at 31 Long's time in the top-flight appears to be winding down.

You can't blame Pellegrino for signing an upgrade in Guido Carrillo from Monaco during the January transfer window. With Charlie Austin constantly injured and Manolo Gabbiadini's form having fallen off a cliff after a brilliant start to his time in England after arriving from Napoli last January, Pellegrino needed reinforcements.

The club are currently languishing in the relegation zone and the Argentine felt as though he needed to splash £19m on Carrillo in his attempt to steer the club away from the drop.

With the bottom half of the table being so exceptionally tight (Southampton, in 18th, are just four points behind Watford in 11th), there is a strong possibility that Southampton will survive.

Long, on the other hand, given that he is essentially Pellegrino's fourth-choice striker and has shown little sign of improving his output, may be another story. Don't be surprised if he winds up in the Championship next season, whether he's at Southampton or not.


popular
Rangers legend says he and Roy Keane didn't speak during Man United spell
The coolest customer in hand-ball hoping to carry on the family tradition for Kilkenny
Rhodri Giggs accuses Gary Neville of hypocrisy over Salford sacking
Gary Neville reveals Man United ignored advice to sign Joao Cancelo
FootballJOE's Career Path Quiz: #6
"County football isn't for everyone" - Down captain Barry O'Hagan hits back at criticism
"I think there are only five Kilkenny players who are guaranteed to start on any given day" - Cody's motivational methods
You may also like
3 months ago
Ralph Hasenhüttl's post-match comments show Man United have been figured out
4 months ago
Ralph Hasenhuttl suggests January signings should be ineligible for rearranged fixtures
8 months ago
Pep Guardiola calls for more Man City fans to attend Southampton match as empty seats add up
8 months ago
Solskjaer claims Fernandes was "definitely" fouled before Southampton goal
1 year ago
Jeff Hendrick criticised for "stupid" red card foul on Takumi Minamino
2 days ago
Pep Guardiola reveals what he said to Mark Noble during touching embrace
Next Page