Neymar has been told since he was a child that he will one day win the Ballon d'Or. In Brazil, the individual award carries a lot more weight than it does in Europe, where it is viewed as a popularity contest, not entirely representative of who is the best player in the world at that time.

But with Neymar's heart set on winning the Ballon d'Or, his move to Paris Saint-Germain made sense. He wanted to escape Lionel Messi's shadow, and take centre stage in PSG's next act as they attempt to cement their status among Europe's elite by winning the Champions League. 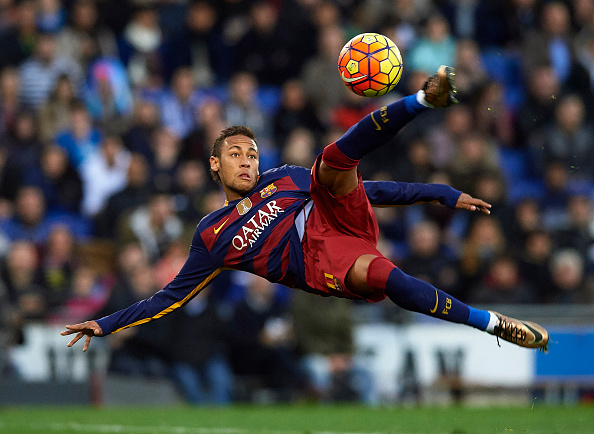 But it has not been so easy. Neymar has found himself competing with 19-year-old wonder-kid Kylian Mbappé for the limelight at the Parc des Princes. PSG have also found themselves struggling to overcome the obstacle of reaching the latter stages of the Champions League, due to a soft-centred midfield and defensive errors letting them down when it really counts.

Consequently, Neymar is reportedly regretting his move to PSG, and wishes to rejoin Barcelona in his quest for another Champions League trophy and ultimately, the Ballon d'Or.

Spanish newspaper Mundo Deportivo are reporting that the Brazilian winger has repeatedly dropped hints to Barcelona, offering himself back to the Spanish club with whom he won the treble in 2015. 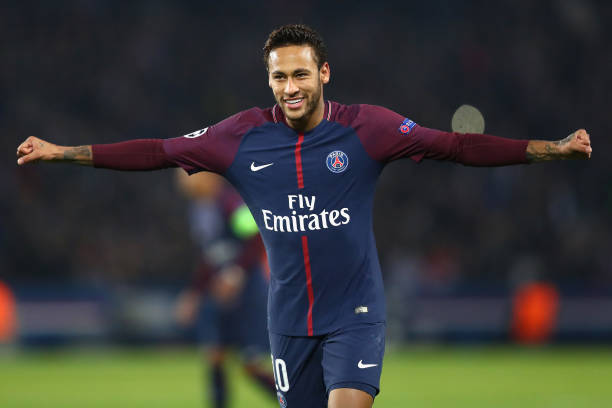 END_OF_DOCUMENT_TOKEN_TO_BE_REPLACED

The Catalan paper reports that he regrets moving to PSG, is not motivated by the competition in Ligue 1 and misses his former teammates at Barcelona.

The 26-year-old is undoubtedly one of the best players in the world, and has been for some time. But if he is to really fulfil his potential, he may have to make a return to Barcelona - or Real Madrid - sooner rather than later, as he appears to be realising.

PSG could also do with recouping some of the money they spent on him, with other areas of the squad needing reinforcements.

popular
How The Mountain lost 36kg ahead of boxing fight with The Beast
Sam Bennett's green jersey masterclass got Lance Armstrong talking
Irish cyclist Sam Bennett delivers classic putdown to British cycling magazine
"He's found a way to do it. Whether that's good or bad for the game, I don't know"
The SportsJOE 12 o'clock quiz | Sam Bennett special (Day 184)
Les Ferdinand explains why QPR didn't take the knee
QUIZ: Can you name every player to score four goals in a Premier League game?
You may also like
11 hours ago
Les Ferdinand explains why QPR didn't take the knee
1 day ago
PSG begin talks to sign Dele Alli from Tottenham Hotspur
1 day ago
QUIZ: Can you name the 5 Liverpool players in 15 seconds?
1 day ago
Luke Shaw steps up to make common sense plea to Ed Woodward
1 day ago
Gareth Bale deserves more than the statement Real Madrid released about him
2 days ago
Sky Sports retract false claim from Patrice Evra about Wilfried Zaha and David Moyes' daughter
Next Page