Bale to Manchester United is a rumour that has done the rounds.

But where there is smoke there is fire after all and it finally looks like Bale could be on his way to Old Trafford.

As per Miguel Delaney of the Independent, Real Madrid could let the Welshman leave so they could free up space in their budget for either Monaco's Kylian Mbappe or Chelsea's Eden Hazard.

Delaney says that although Real Madrid's president Florentino Perez is a fan of Bale he has seen that Isco has forced himself ahead of the Welshman in the pecking order in Bale's absence and the side are more cohesive without him. 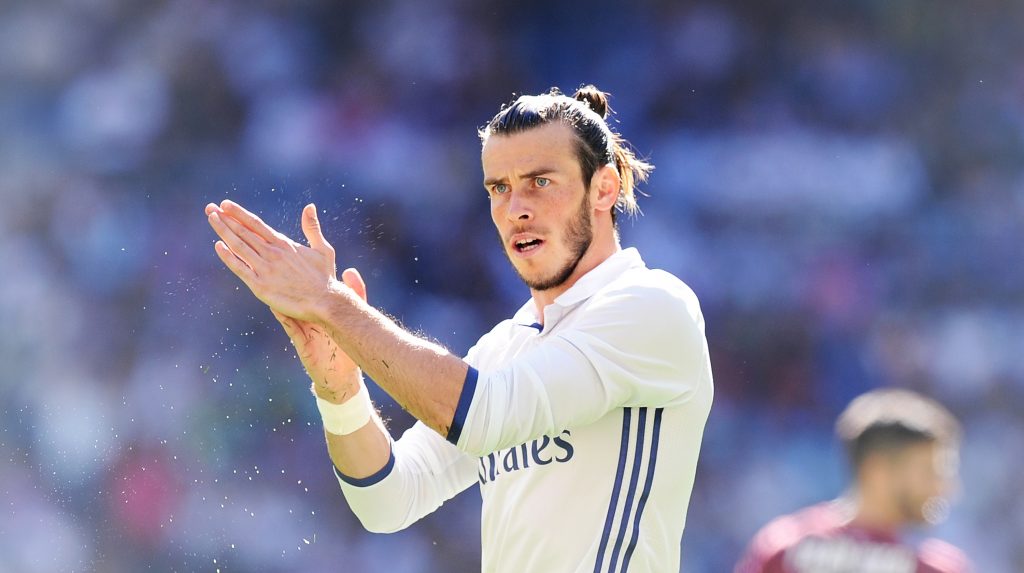 Real Madrid has a policy of signing a 'Galactico' every summer and Bale may be the man to leave to make space if that is the case.

END_OF_DOCUMENT_TOKEN_TO_BE_REPLACED

The winger joined from Tottenham back in 2013 for £86m, a world record at the time, and scored a goal in the Champions League Final back in 2014 against Atletico Madrid.

He has struggled with injury this season and is fighting to be fit for Saturday night's final against Juventus which will be played in his hometown of Cardiff.