Rangnick is now free to begin his work as United manager

Ralf Rangnick has been granted a work permit, allowing him to begin his role as Manchester United's new interim manager.

Following the dismissal of Ole Gunnar Solskjaer last month, United confirmed earlier this week that the German would take charge until the end of the season, when the club intends to appoint a permanent manager.

END_OF_DOCUMENT_TOKEN_TO_BE_REPLACED

Michael Carrick has taken charge of United for their last two games against Villarreal and Chelsea, with Rangnick unable to officially begin his job due to a delay related to his work permit. Now, however, the necessary paperwork has been signed and completed. 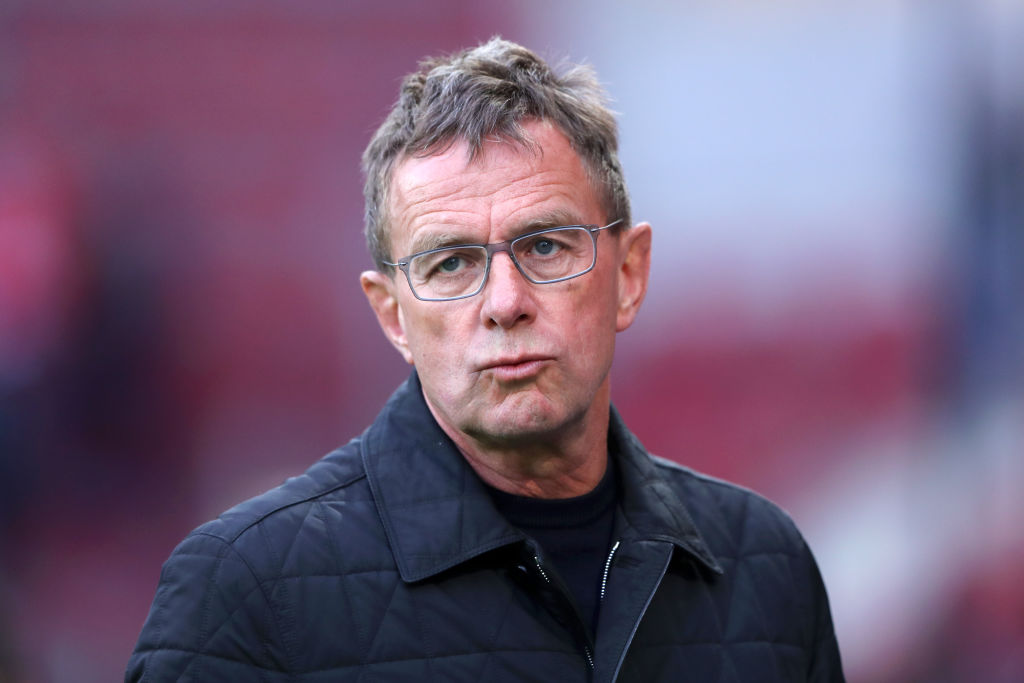 Rangnick cleared to take over as Man United interim manager.

The 63-year-old will be in attendance as United take on Arsenal at Old Trafford on Thursday night but is expected to watch the game from the stands while Carrick continues to lead the side from the dugout.

END_OF_DOCUMENT_TOKEN_TO_BE_REPLACED

His first official game as manager, therefore, will come on Sunday, when United host Crystal Palace.

Rangnick has recently been working as head of sports development for Lokomotiv Moscow in Russia, who United have since agreed on a compensation fee for his release. His last coaching role came with RB Leipzig.

Ralf Rangnick has got his visa. In the stands tonight. No input into game - but in dug-out for Palace.

END_OF_DOCUMENT_TOKEN_TO_BE_REPLACED

He was given a tour of Old Trafford earlier in the week by John Murtough, who was appointed as United's Director of Football earlier this year.

After he leaves his position as manager, Rangnick will continue to work with United in a consultancy role for a further two years, helping the club develop its longer term strategy.

United sit tenth in the Premier League table ahead of the clash with Arsenal after a dismal start to the season. They can move to within two points of the London club with a victory.