"It’s not enough to bring in three or four new players."

Ralf Rangnick has said that Manchester United must improve in almost every area of the pitch, with the exception of their goalkeeper, David de Gea.

Rangnick made the comments after Man United lost 4-0 to Liverpool at Anfield on Tuesday night. 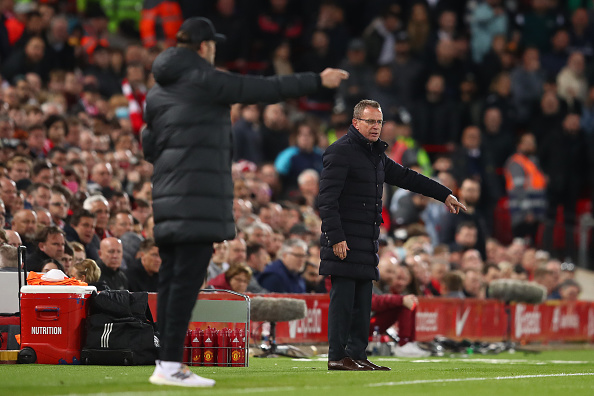 Ralf Rangnick: Man United need to upgrade in every position except goalkeeper.

END_OF_DOCUMENT_TOKEN_TO_BE_REPLACED

Sadio Mane, Luis Diaz and Mohamed Salah (2) scored the goals as Liverpool comprehensively outplayed the Red Devils. The scoreline doesn't adequately reflect the gap in quality between the two sides.

Man United had no response to Liverpool's brilliance, and the Premier League game exposed the scale of the rebuild required at Old Trafford. 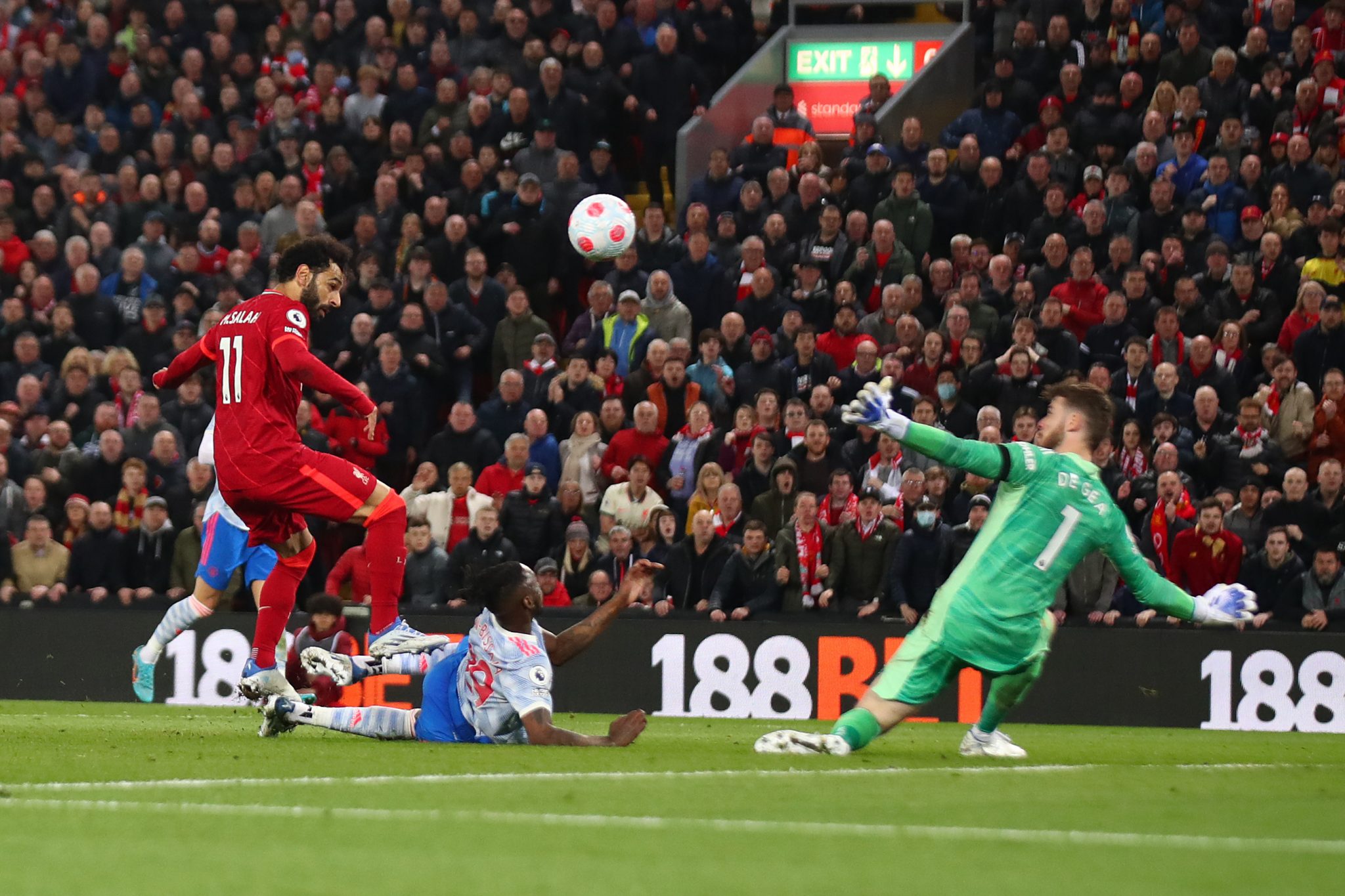 END_OF_DOCUMENT_TOKEN_TO_BE_REPLACED

Following the match, United's interim manager Rangnick was openly critical of the team and outlined the problems afflicting the club.

The 63-year-old said that the only position where they do not need an upgrade is the goalkeeper.

Rangnick said that Man United may need to sign as many as 10 players in order to be competitive next season.

Ralf Rangnick confirms plans of Man United revolution in the summer: “There will be a rebuild here. Six, seven, maybe TEN new players will come”. 🔴 #MUFC

Rangnick: Man United need to sign as many as 10 players.

"I think apart from the goalkeeping, we need to make sure that we improve the squad in all areas," Rangnick said on Sky Sports.

"To bring in players who really help the team to get better. Again, it’s about the profile.

"There might be a couple of players, and I have already named those players to the board, that independent from formation, from style of football, and independent from a new manager, that could be of interest for a club like United.

"But, in general, if you look at the size of the way the team needs to be rebuilt, I mean, it’s not enough to bring in three or four new players.

"It will be more, bearing in mind how many players will no longer be here with the contracts running out."

🗣 "It's clear that there will be six, seven, eight, maybe ten new players."

Rangnick also praised Liverpool, and said that Jurgen Klopp has '25 Formula 1 cars' in his squad.

"They have better players than we have and this was really reflected by the result today.

"There will be a rebuild for sure, that was obvious in the first three or four weeks for me. For us, it is extremely embarrassing. We just have to admit they are better than us – I would say they have 25 Formula 1 cars in their squad.

This is worse than any angry rant for United https://t.co/de88pGwbbr

"What I say in the locker room stays there but in general it is similar to what I say now. In the first half we were onlookers to what happens on the pitch, when you play like that against a team like Liverpool.

"If you cannot get hold of the ball, put a little pressure because we just didn’t attack them, It almost looked as if we were afraid to be outplayed."