Rafa Benitez is set to bring a Republic of Ireland international to St James Park.

The Newcastle United manager has swooped for Ciaran Clark, meeting the defender's release clause of £5m, according to The Daily Mail and The Telegraph.

Clark, who had previously been linked with a move to West Brom, is on the verge of leaving Aston Villa for their Championship promotion rivals, despite the new Villa boss Roberto Di Matteo saying last week the player will remain at the club. 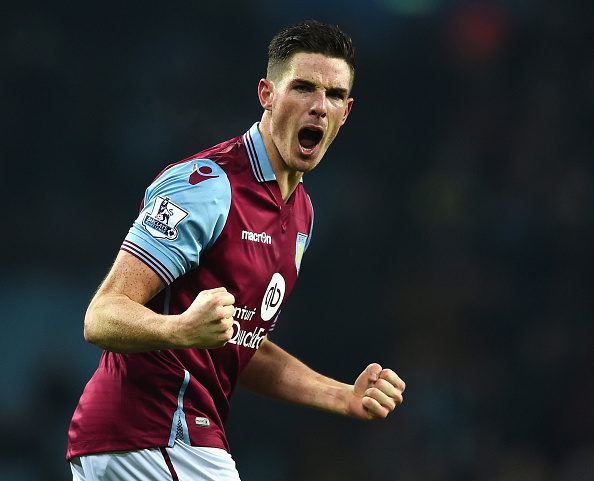 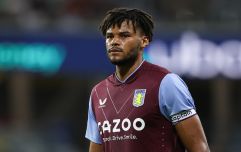 END_OF_DOCUMENT_TOKEN_TO_BE_REPLACED

Clark will become Benitez's seventh signing of the summer - Grant Hanley, Matz Sels, Isaac Hayden, Jesus Gamez, Matt Richie and Dwight Gayle have already joined the Championship side - and will be followed to St James Park by Mohamed Diame.

The Hull City midfielder is on the verge of a move to Newcastle, worth £4.5m, after turning down a new contract at the newly-promoted Premier League club.

Newcastle and Rafa don't appear to be planning to stay in the Championship for long.