QUIZ: Can you name the Starting XI from Roy Keane's Ireland debut?

Some ballers in here.

Back in March 1991, Roy Keane made his Ireland debut, against Chile, at Lansdowne Road.

With Ireland's sights set on qualifying for Euro 92, after memorable campaigns at Euro 88 and Italia 90, Jack Charlton was starting to filter in the next generation of footballing talent. No better man, then, than Keane.

END_OF_DOCUMENT_TOKEN_TO_BE_REPLACED

Plying his trade with Nottingham Forest, the Cork native was in from the start against the Chileans in what ended up being a 1-1 draw. We are looking for you to name the Starting XI from Roy Keane's Ireland debut.

You have 4 minutes to get the job done and have given you the player's positions and the clubs they were with, at the time.

If the quiz [above] was not displaying properly, you can play it here.

Back in April, Keane shared a picture of himself wearing the jersey that he wore on his Ireland debut. He wrote:

"Found the shirt. Don't remember it being this tight." 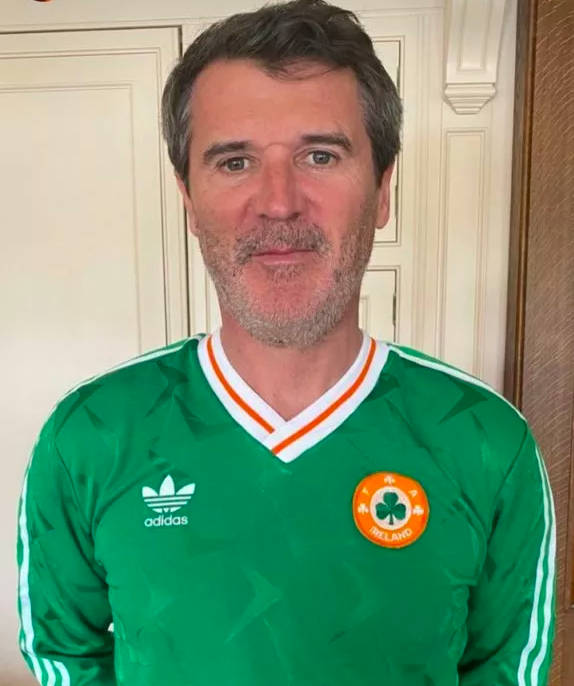 We reckon the former Manchester United captain would still do a tidy job in that Ireland midfield.

And if you enjoyed that one, come this way... 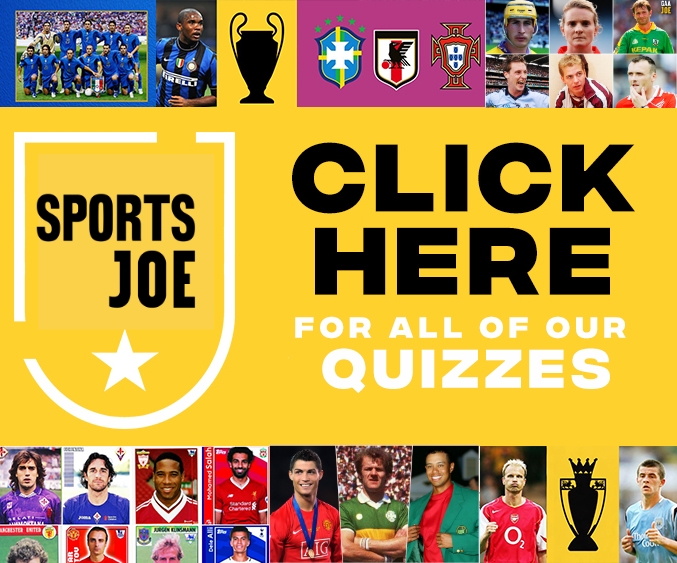