A fair bit of business was done by Premier League clubs this season. Not as much as in recent years, but there were some big signings nonetheless - some shrewd, some questionable. For example, Arsenal signed two defenders (good!) while Aston Villa signed a striker with one leg longer than the other (bad!).

Based on not much more than a hunch, here are our Reuben Pinder's predictions on whether the most notable signings will flop or not.

Already looks at home at the base of Man City's midfield. Sorry, but he's going to be class.

Again, City know exactly what they're doing in the transfer market and have acquired arguably one of the best right-backs on the planet. He won't play too much this season, but he can use it as a bedding in period before stepping into Kyle Walker's boots.

Be sceptical of anyone who comes to the Premier League off the back of a good season in the Eredivisie. It often ends badly.

END_OF_DOCUMENT_TOKEN_TO_BE_REPLACED

Expensive but you get what you pay for. Pundits will discuss the mental challenge of adapting to play for a big club but there's nothing Slabhead can't handle.

Manchester United have been crying out for a proper winger for a while and he fills that void. Again, low bar but he will not flop. 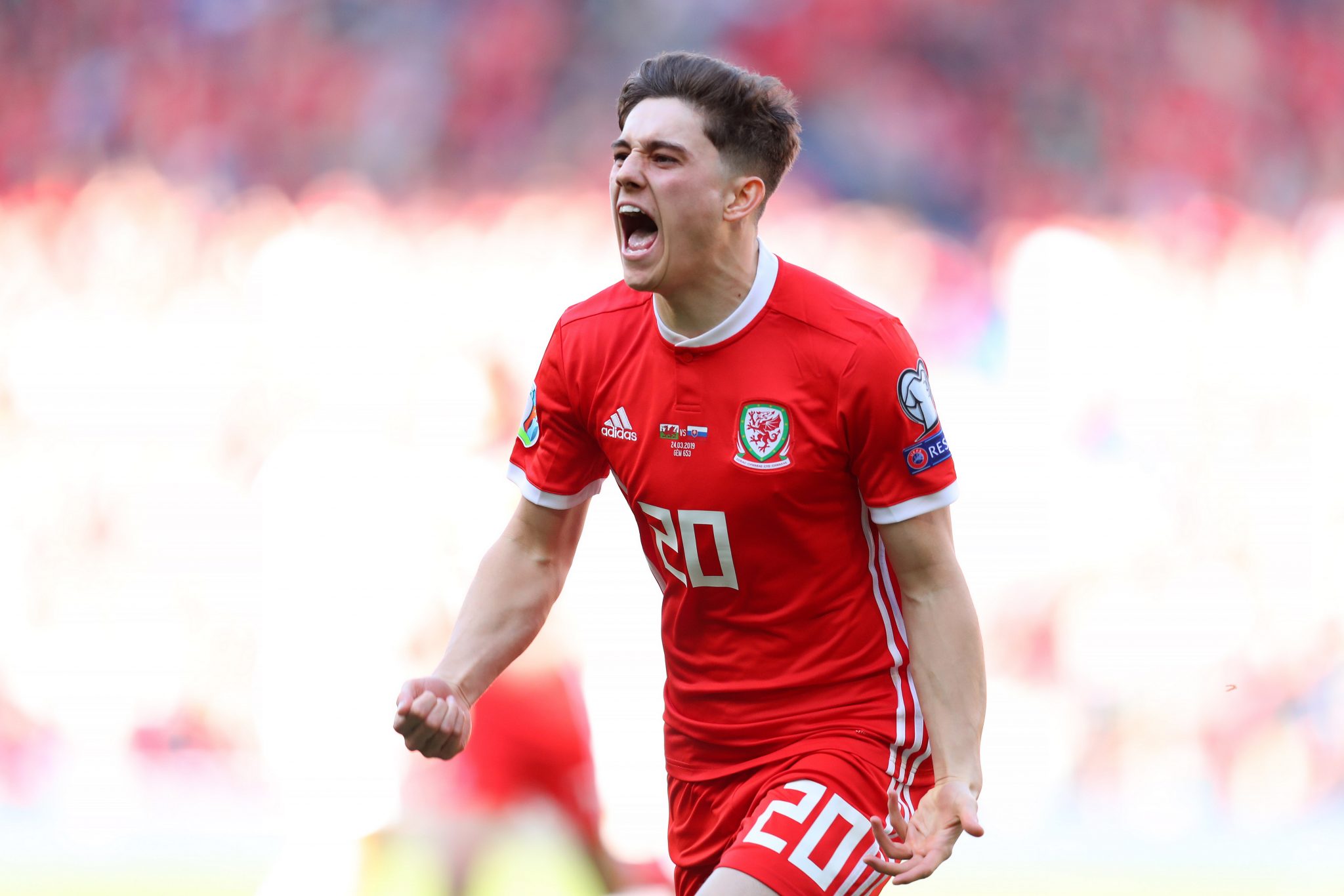 When the bar is being set by Ashley Young, it is literally impossible to flop. 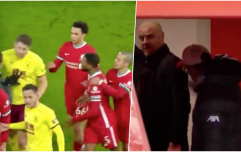 END_OF_DOCUMENT_TOKEN_TO_BE_REPLACED

Played the role of looking a bit like Eden Hazard on the ball until he passed to Hazard last season, recycling possession and weaving out of tight spaces. But he didn't affect games enough and will lose his place in the team to Ross Barkley and Mason Mount this season. Expect plenty of 76th minute substitute appearances.

Still unsure as to how good Pulisic is, but what I do know is he's got a lot of work to do if he is going to live up to his €64m price tag.

Arsenal fans think they've had the best transfer window in living memory. But as we all know, they're not allowed nice things. The laws of physics dictate that Pepe will flop this season. Sorry, I don't make the rules.

He's got all the tools to add some dynamism to Arsenal's midfield in the absence of Aaron Ramsey and (due to very unfortunate circumstances, Mesut Özil). Don't let me down, Dani.

If he can stay fit, Arsenal have one of the best young full-backs in the world. And for just £25m too, an absolute steal.

Contrary to popular belief, David Luiz is a very good footballer. It's just, when he plays badly, he plays very badly. But he will help Arsenal play it out from the back and should be less calamitous than Shkodran Mustafi. Just don't play them together, Unai.

Sorry. Look, I like Lo Celso - he's very creative and easy on the eye. But unless he's going to take Harry Winks' place in the team, I don't see where he fits in alongside Tanguy Ndombele, Christian Eriksen, Dele Alli (once fit again) and Heung-min Son. There simply isn't room.

*Might come good next season once Eriksen has moved on.

Literally the perfect player for Mauricio Pochettino. He's young, has huge potential and can play a variety of roles up and down the left side.

Got off to a flying start with a stunning equaliser against Aston Villa and should be able to continue that form. The Lyon fans loved him.

On paper, this is a great signing. But Everton have, I regret to report, done an Everton and signed too many players who won't gel. Therefore, Kean will flop, through no fault of his own.

Finally, the most handsome player in the land has found a home and justified the hype he generated during his time at Benfica and Valencia. Spread your wings and fly, my sweet prince.

He simply has too much competition for the left-wing spot in Everton's team.

You didn't even know he'd signed for Everton, did you? I rest my case.

Rogue selection I know but he has Cenk Tosun written all over him. Jonathan Kodjia will be leading the line by December.