We couldn't have Cristiano Ronaldo slumming it in regular black boots like us peasants. No, no, no!

Only the best for last night's Ballon d'Or winner according to Ronaldo's main sponsor, Nike. 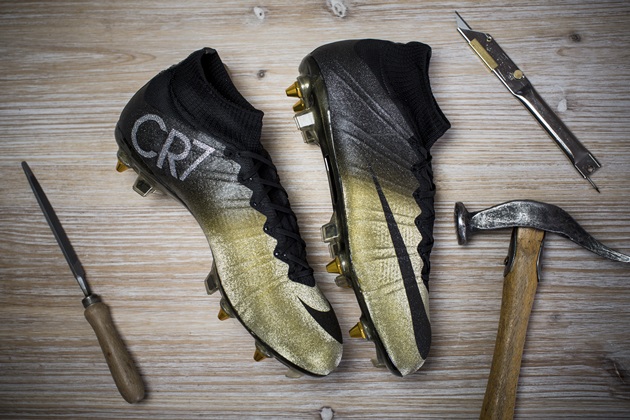 The sports apparel giant customised this pair of pretty fancy boots, called the Mercurial CR7 Rare Gold, for the Real Madrid icon in celebration of him winning the honour for the second year running. 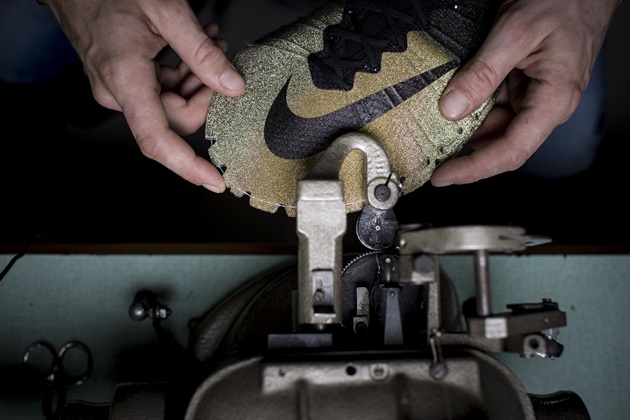 And to make things all the more extravagant, Nike made the decision to hand-embed the Portuguese captain's footwear with micro-diamonds. 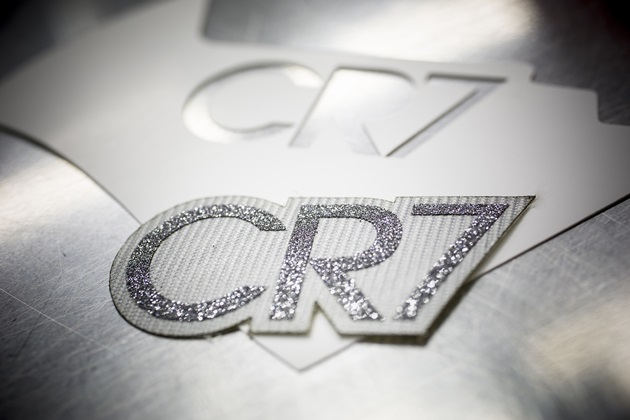 A statement from Nike, regarding the boots reads as follows:

The commitment to keep chipping away at something already impressive reminded Nike’s design team of Ronaldo’s work ethic. While many see Ronaldo as the best in the world, he sees room for improvement.


popular
Alex Ferguson wrote Mickey Harte a letter - ex Tyrone boss reveals in new memoir
"I'll go back running the roads now and make sure my body doesn't get lazy"
"There are clubs in every county that you just know - they like fighting." - Fighting passes on through the generations
“How it finished was not the way I would have chosen" - Mickey Harte reveals how his time with Tyrone came to an end
GAA at its best as Bellaghy players run into team-mate who buried his father that morning
New footage shows exactly what Deontay Wilder said to Tyson Fury after trilogy fight
Somehow Pat Spillane's 1981 cruciate rehab routine hasn't survived the test of time
You may also like
1 month ago
PSG ignored €220m offer for Kylian Mbappé from Real Madrid
1 month ago
Kylian Mbappé expected to stay at PSG after unproductive talks with Real Madrid
1 month ago
The case for and against Man United signing Cristiano Ronaldo
1 month ago
Real Madrid make second, improved bid for Kylian Mbappé
1 month ago
PSG seismically confirm they won't stop Kylian Mbappé joining Real Madrid
3 months ago
Man United given permission to make approach for Raphael Varane
Next Page