Roy Keane and the former United goalkeeper didn't get along during their time together at the club, and even ended up fighting.

"I had a bust-up with Peter when we were on a pre-season tour of Asia in 1998, just after I came back from my cruciate injury," Keane writes in his second autobiography.

"I think we were in Hong Kong. There was drink involved. He said, 'I’ve had enough of you, It’s time we sorted this out.' So I said 'OK' and we had a fight. It felt like 10 minutes. There was a lot of noise – Peter's a big lad. I woke up the next morning. I kind of vaguely remembered the fight. My hand was really sore and one of my fingers was bent backwards." 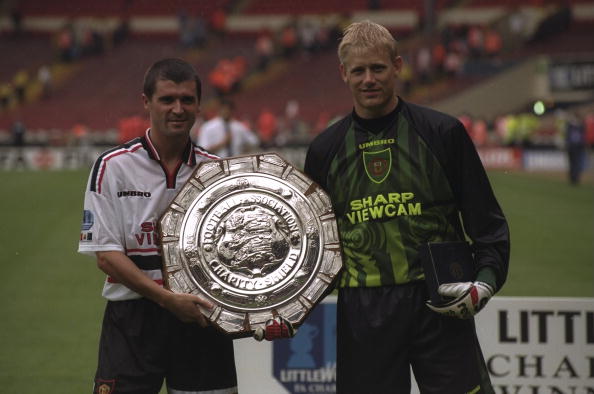 Some of the tension between the pair seemed to stem from Keane's dislike of Schmeichel's animated nature in the United goal.

"Peter would come out shouting at players, and I felt sometimes that he was playing up to the crowd – 'Look at me!' He was probably also doing it for his concentration levels, keeping himself on his toes. But I felt he did it too often, as if he was telling the crowd, 'Look at what I have to deal with.'"

However, while Schmeichel would undoubtedly take issue with Keane's estimation of him, it reads like a compliment compared to another former teammate's description of the retired Danish 'keeper. 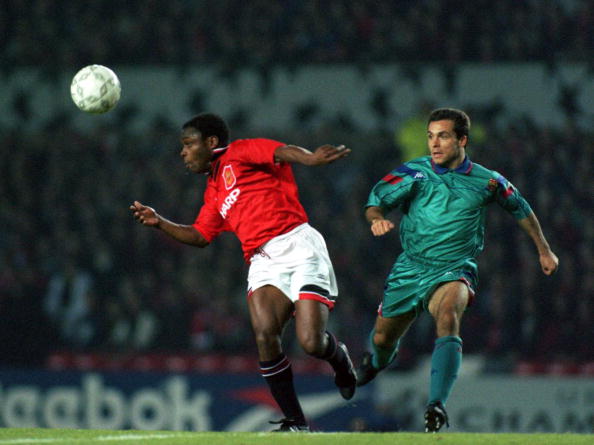 END_OF_DOCUMENT_TOKEN_TO_BE_REPLACED

Paul Parker, who played for United between 1991 and 1996, has labelled Schmeichel a "bit of a coward" and arrogant in a very candid interview. The former England defender also tells a strange story about Schmeichel's alleged reaction to being named the "second most important person in Denmark" after "the king" in a magazine poll.

"We were in one Sunday and Bryan Robson had a magazine and in that magazine it was talking about Denmark. There was like a poll in there and the poll was ‘the most important people in Denmark’.

"One was the king, the second was Peter Schmeichel. But he was just reading it to himself and all of sudden he went, he just shouted out: 'Lads, who's the second most important person in Denmark, do you think?'

You can catch up on the latest episode of JOE's Football Friday Live right here...


The Football Spin: Frank Lampard and the Mark Hughes effect