It was reported that City were preparing a £200m bid for Mbappé in January, with PSG needing to balance the books in order to comply with Financial Fair Play regulations.

However, if City were to spend such a sum of money in January, they would also need to sell one of their players to abide by the same rules, and Raheem Sterling was floated as a possible candidate. 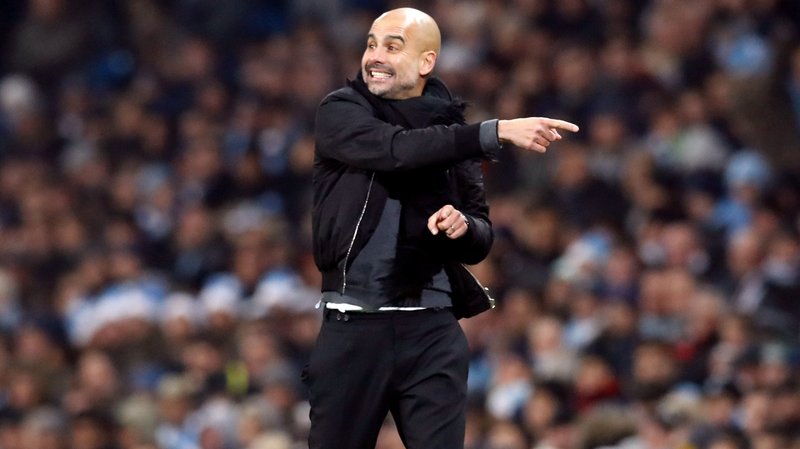 Guardiola is insistent that there are no plans to sell Sterling, though, nor to buy Mbappé.

"That is not going to happen," he said.

"Sometimes I don't understand where the news comes from.

"Manchester City aren't going to spend the money that Mbappé deserves, or that PSG deserves. PSG are not going to sell this kind of player to any other club in the world in the next years, I guess.

Guardiola continued, asking for both City and PSG to be paid more respect regarding transfer rumours reported in the media. 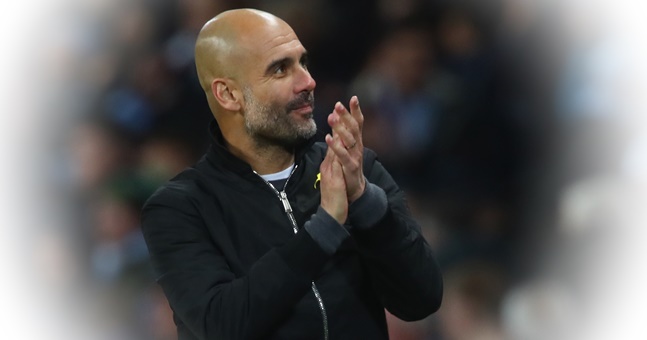 END_OF_DOCUMENT_TOKEN_TO_BE_REPLACED

"Of course I am the second person to know exactly which players are targets, which players I want to sell or something like that. But it is what it is."

Manchester City are already well stacked for forward players - any January move recruits would likely come in to strengthen the defensive midfield area after City missed out on Jorginho to Chelsea in the summer.

popular
How The Mountain lost 36kg ahead of boxing fight with The Beast
Sam Bennett's green jersey masterclass got Lance Armstrong talking
Irish cyclist Sam Bennett delivers classic putdown to British cycling magazine
"He's found a way to do it. Whether that's good or bad for the game, I don't know"
The SportsJOE 12 o'clock quiz | Sam Bennett special (Day 184)
Les Ferdinand explains why QPR didn't take the knee
QUIZ: Can you name every player to score four goals in a Premier League game?
You may also like
11 hours ago
Les Ferdinand explains why QPR didn't take the knee
1 day ago
PSG begin talks to sign Dele Alli from Tottenham Hotspur
1 day ago
QUIZ: Can you name the 5 Liverpool players in 15 seconds?
1 day ago
Luke Shaw steps up to make common sense plea to Ed Woodward
1 day ago
Gareth Bale deserves more than the statement Real Madrid released about him
2 days ago
Sky Sports retract false claim from Patrice Evra about Wilfried Zaha and David Moyes' daughter
Next Page