"I would be embarrassed being on the staff now after what happened to Ole."

Paul Scholes has claimed that he would be 'embarrassed' to be part of Manchester United's staff after the dismissal of Ole Gunnar Solskjaer at the weekend.

The Norwegian's time at Old Trafford came to an end following United's 4-1 defeat at Watford on Saturday, with Michael Carrick named caretaker manager while the search for a new boss takes place. 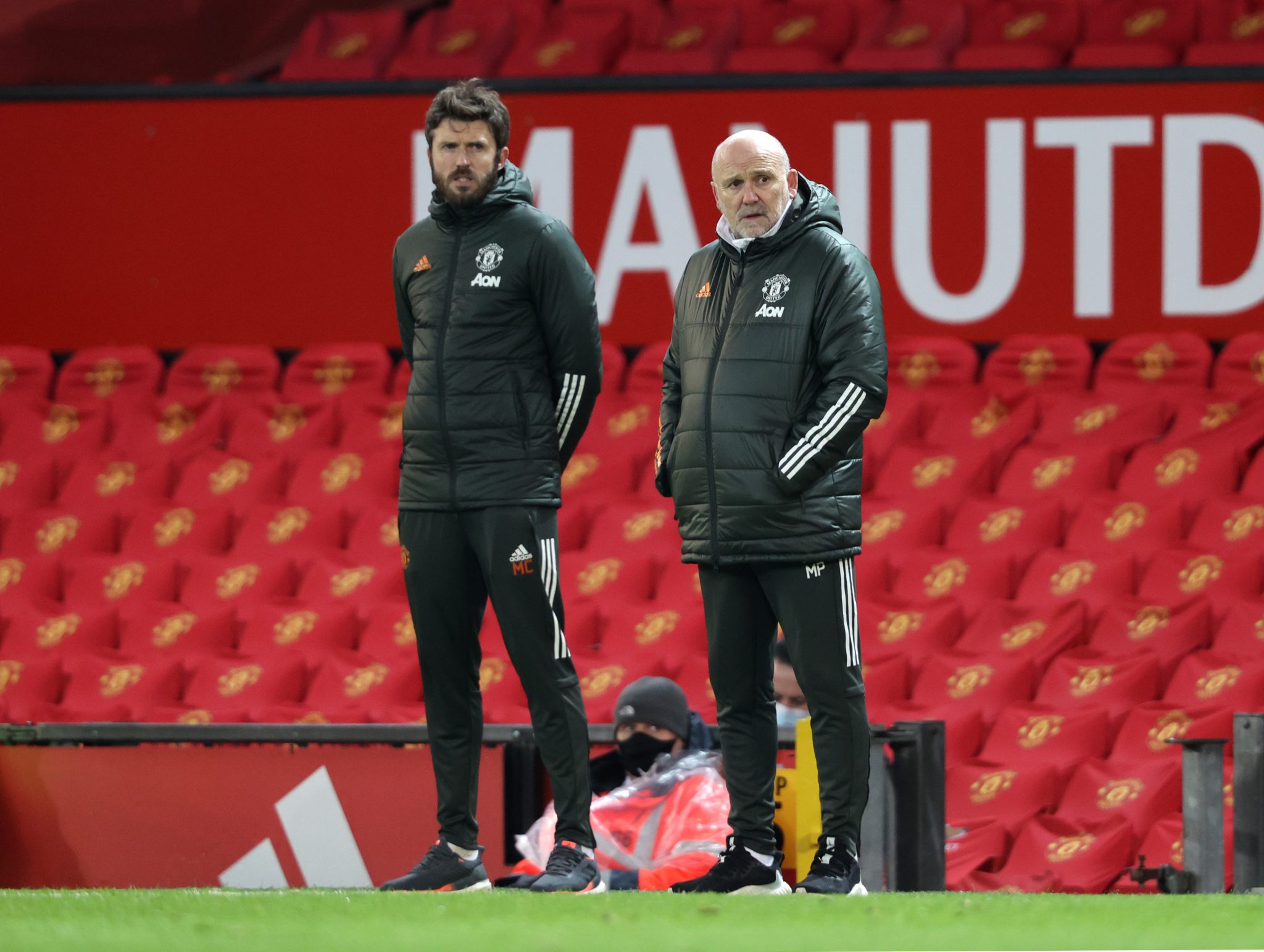 Paul Scholes: I would be embarrassed to be part of Man United's coaching staff after Solskjaer sacking.

END_OF_DOCUMENT_TOKEN_TO_BE_REPLACED

A number of people have questioned why first-team staff members - most notably Carrick, Kieran McKenna and Mike Phelan - have retained their roles at the club, while Solskjaer lost his.

It has also been suggested that a host of United players are unhappy with McKenna's 'dry and school-teacherly' approach.

When asked if the Red Devils would perform better against Villarreal in the Champions League on Tuesday night, Scholes insisted that the same people who have been preparing the players are still at the club now. 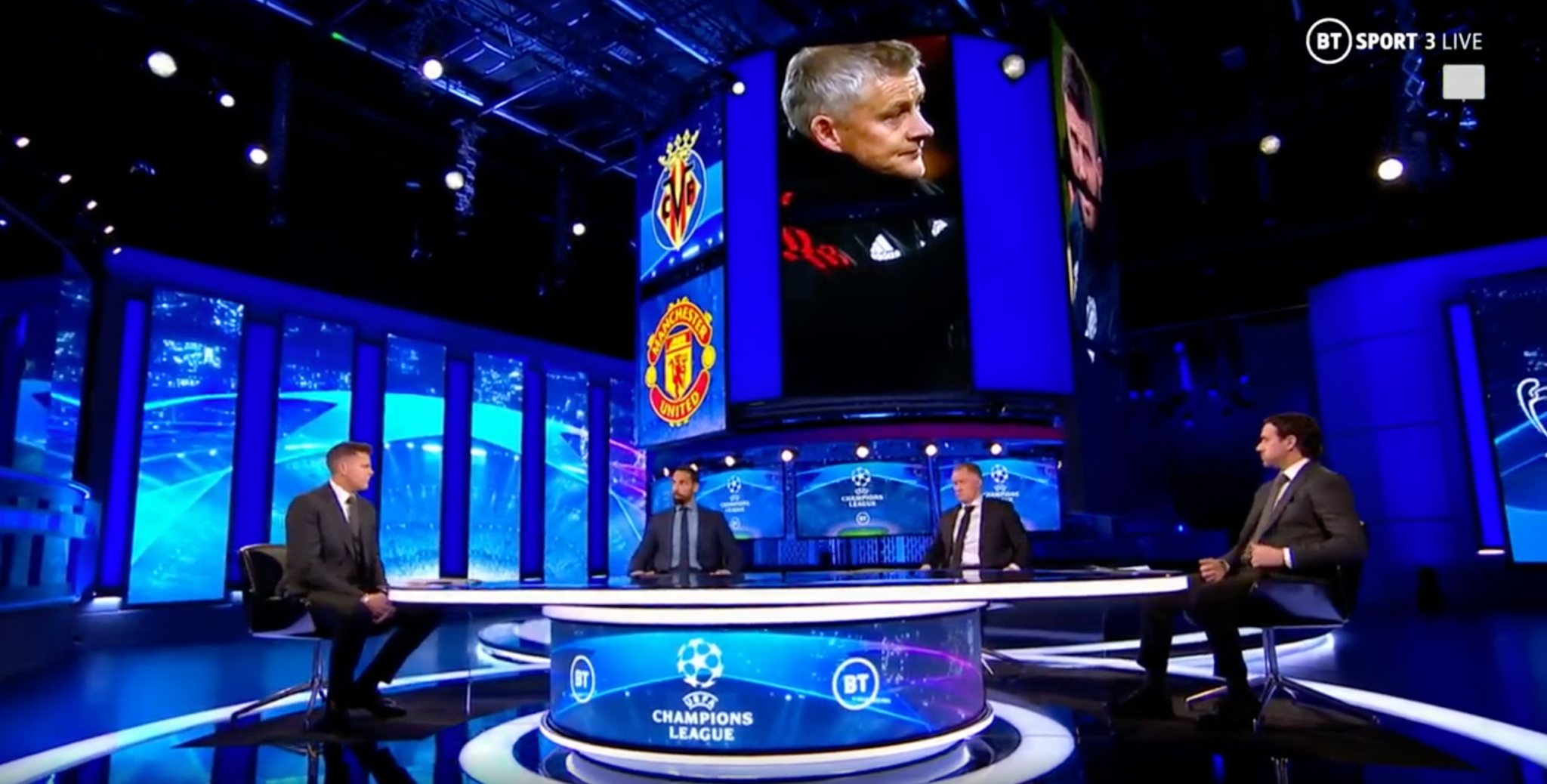 END_OF_DOCUMENT_TOKEN_TO_BE_REPLACED

"Arguably, it's been more Kieran McKenna and Michael Carrick who've been preparing the team, Ole gave them the responsibility to do that, so how that changes now, I don't know.

Paul Scholes is quickly becoming one of the more interesting TV pundits, purely because he cuts through the bullshit pic.twitter.com/kADr14MhNE

Scholes: Man United did not adequately prepare for Solskjaer sacking.

"In preparation, we talk about people above the manager. Four weeks ago, that Liverpool game, that was the time when we knew Ole was gonna go. It was plainly obvious.

"So then, the people above had to prepare the next manager and the next batch of staff."

The former United midfielder also stated that he would be 'embarrassed' to be a member of staff following Solskjaer's dismissal.

"I would be embarrassed being on the staff now after what happened to Ole, I think they all should have gone, whether it was sacked or they go off their own back. They have let the club down as much as Ole has," Scholes added. 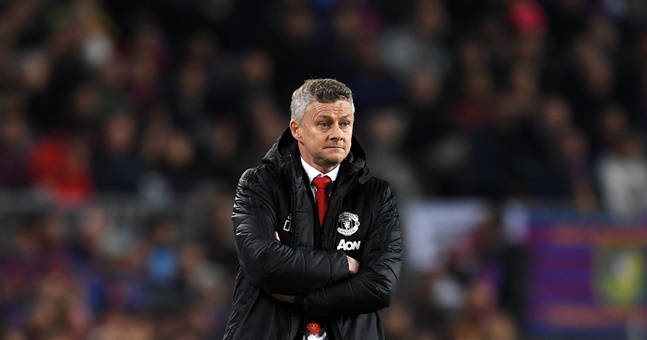 "I get the impression with Ole, he put a lot of trust into Michael [Carrick], Kieran [McKenna] and Mike [Phelan], which is why I don't think they should be at the club now.

"I just think, if I was in there position now, I'd be feeling guilty working at this football club still while Ole put so much trust into them."

United have been heavily linked with current Paris Saint-Germain manager Mauricio Pochettino, however, the Argentine has played down reports linking him to job, insisting that he is 'happy' in France.