"The first half was shambolic really."

Man United lost their opening Premier League match of the season 2-1 after Pascal Gross scored a brace to give the Seagulls their first ever win at Old Trafford. 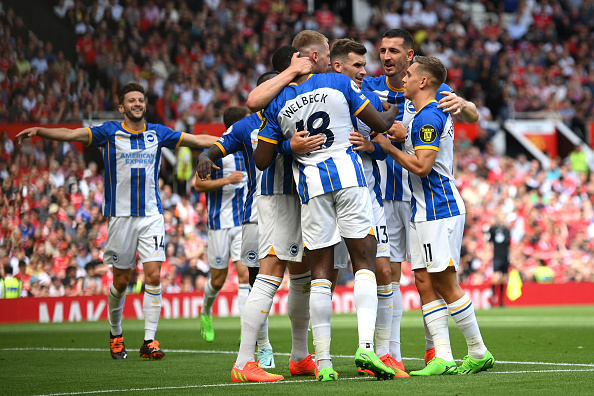 END_OF_DOCUMENT_TOKEN_TO_BE_REPLACED

Erik ten Hag's side were booed off at half-time, and despite improving after the break, they were unable to mount a comeback despite Alexis Mac Allister's unfortunate own goal.

Red Devils legend Scholes was critical of United’s first-half performance, insisting it was 'shambolic' as he singled out midfield duo McTominay and Fred.

Paul Scholes: "McTominay running with the ball in attack when he's got Sancho, Rashford ahead of him is CRIMINAL."

END_OF_DOCUMENT_TOKEN_TO_BE_REPLACED

"It was a shocking start for Man United and the first half was shambolic really," Scholes told Premier League productions.

"The signs were there right from the first few minutes that this was going to be bad. McTominay was always trying to run with the ball, ridiculous. The quality in the middle of the pitch was really poor.

"I was happy he didn’t get sent off [for a high challenge] but I think he was slightly lucky. Again, he’s running with the ball, absolutely ridiculous. 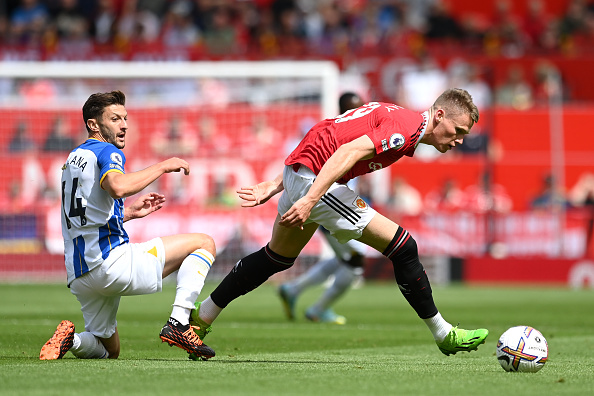 END_OF_DOCUMENT_TOKEN_TO_BE_REPLACED

"It could easily have been a red card. The quality in the middle of the pitch was nowhere near good enough but we’ve seen that for the last few years with these two players."

He added: "With Fred and McTominay, he [Ten Hag] is going to have to go with just one of them but even one of them is probably too many.

"Fred gives the ball away all the time and McTominay’s trying to run with the ball constantly and then gives it away. Pass it to your best players! It’s not that difficult. It’s criminal on a day like today."